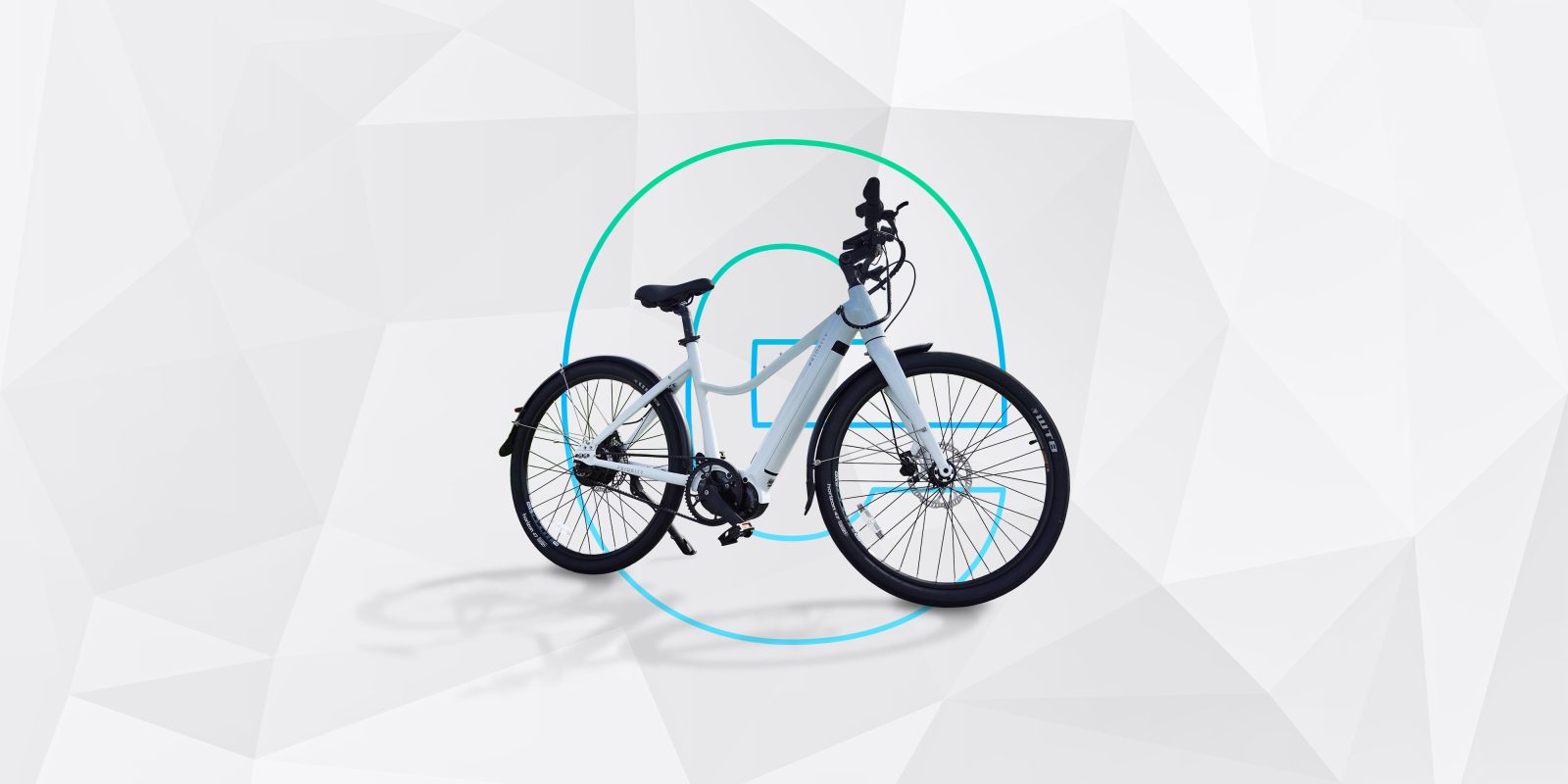 The Priority Current is a commuter-oriented electric bike that delivers a seriously nice all-around package at a more than reasonable price.

I’ve ridden and reviewed plenty of nice e-bikes. I’m not talking about just pretty good but still budget-minded e-bikes, I’m talking about e-bikes with all the bells and whistles, all the fancy features, but with a $4-6k price that gets stuck in your throat.

And that’s why I was so intrigued by the Priority Current electric commuter bike when it was debuted last month, and why I made sure to have a review unit in my driveway not even a week later.

I mean, c’mon guys. It was a belt-drive e-bike with a mid-drive motor, industry-leading torque, plenty of range, slick frame with integrated battery, and that came loaded with high-end components like an Enviolo NuVinci continuously variable transmission.

While that may still sound like a lot of cash, it’s actually a great deal for what you get with this e-bike.

Make sure you watch my short review video below to see the bike in all its moving glory. Then continue reading for my full thoughts as well as the $300 discount code below.

A comfort bike built for commuting

The Priority Current is definitely built for the street. With bright automatic lighting, built-in fenders and the ability to add all sorts of commuting accessories in the front and rear, this is what an ultimate commuter or urban transport e-bike looks like.

And I’ve even been doing some nice fitness riding on it as well.

The bike is comfortable to ride even without suspension, thanks largely to the adjustable stem, comfort saddle, and well-executed geometry that have you comfortably mounted.

Unlike one-size-fits-all e-bikes, the Priority Current is available in three frame sizes to give riders a more accurate fit.

The bike also feels much more premium than a lot of the e-bikes I generally review. A big part of that is due to the high-end components that we’ll touch on next. But the sleek design also adds to the premium feel of the bike.

As a friend in my apartment building remarked when he saw the bike, “That’s a bike you keep waxed and parked in your living room, not in the bike room!”

With a 500 Wh battery, I’ve been regularly getting a range of around 35-40 miles per charge (56-64 km) on my mixed-use rides. Higher range is possible if you keep it in the lowest pedal assist setting, but sometimes I like a little extra help!

I’m a big fan of belt-drive on e-bikes. It’s a huge upgrade in many ways.

That smooth belt-drive on the Priority Current is incredibly low-maintenance, which again is perfect for the busy commuter. There’s no chain to oil and no derailleur to fiddle with.

And while we’re on the low-maintenance kick, the bike also has no brake cables to tune (or retune every few weeks or months).

The hydraulic disc brakes and Gates belt-drive system remove the most common hassles for cyclists, making the bike pretty much a hands-off affair when it comes to maintenance. And the whisper quiet operation of the belt-drive combined with its smooth pedal feel only adds to the joy of ownership.

The version of the bike I tested sports an Enviolo NuVinci stepless transmission. It’s a type of internally geared hub that is essentially a continuously variable transmission (CVT).

For my personal taste it is geared a tiny bit low, which is great for hill climbing but means that the cadence is a bit fast at the bike’s top speed of 28 mph (45 km/h).

But I don’t ride that fast so often, and when I do I find I can still keep up, even if I’m pedaling a tad bit faster than I’d like.

Power to climb and accelerate

Speaking of hills, with 140 Nm of torque, the Priority Current can destroy just about any hill you throw at it. For comparison, that’s twice as much torque as Bosch’s most powerful mid-drive e-bike motors. When you put the bike in pedal assist level 5 (there’s no throttle, but instead 5 levels of pedal assist), the bike pulls like a tractor.

If the tires were sticky enough, I’m half convinced I could ride it up a wall.

For me, I spend most of my time pedaling in level 1 or 2 while doing a fitness ride or bumping up to level 3 when I just need to get somewhere and don’t want to work too hard.

When I’m really in a hurry, I’ll opt for level 4 or 5 and just fly down the road at 28 mph (45 km/h), but that’s fairly rare. The bike is just so much fun to pedal that you don’t feel the need to use the highest assist levels too often. You actually enjoy being part of the process and adding your own support.

The one area I would like to tweak a bit is how quickly the power comes on. You feel it the instant you apply pressure to the pedals (yay for torque sensors!), but it seems to take a few seconds to really ramp up the power.

That’s fairly common in e-bikes and is usually programmed into the speed controller since it is more efficient for the battery and helps improve the long-life qualities of the drive components. But sometimes you still just want to stomp on it and fly off!

If you want to go faster (and your local e-bike laws allow it) you can simply enter the settings menu and bump the speed up to match your preference. If you’re more of a 25 mph (40 km/h) guy or gal, you can do that too.

I lasted two miles before derestricting the bike, but you might have more self-control than I do.

The MSRP of $2,999 is a great deal for all you get, and I honestly feel like it is even underpriced compared to the competition. But with the discount code ELECTREK you can make the deal even sweeter at $2,699! But don’t dawdle, that discount is only good for the next week.

For reference, a typical budget-oriented e-bike from the major direct-to-consumer brands will run you around $1,500 these days. So for barely more than a cool G, you’re adding a long list of high-end parts and getting higher-quality manufacturing to boot.

For a Class 3 e-bike with nearly the torquiest motor in the industry, it blows away all of those $3k-$5k Bosch-powered e-bikes.

And on top of that you get premium features like Gates belt drive, automatic front and rear lights, dual-piston hydraulic disc brakes, quick release thru-axle instead of cheap quick release skewers, classy fenders, stepless shifting from an internally geared hub, 5-year frame warranty and two-year component warranty including the battery (compared to one-year warranties from many companies).

The bike is simply such a pleasure to ride that I didn’t even want to give it back. When I finished the review and it came time to send back my review unit, I just couldn’t. I called up the company and convinced them to let me buy it (c’mon guys, it’s a “used” bike now!) and ever since I’ve been having a blast making it my new daily rider. In fact, I had a beautiful 20 mile (32 km) ride this morning and didn’t even use half the battery.

So I guess that’s the ultimate endorsement after all. I liked it enough to make it my own. And I’d recommend it to anyone who wants a comfortable, powerful, and low-maintenance urban e-bike built to last.