Climate Crisis Weekly: Why did Florida vote for a climate skeptic? 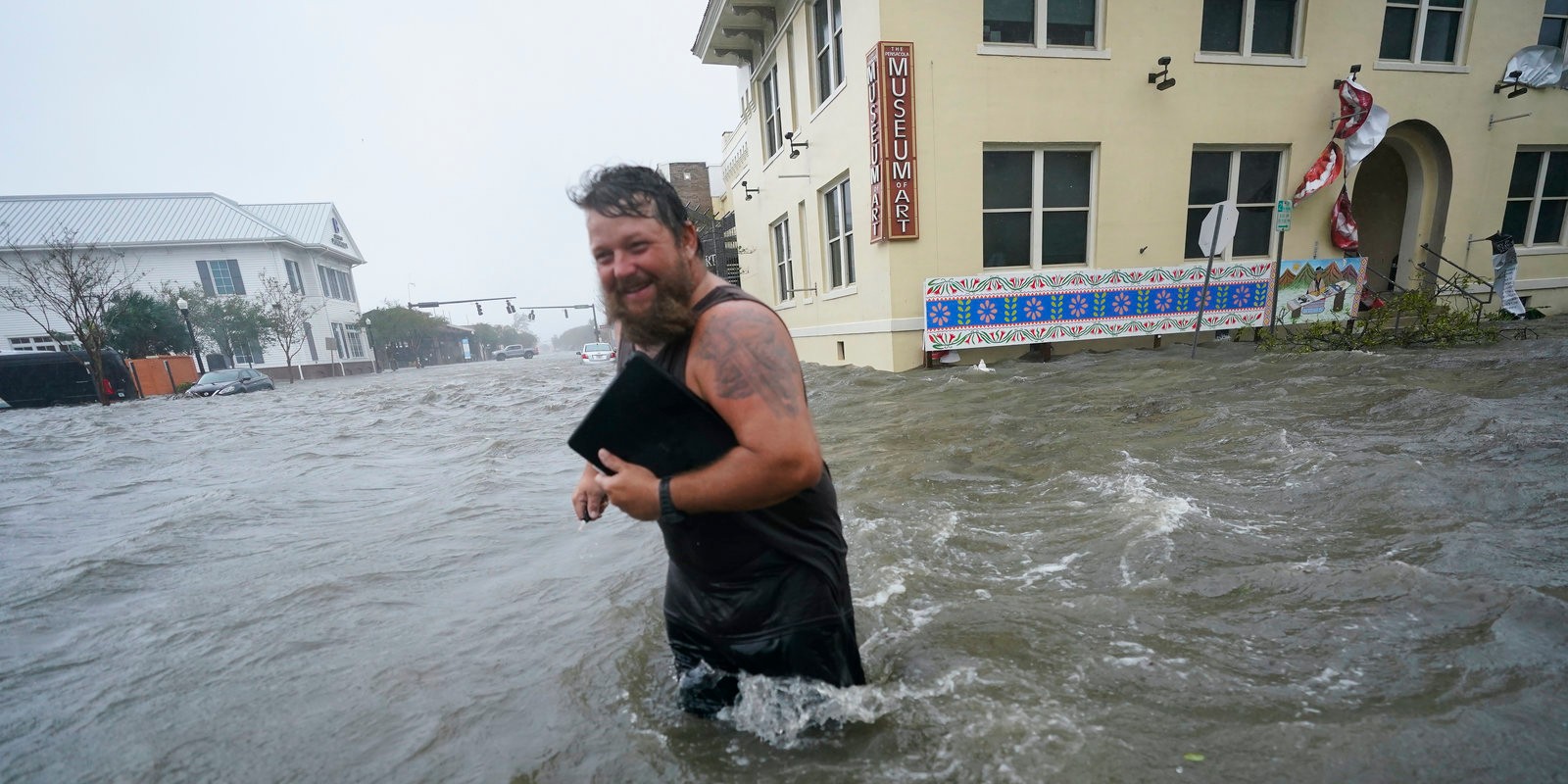 Florida is one of the most vulnerable states in the US to climate change in the form of such occurrences as sea level rise and extreme heat. Yet in the US presidential election, the state still swung for Donald Trump, who has no climate change plan. (However, Congresswoman Kathy Castor, a Hillsborough County Democrat, was re-elected, and so will continue to chair the House Select Committee on the Climate Crisis.) Why did 51.2% of Floridian voters do this?

Aliki Moncrief, executive director of Florida Conservation Voters, said climate change and environmental protection did well on Election Day at the local level but that those issues were buried at the state level by outside interests.

‘It’s hard to overcome the mountain of dark money dumped into state elections by special interests,’ Moncrief said in a written statement responding to Phoenix questions. ‘The difference between local races and higher profile legislative races is that we saw outside industry and business groups fund massive fear-mongering campaigns. It’s surprising, as scary as the climate crisis is and as much as voters want to do something to meaningfully address climate change.’

Moncrief said Florida voters, left to their own devices, consistently vote to protect their environment. She pointed to six local environmental protection measures approved by voters Tuesday in Collier, Manatee, Orange, and Volusia counties and the election of two climate activists to local offices in South Florida in the midst of a red wave for candidates in that region.

For example, the initiative out of Orange County, with a population of 1.4 million people and where Orlando sits, has become the largest municipality in the US to adopt a “rights of nature” law. Voters overwhelmingly approved the Right to Clean Water Initiative, the first in Florida to recognize the rights of nature, and empowers any resident to enforce the rights of waterways and the rights of people to clean water. It gives waterways the highest protections available under law.

But Florida still has a lot of work to do. According to E&E News, who compared Florida with Sun Belt state Arizona:

When pollsters for a New York Times/Siena College survey asked Arizona voters to rate their concern about rising temperatures from global warming, 34% said they were very worried.

But when they asked Floridians about sea-level rise and warming, only 24% of respondents said they were very worried.

As of the time of writing, Joe Biden, who has a climate-change plan, is leading in Arizona. And to be fair, 34% is also weak. Let’s hope a whole lot of enlightenment happens very soon.

On November 4, the World Health Organization (WHO) published a series of SIDS Health and Climate Change Country Profiles for the following island countries: Antigua and Barbuda, Dominica, Grenada, Guyana, Saint Lucia, Trinidad and Tobago, and Tuvalu (in Tuvaluan). They recently published profiles on the Solomon Islands and Tuvalu. The WHO summarizes:

In other words, through no fault of their own, they’re facing serious threat — tropical storm Eta will run over Jamaica, Cuba, and the Cayman Islands this weekend — yet the SIDS are working hard to develop resilience plans and adapt with limited budgets. You can download the reports here. They are concise, laying out the background, climate hazards and issues, and key recommendations.

David Kabua, president of the Marshall Islands, wrote in the Guardian on September 20:

We are on the leading edge of climate ambition; we were the first to submit an improved target under the climate plans that Paris agreement signatories committed to update every five years.

But even the boldest national actions won’t secure our future. Major emitters must uphold their promises, or my country’s pathway to survival is threatened.

A week ago, wildfires were whipping through California, as they have in a number of Western states over months in 2020. On September 12, Electrek wrote about what makes the wildfires worse. To reiterate:

The Center for Climate and Energy Solutions explains the clear link between these devastating fires and climate change:

Research shows that changes in climate that create warmer, drier conditions, increased drought, and a longer fire season are boosting these increases in wildfire risk. For much of the US West, projections show that an average annual 1 degree C temperature increase would increase the median burned area per year as much as 600% in some types of forests.

So let’s hear about what it’s like to experience these devastating fires from the front line. Senator Bernie Sanders (D-VT) posted a video of a conversation with Zac Unger, the president of the Oakland Firefighters Union. Unger talks about the toll the fires and smoke take on firefighters — and how “smoke season,” high rates of asthma among children, and blackouts shouldn’t be accepted as the norm. As Unger says, it’s not theoretical for them.

Last month, Pope Francis delivered a TED talk from Vatican City about how science tells us that we must take urgent action on “radical and catastrophic climate change.” He calls for everyone, “Christian or not,” to go on a journey — to imagine new solutions and then carry them out — and also think of future generations. His Holiness repeatedly cites science in his methodology.

Watch the video below to see the three steps he recommends we all take:

It may not have seemed like it this week, but there is a whole world out there besides the US election. Here’s what happened this week in #FridaysForFuture climate-change protests:

Swedish activist Greta Thunberg highlights the growing number of coronavirus cases and the return to #ClimateStrikeOnline:

Arshak Makichyan is a Russian climate youth activist, originally from Armenia. As of December 2019, he has staged a solo school strike every Friday in Moscow for more than 40 weeks:

And Natalia Blichowska weighed in from Poland: