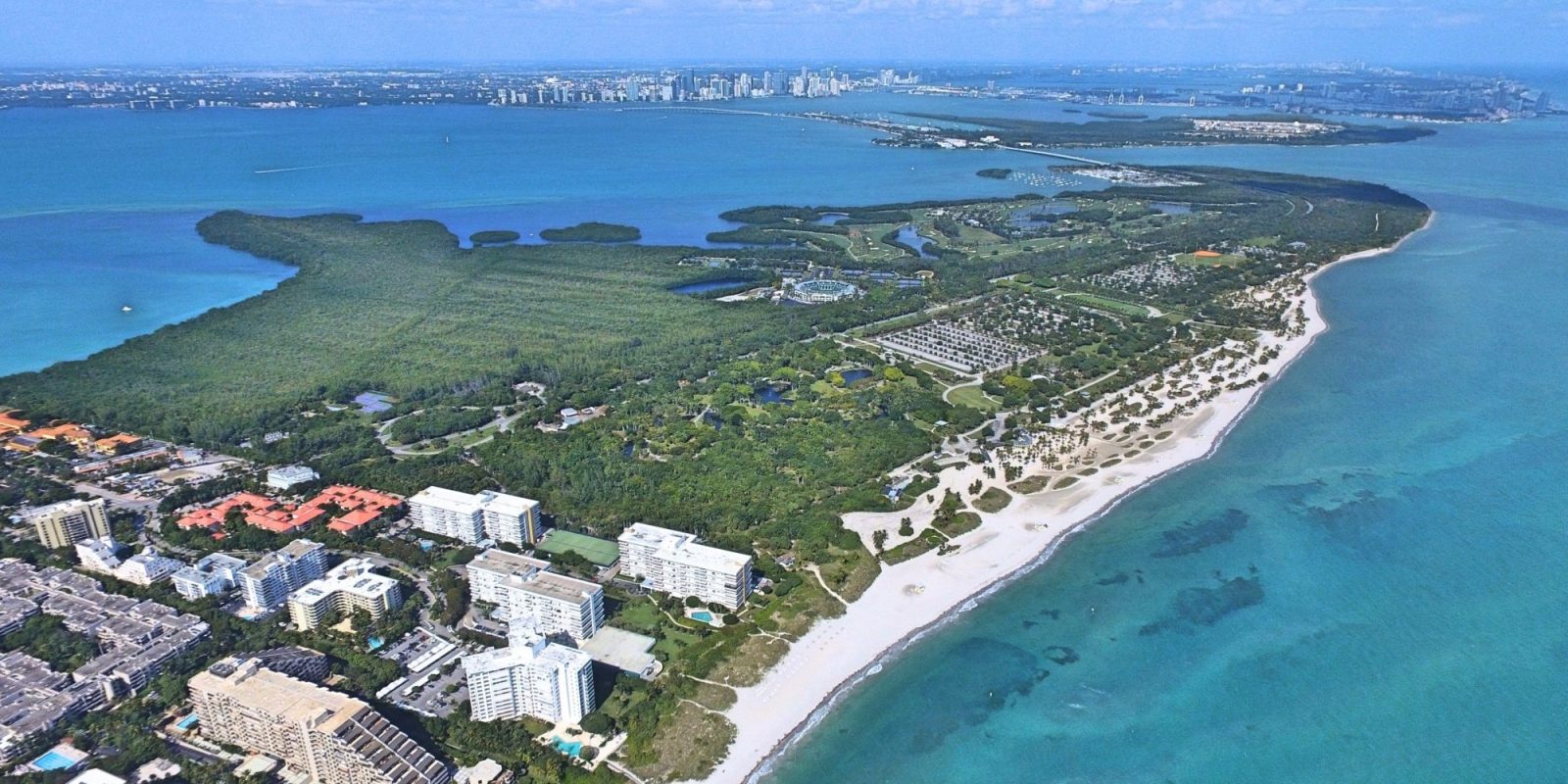 Key Biscayne, an island town in Miami-Dade County and one of Florida’s wealthiest towns, is also very vulnerable to rising seas. And last night, in the 2020 election, it soundly voted to approve a $100 million bond to protect itself from sea-level rise. Its decision driver? Staving off dropping property values.

The town also voted in three new council members, all of whom supported the bond, out of 10 candidates. Some residents feel there isn’t a clear-enough plan for the pot of money, while others argue that there needs to be a fund from which to draw. In other words, some feel the bond plan is too reactive.

The “Village of Key Biscayne,” as it’s known, which is made up of around 7,100 households and expensive hotels such as The Ritz-Carlton, released a “Flood Vulnerability Assessment & Adaptation Report” in April 2017. Unsurprisingly, the low-lying town is in Evacuation Zone A, which means that homeowners pay very high insurance, and it’s one of the first areas to be evacuated in a serious storm. (Kind of like Hurricane Eta, which appears to be headed for Florida once it’s done battering Central America.) The report’s conclusion states:

The regions vulnerable to tidal flooding will increase substantially over the next 30 years as sea levels continue to rise. By 2045, if no adaptation steps are taken, most roads within the Village will experience tidal flooding during king tides, as will many low-lying residential and commercial properties. Increasing sea levels will also increase the likelihood of rainfall-induced flooding as the water table rises, thereby
reducing the water holding capacity of the ground.

In other words, if there is no climate change or resiliency plan, then the whole place is going to become increasingly vulnerable to sea-level rise.

The island community is particularly vulnerable to the two feet of sea level rise expected by 2060, as well as storm surge from hurricanes strengthened by climate change.

So the report recommends drainage and seawall improvements, elevating roads and low-lying properties, and notes that the steps to become more resilient are costly.

The interesting part is what the report doesn’t say: The words “climate change.” Any inkling of a mention of reducing carbon emissions, which is causing sea-level rise, by adapting to green energy such as solar, which, of course, is a clean energy source that suits Florida perfectly.

So what drives the residents of Key Biscayne to spend $100 million on their resiliency plan? Their property values. The Miami Herald reports that they’ve dropped nearly 5% in three years, “and although no one has directly linked it to sea level rise, multiple studies indicate that climate change risk is affecting property values in Miami-Dade County.”

Shame that the most vulnerable state in the US to sea rise voted for a presidential candidate last night that has no climate change, green energy, or resiliency plan. Because as Key Biscayne has discovered, resiliency is expensive.