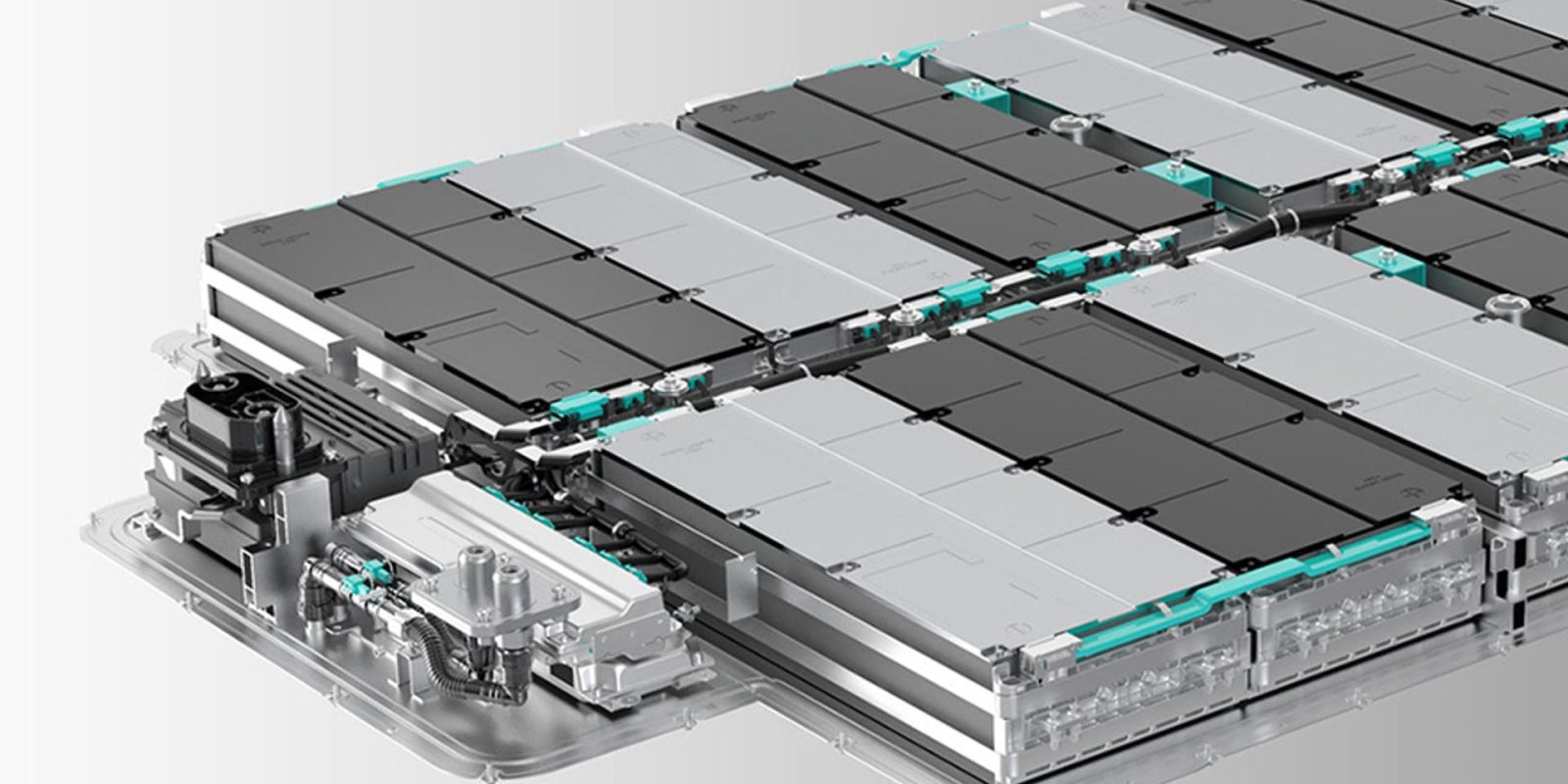 Nio has unveiled today a 100 kWh battery pack with a cell-to-pack design, similar to what Tesla recently announced at battery day.

The automaker is going to enable current owners to upgrade their battery pack — something quite rare in the industry.

Previously, Nio was offering its electric vehicles with a 70 kWh or 84 kWh battery pack resulting in 410 to 510 km (255 to 317 miles) in the ES6 electric SUV. The range figures are based on the NEDC standard, which is optimistic.

Now they are unveiling a new 100 kWh battery pack with a new “cell-to-pack” design.

That’s an energy capacity that previously only Tesla achieved in passenger electric vehicles.

“NIO has always been committed to the R&D and innovation in battery technology. With over 300 patents filed and gained, the 100 kWh battery features the CTP (cell to pack) technology, realizing 37% higher energy density. Powered by the 100 kWh battery, the NEDC range of NIO models can now reach up to 615 km. The excellent performance of the 100 kWh battery is underpinned by four technological improvements: better thermal runaway management thanks to the thermal propagation prevention design; the highly integrated design that streamlines the manufacturing by 40% and improves space utilization by 19.8%; the all-climate thermal management that improves the performance and extends the lifetime of the battery; and the end-cloud bi-directional communication BMS that supports smart parameter adjustments based on work conditions to improve the battery’s performance under all conditions.”

Nio will not only offer the 100 kWh battery pack in new cars, which are going to be available for pre-order on November 7, but they will also let current owners of cars with 70 kWh battery packs upgrade.

That’s something that will make other EV owners envious.

Many Nissan Leaf owners have been asking for battery pack upgrades, but the Japanese automaker has been making it hard for people to upgrade.

Nio didn’t release the price of a direct upgrade, but they say that owners can also buy a new battery pack as a service subscription — something that they recently launched:

“Users of the 70 kWh battery can choose to either purchase the new battery for a permanent upgrade, or flexibly upgrade to it for RMB 880 per month or RMB 7,980 per year.”

Nio offers some advantages to not owning your battery packs — like the use of battery swap stations.