Nio might have figured out battery swap for electric cars as it completes 500,000 swaps 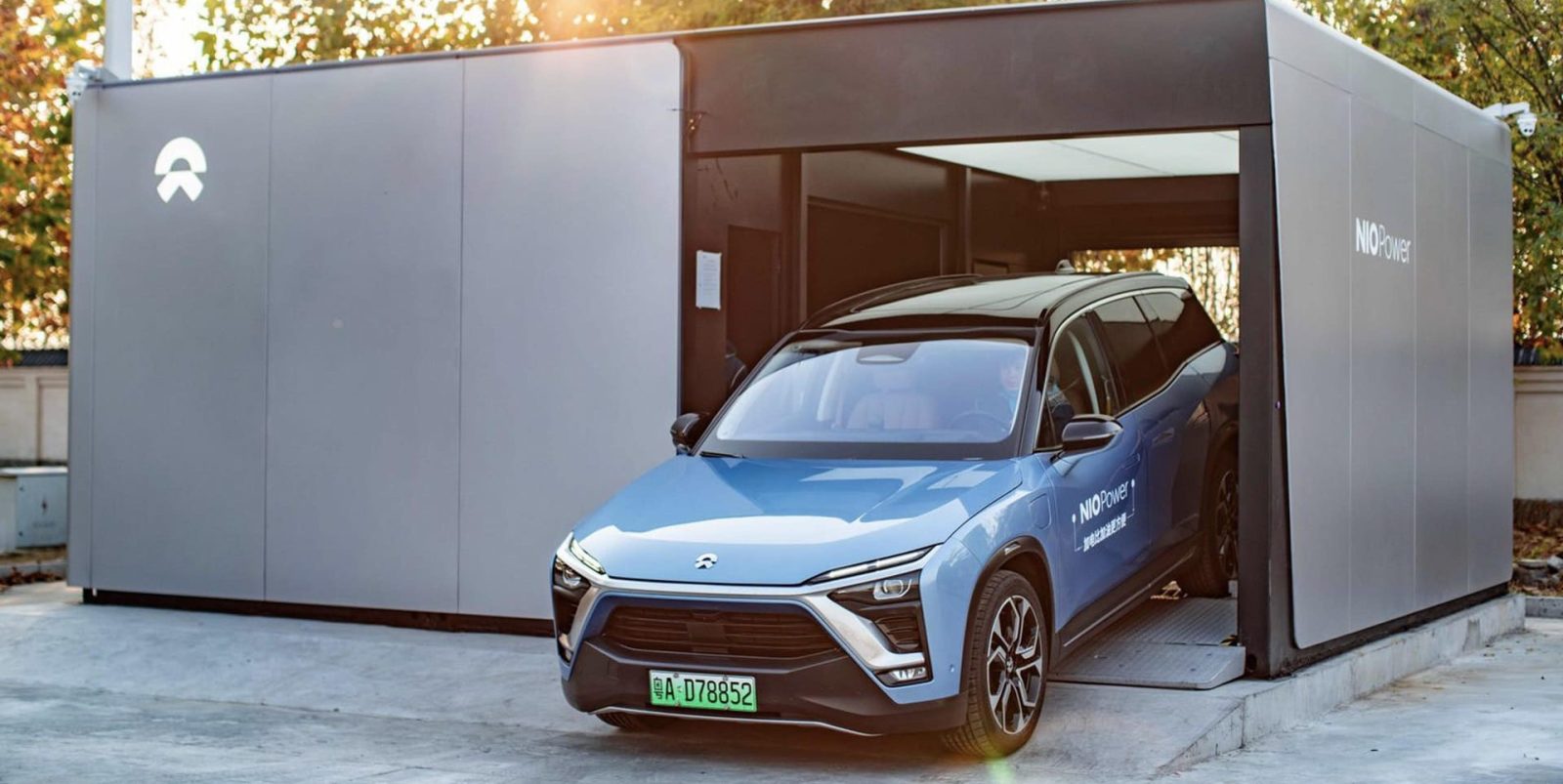 Several have tried and failed, but Nio might have figured out how to make battery swapping viable for electric cars as it completes its 500,000th swap.

Over the years I have been covering electric vehicles, I’ve seen several companies attempt to add value to EVs by using swappable battery packs.

The idea is that if charging takes longer than refueling a tank of gas, we could just swap a battery pack for a fully charged one.

A startup called Better Place built its entire business model around it and went bankrupt.

Tesla rolled out its own battery swapping technology back in 2014, but it only built one battery-swapping station and quickly killed the project.

It’s why we were a bit skeptical when Nio, a Chinese EV manufacturer, launched its own battery-swapping scheme with its first electric vehicles back in 2018.

Today, they are proving that battery swapping actually works as they announce having completed their 500,000th battery swap:

The automaker wrote in a press release:

“Power Swap is at the core of NIO’s “chargeable, swappable, upgradable” user experience, alongside a comprehensive battery and vehicle e-powertrain inspection. The infrastructure also enables users to continuously enjoy the benefits of the development of battery technology, with the ease of upgrading to a higher capacity and better performance simply through swapping.”

Nio’s battery swap stations are concentrated in the Beijing-Tianjin-Hebei region, the Yangtze River Delta and the Pearl River Delta, but it is expanding with 131 stations across China.

Here’s the impressive timeline of milestones for Nio Power Swap:

That’s a great accomplishment in my opinion. Nio is establishing battery swaps as a viable option for some EV owners.

I think their success is attributed to their battery rental system:

“Nio allows consumers to rent an EV battery pack for the day — potentially a big pack for a long trip — for as little as $10 a day.”

With Nio’s success, we might see a resurgence of battery swapping in the EV industry, but I think it’s unlikely to become more than a niche part of the charging equation as battery pack achieve longer range and charging becomes faster.

Ultimately, people will prefer keeping their packs inside their vehicles.

However, I could see battery swapping become extremely successful in commercial electric vehicles. Fleet owners could swap packs at their own facilities and share battery packs between many electric trucks.