Climate Crisis Weekly: Are these the animals of the future? 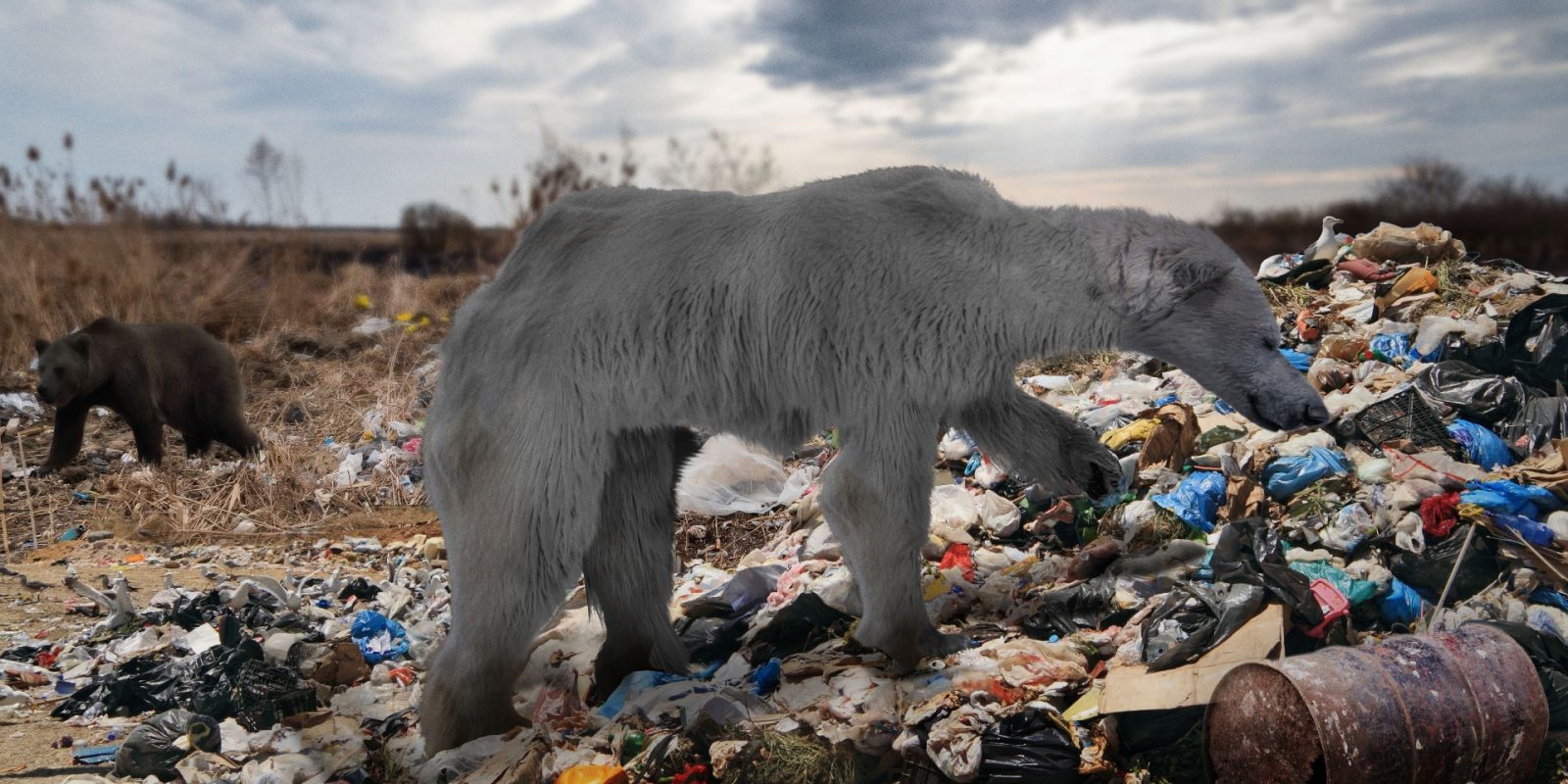 British award-winning naturalist, writer, and television presenter Steve Backshall, who is best known for BBC TV’s nature series Deadly 60, created a series of images that visualize how some animals might look if the climate crisis continues on its trajectory.

As Electrek reported on September 19, the world’s wildlife population has declined by more than two-thirds in the last 50 years, according to the World Wildlife Fund.

The illustrations, which were commissioned by UK-headquartered green energy company Bulb that now has a presence in Texas, predict how animals might physically evolve and adapt over the next century in order to survive in the face of unsustainable habitats caused by global warming.

For example, as pictured above, white polar bears could morph into grizzly bear hybrids and live on the land instead of snow as ice caps continue to melt.

Balding bat-eared foxes with larger ears and feet, and a longer nose, could be scavenging in the hot, dry African desert:

And walruses are at risk of losing their insulating blubber and could struggle to find food:

While these illustrations represent an interesting and visual way to bring to life how animals could change in appearance over the next 100 years, it’s concerning to see how much some of our favorite creatures will have to evolve and adapt to survive on the planet.

Cutting carbon emissions is key to fighting climate change. By making more sustainable choices, such as switching to 100% renewable electricity, we’re able to save our wildlife, and our planet.

Air pollution caused the death of nearly 500,000 babies in their first month of life last year, according to the “State of Global Air 2020” report, which was published this week by the Health Effects Institute (HEI). The Boston-based HEI specializes in research on the health effects of air pollution.

“Nearly two-thirds of the 500,000 deaths of infants documented were associated with indoor air pollution, particularly arising from solid fuels such as charcoal, wood, and animal dung for cooking,” reports the Guardian. Nearly 90% of those deaths occurred in South Asia and sub-Saharan Africa.

For the first time, this year, the report includes the impact of air pollution on low birth weight and pre-term birth. Have a watch of HEI’s video below about the report, and you can read the report here:

BBC My World, which was executive produced by the BBC World Service and documentary filmmaker Angelina Jolie, spoke with teenagers living in remote Arctic communities about the changes they are seeing in their environments and what they feel needs to be done to slow the climate crisis. Here’s a mashup of what they all had to say:

The government should invest more money into green energy. Governments and politicians should focus more on global warming. Companies should be more environmentally friendly. People should educate themselves. We need to do something together about it.

The bottom line is that they all want action, and they want it to be government-led. Have a watch of the short BBC My World video below to “educate” yourself.

As of Friday afternoon at the time of writing, wildfires are tearing through Colorado, forcing Rocky Mountain National Park to close. By Thursday evening, 170,000 acres had burned at a pace of 6,000 acres per hour. The Colorado fires are breaking all sorts of records in the worst way. Why? One reason is climate change.

It’s now the fourth-largest fire in Colorado’s history. Three of the top four largest wildfires in Colorado history have occurred in 2020, reports the Hill. The Associated Press reports that these fires have burned the second-most acreage since 2000. AP writes:

The US Drought Monitor designated all of Colorado as abnormally dry or in drought for the first time in eight years, with many areas labeled ‘extreme’ or ‘severe.’

Our 2020 wildfire season is showing us that climate change is here and now in Colorado. Warming is setting the stage for a lot of burning across an extended fire season.

Speaking of climate change in the US, the Guardian carefully compiled 75 environmental rollbacks by the Trump administration, which includes enabling the fossil-fuel industry that causes global warming. Check the article out here.

Here’s what happened this week in #FridaysForFuture climate-crisis protests around the world.

Sophia Mathur, 13, is in Sudbury, Suffolk, and has to quarantine as a result of the COVID spikes in the UK. But that didn’t stop her from calling for climate justice in the rain.

Here is Nyombi Morris in Uganda with some companions and a message of hope:

Yoshiro, 16, from Japan, is being careful and sharing her message:

And Onjolo Victor from Kenya, on the Indian Ocean, leaves us with a message about plastic waste: