Climate Crisis Weekly: We’ve lost 68% of our wildlife. But we can act 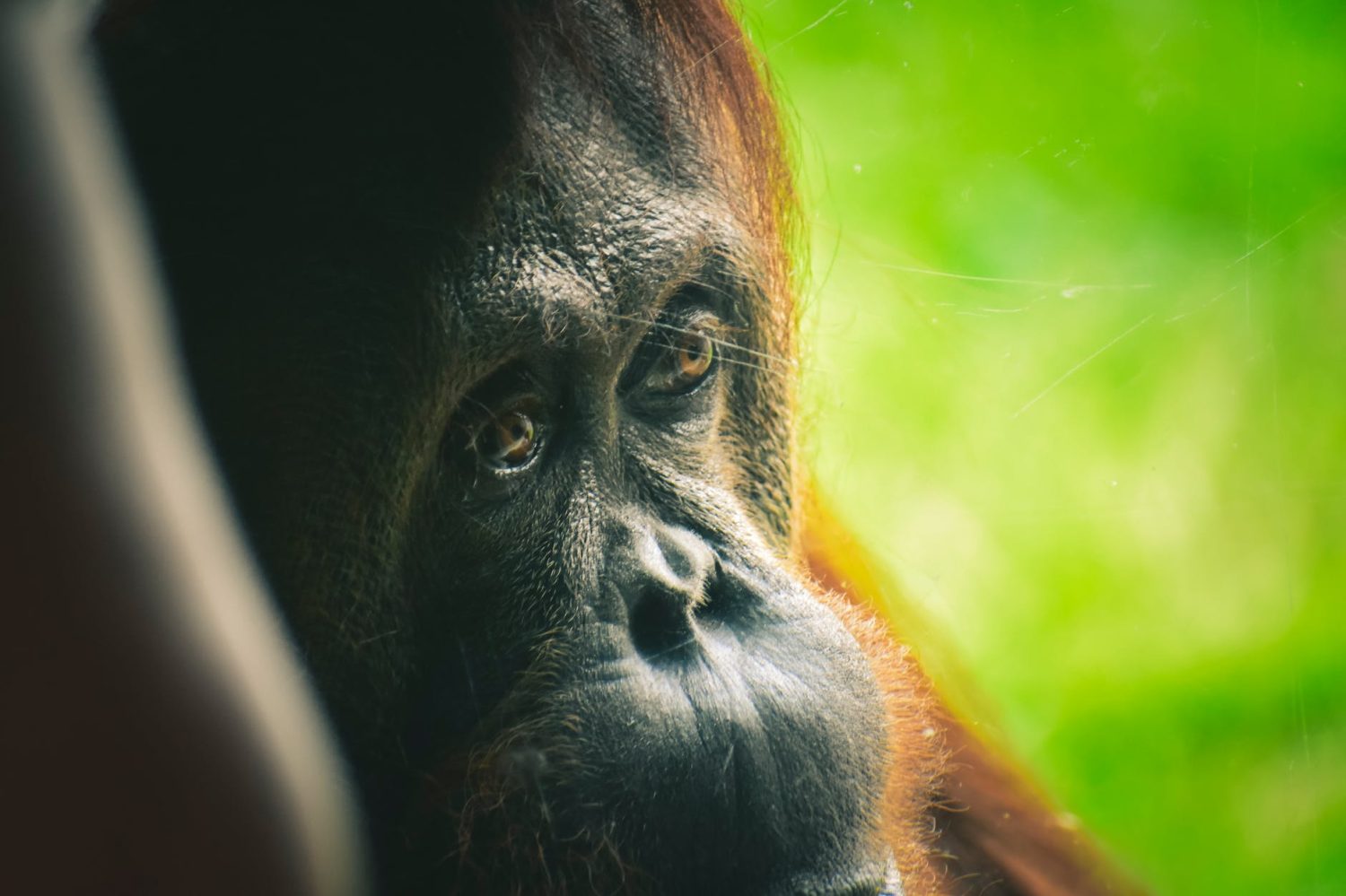 From 1970 to 2016, the earth’s wildlife populations have plummeted by around 68%, according to the World Wildlife Fund’s (WWF) Living Planet Report 2020, which was written in collaboration with the Zoological Society of London. So there are far fewer of all living creatures, from fish to birds to reptiles to mammals. (The orangutan, pictured above, is on the endangered and critically endangered lists.) And that’s an average. The population of freshwater creatures, for example, has gone down by 84%. Why? Habitat destruction and forest clearing, in particular.

But it’s not a lost cause. NPR explains what we must do:

An article published Thursday in the journal Nature outlined steps that the global community could take to ‘bend the curve‘ on biodiversity loss. People could rapidly cut greenhouse gas emissions, avoiding the worst climate change scenarios; vast tracts of land and sea could be conserved; damaged areas could be restored; and food production practices could evolve to lighten its impact on existing ecosystems.

Check out WWF’s guide to their report in the video below:

In the first half of 2020, two-thirds of electricity generated in the EU was emissions free. Green energy made up 40% of the electricity mix, and fossil fuels dropped by 18% year-on-year to 34%, it said in a report.

So in light of that, Denmark’s minister for climate, energy, and utilities, Dan Jørgensen, is right to call for a more ambitious 2030 EU climate target in an op-ed he wrote for Euractiv, which was published on September 14. You can read his entire piece if you click on the link, but here’s an excerpt:

A climate target of at least 55% emissions reductions is not only necessary. It is also possible.

The EU is already well on the way to 55% by 2030. According to the latest assessment from the European Commission from 2018, the EU is expected to reduce greenhouse gas emissions by 46% in 2030 compared to the current target of at least 40%.

The projected overachievement is due to the extensive climate and energy legislation the EU has put in place since the adoption of the target in 2014. Therefore, we must also set a target of at least 55% — we have already seen the EU overachieve on its 2020 and current 2030 target and we should also allow for this possibility for the enhanced 2030.

Ambitious climate policy in the EU can underpin a sustainable economic growth that supports the development of a competitive, modern economy that delivers benefits for all, and acts as a beacon of inspiration to the rest of the world.

Daniel Okamoto, an assistant professor in Florida State University’s (FSU) Department of Biological Science and principal investigator for the grant, will collaborate with Jonathan Dennis, FSU associate professor of biology; Laura Rogers-Bennett, who holds positions at the California Department of Fish and Wildlife and the University of California, Davis; and Rachel Simons and Stephen Schroeter, both project scientists at the University of California, Santa Barbara.

The team will study population effects on sea urchins from such events as El Niño and the long-term implications of climate change.

Sea urchins have immediate and noticeable responses to changes in temperature and food, their larvae feel the effects of changing ocean circulation because they float rather than settle, and they are a model developmental organism because the genome has been mapped.

Sea urchins also play an important role in near-shore ecosystems. They are among the world’s major herbivores and are an important recycler of nutrients, but they can also be pests, as they can devour kelp forests. Okamoto said:

A huge chunk of ice — 44 square miles (110 sq km) in size — has broken away from the Arctic’s largest remaining ice shelf — 79N or Nioghalvfjerdsfjorden — in northeast Greenland. The ejected section, called the Spalte Glacier, is around 50 miles (80 km) long by 12.5 miles (20 km) wide.

Dr. Jenny Turton, a polar researcher at Friedrich-Alexander University in Germany, told the BBC why this has happened:

Reuters made a video below explaining why this occurrence is a significant climate-crisis development:

Here’s what happened this week on #FridaysForFuture.

Mulindwa Moses made an appeal for Uganda’s Bugoma Forest, which is a protected tropical forest:

Fridays for Future India posted a collage of kids calling for action:

And finally, we’ve got Samia in Saudi Arabia, who was joined by family: