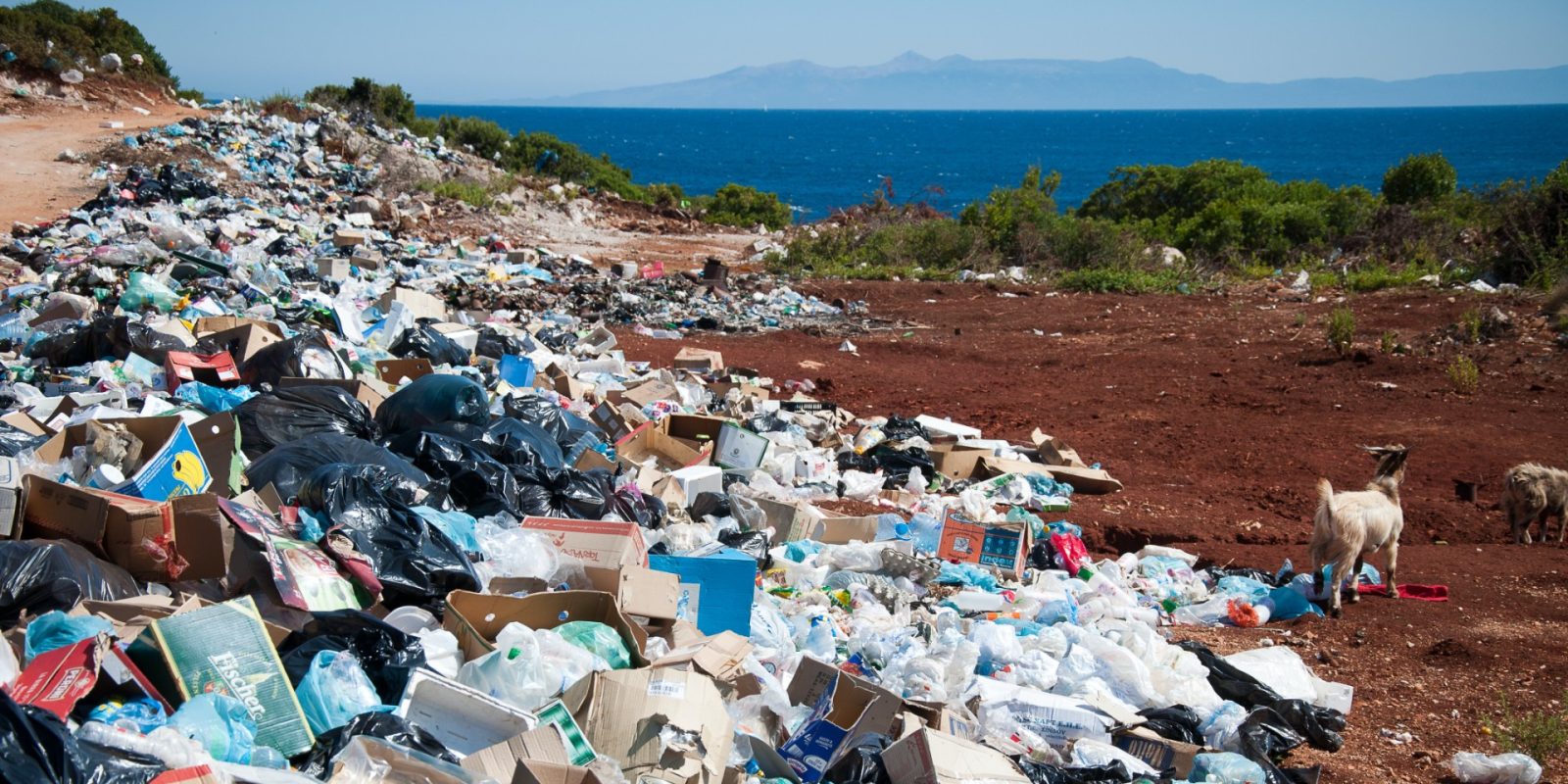 World leaders, including the entire European Union, have committed to reversing biodiversity loss by 2030 in a 10-point pledge.

The announcement comes ahead of a major UN biodiversity summit, which will be virtual from New York, on Wednesday. The Leaders’ Pledge for Nature states:

We, political leaders participating in the United Nations Summit on Biodiversity, representing 64 countries
from all regions and the European Union, have come together today, on 28 September 2020, ahead of the
Summit to send a united signal to step up global ambition for biodiversity and to commit to matching our
collective ambition for nature, climate and people with the scale of the crisis at hand.

Despite ambitious global agreements and targets for the protection, sustainable use and restoration of
biodiversity, and notwithstanding many local success stories, the global trends continue rapidly in the
wrong direction. A transformative change is needed: We cannot simply carry on as before.

We are committed to taking the necessary actions to achieve the vision of Living in Harmony with Nature
by 2050.

All signatories to the Leaders’ Pledge for Nature, launched virtually in New York, have committed to putting wildlife and the climate at the heart of post-pandemic economic recovery plans.

World leaders have often come together to strike deals over climate change, but a top-level commitment on nature is much more rare.

Environmentalists are delighted — they say nature is in freefall and urgently needs protection as roads, railways, housing, and farmland cover the Earth.

The presidents of the United States, Brazil, China, and Australia have not signed the pledge.

Any pledge to work toward cutting emissions and cleaning up the planet is great. But as we say repeatedly, the world needs to see plans that can be successfully implemented as quickly as possible — and turned into law at domestic levels. As Electrek has previously reported, the earth’s wildlife populations have plummeted by around 68%.

We must turn these words into action and use them to build momentum, to agree ambitious goals and binding targets.

We must act now — right now. We cannot afford dither and delay because biodiversity loss is happening today and it is happening at a frightening rate. Left unchecked, the consequences will be catastrophic for us all.

Extinction is forever – so our action must be immediate.

So let’s see that action to implement sustainability, world. I can’t wait to report it.