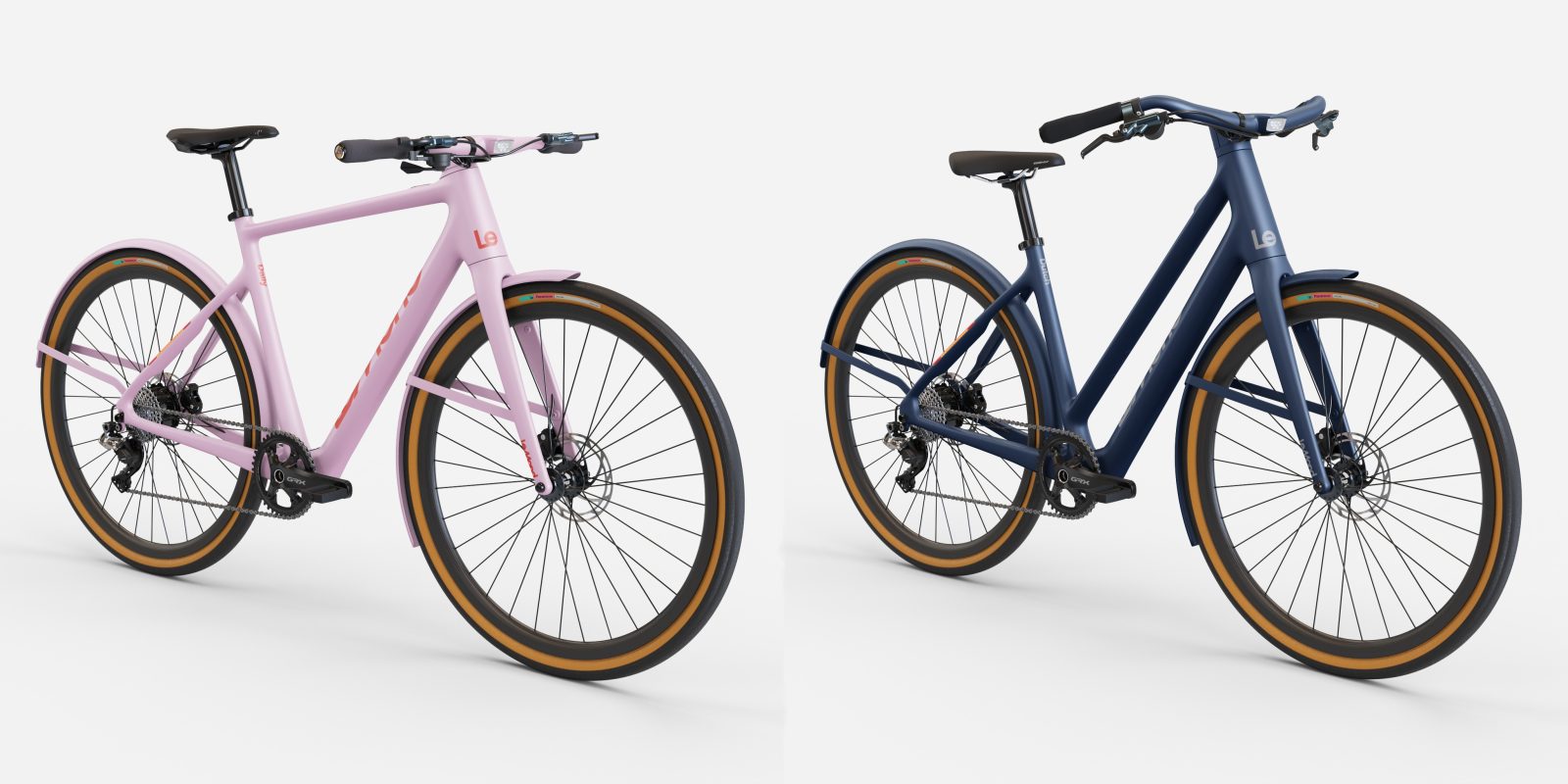 Greg LeMond is best known for his three-decade cycling career, countless contributions to cycling innovation, and of course his three Tour de France victories. But now he’s adding a new line to his résumé , launching LeMond Bicycles and its first two models, the Dutch and the Daily electric bicycles.

The minimalist designs use integrated batteries and small rear hub motors to hide away all of the electronics that traditionally clutter up standard electric bicycles.

Even the lighting has been fully integrated into the carbon fiber frame, resulting in a sleek appearance for both bikes. Check out those beautiful chainstay-integrated tail lights!

With nearly identical components, the only major difference between the Dutch and Daily e-bikes are their geometries. The Daily uses a more conventional triangle frame, while the Dutch takes inspiration from European e-bikes with a step-through frame design.

The bikes are available in either a base model or with upgrades, though even the base models sport high end components worthy of LeMond’s legacy. The Dutch and Daily come standard with Shimano hydraulic disc brakes and a Shimano GRX 812 hydraulic shifter with 11-speed drivetrain. They also feature G23 tubeless-ready alloy rims, Selle Royal saddle and Panaracer GravelKing Slick+ tires.

The base models start at $4,500, but anyone who wants an upgrade can choose to swap in a LeMond carbon fiber wheelset, Shimano Di2 electronic-shifting drivetrain, and Brooks England saddle.

While that price might be somewhat higher than other affordable carbon fiber electric bicycles we’ve seen lately, it seems par for the course when it comes to high quality and nicely spec’d e-bikes like these.

On the electrical side, the bikes appear to sport an X35 e-bike system from a company known as Ebikemotion.

That system uses a small 250W hub motor rated for 40 Nm of torque and a 250 Wh battery. There is also an additional auxiliary battery that can be added for extra range.

The bikes can reach a top assisted speed of 15.5 mph or 25 km/h. After that speed is reached, electrical assist cuts out and the rider is on their own.

The release of the new e-bike line has been in the works for years, as Greg LeMond explained in a statement provided to Electrek:

To say we are excited is an understatement, as we’ve been working behind the scenes for many years to meld our knowledge of bikes and the bike market with our carbon fiber technology. A novelty just a few years back, today e-bikes are a rapidly growing market segment, changing how we live, commute, recreate, and enjoy our surroundings. The Daily and The Dutch are cutting edge in every way, from the integrated technology and modern design to being incredibly lightweight. Cycling has always been my passion and I’m excited to see more people out riding, and e-bikes are making that happen.

What do you think of the new LeMond Dutch and LeMond Daily electric bicycles?

Let’s hear your thoughts in the comment section below!