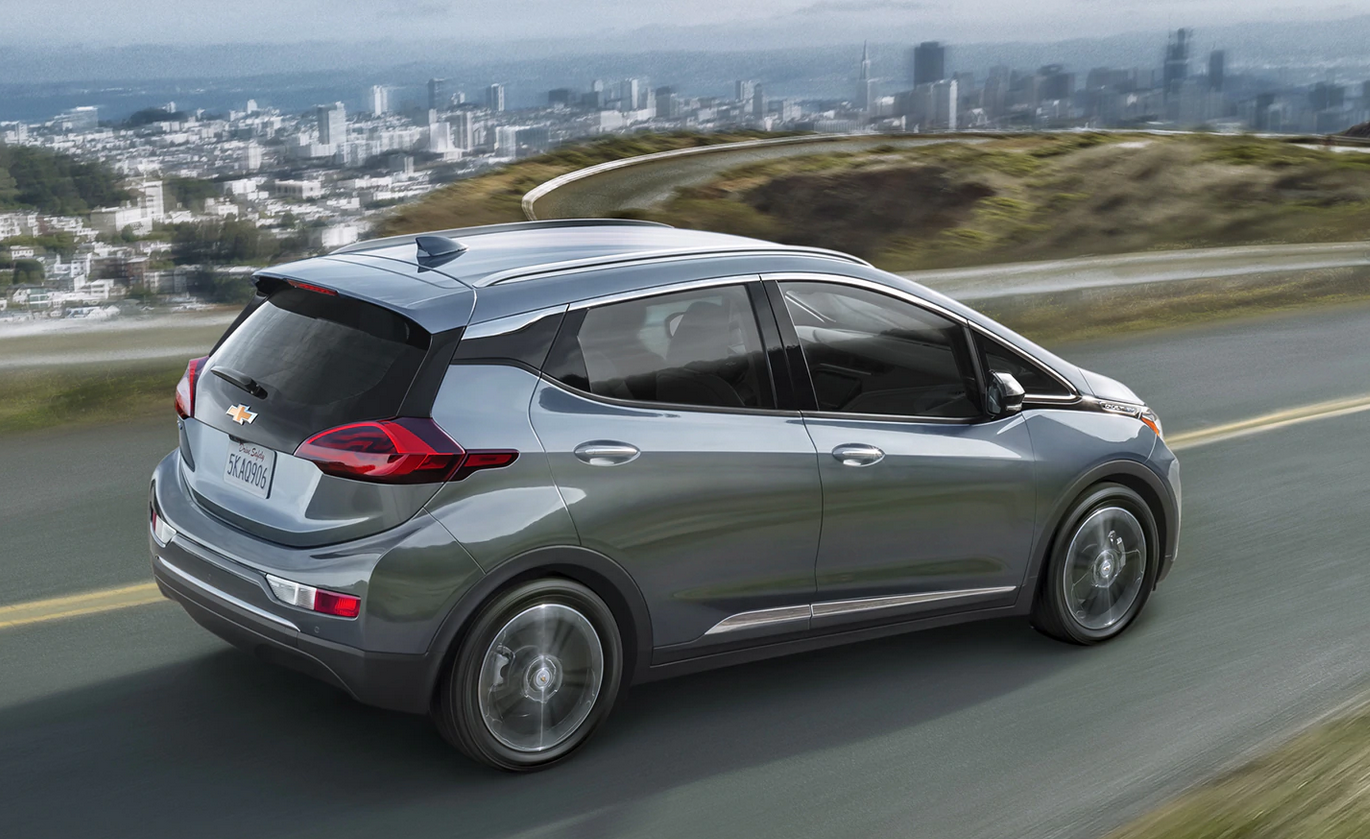 There’s still time for EV shoppers to score a great Labor Day deal! After updating our list of manufacturer lease offers, we found a few deals worth considering.

We’ve been alerted to a $3,000 Chevrolet Bolt incentive for current Costco members as well as a special incentive for folks in the San Francisco area! So we updated our surveys of the best Bolt EV leases and best Bolt EV discounts across the nation and found seven dealers that are advertising lease offers with an average monthly cost of less than $200/month, plus tax and license. Mission Bay Chevrolet in San Diego leads the pack with their $88/month deal (for an average monthly cost of $141/month before tax and license), followed by six dealers in the San Francisco area with lease costs ranging from $167/month up to $199/month. These lease deals include a $1,500 loyalty incentive, but not all of them indicate that the Costco incentive is included, so there may be some wiggle room to negotiate an even better deal.

As far as Bolt purchase discounts, more dealers are advertising more than $2,500 off MSRP before incentives. Stack that with the ongoing $8,500 Chevrolet incentive plus the $3,000 Costco incentive, and we’re looking at a discount that totals over $14,000! Topping the list is Mayse Chevrolet in Missouri at $17,000 off, followed by Fremont Chevrolet near San Francisco at $15,000 off. Not all Chevy dealers listed in our survey are mentioning that the Costco incentive is included in their offers — in fact, most of them are not — so scoring an additional $3,000 off on a Bolt that is already discounted by over $11,000 seems very plausible at the moment. Fine print on some ads show a portion of the dealer discount expires on September 8, so some prices may increase shortly after the holiday weekend. Check for Chevy Bolt discounts and availability in your area.

Hyundai recently gifted certain areas on the East Coast with special short-term incentives on their BEVs and PHEVs, and they’re at it again with a three-year Ioniq Electric lease offer at $1,999 down, $189/month for those in Massachusetts or New York. That’s almost $60/month less than their national lease offer. Maryland and Virginia also have an Ioniq lease offer that beats the national offer, but the difference is less significant. These regional offers currently expire on September 8. Check for Ioniq Electric deals in your area.

After posting what seemed like a reasonable RAV4 Prime lease estimate on their website last month, Toyota has one-upped themselves by publishing a three-year lease offer of $1,999 down, $349/month for a RAV4 Prime SE. The average monthly cost of the offer is $395 plus tax and license, which is $100/month less than last month. Inventory still seems to be very thin on the West Coast, while the east coast seems to have a few dozen on dealer lots.  Check your local dealers for Toyota RAV4 Prime availability.