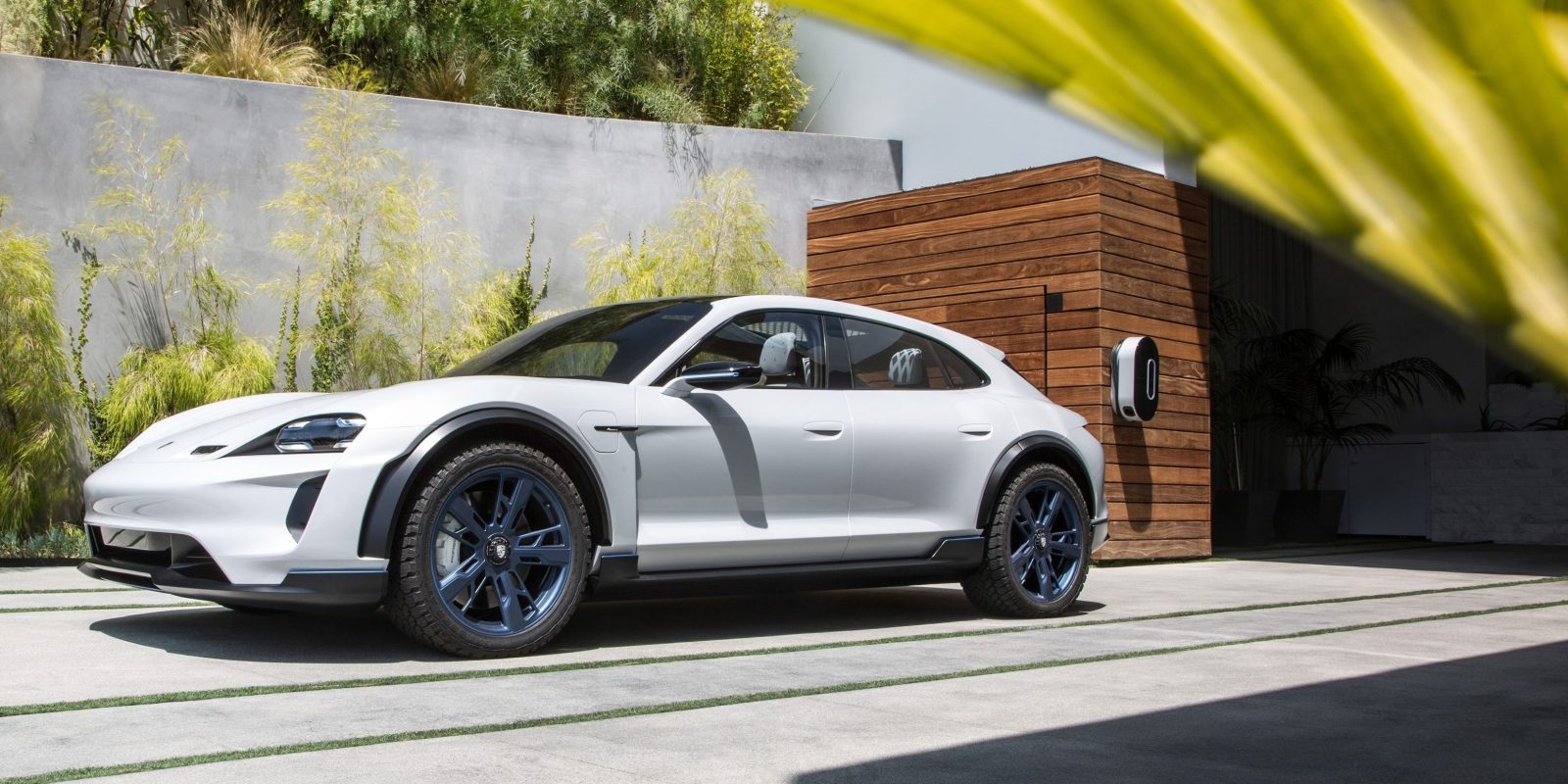 Porsche was supposed to deliver the Cross Turismo wagon version of the Taycan electric car later this year. However, it is now confirmed that the project has been delayed until next year.

Shortly after revealing the concept of the Taycan, then known as the Mission E, Porsche unveiled a prototype wagon version of the car known as the Taycan Cross Turismo.

There was a vastly positive reaction to the concept, which Porsche itself acknowledged. In 2018, the German automaker ended up green-lighting the version of the car.

The Taycan Cross Turismo was slated for late 2020.

Now Porsche has confirmed that the project has been pushed to “early 2021” (via Bloomberg):

“The Cross Turismo version of the vehicle will debut in early 2021 instead of late this year, Chief Executive Officer Oliver Blume told reporters Wednesday. The sports-car maker won’t cancel any car projects as a result of the market gyrations triggered by the Covid-19 pandemic and expects to sustain a double-digit profit margin this year.”

Porsche said that the reason was because of the success of the existing Taycan.

The automaker delivered about 5,000 Taycan electric cars during the first half of 2020 — its first full year of production of its first all-electric vehicle.

The electric car has had some success in Europe and China, but sales are still relatively slow in the US.

However, the cheaper version of the Taycan hasn’t launch in the US yet.

The Cross Turismo version is expected to expand the market for the electric car with more cargo space, resulting in a greater balance between performance and utility.