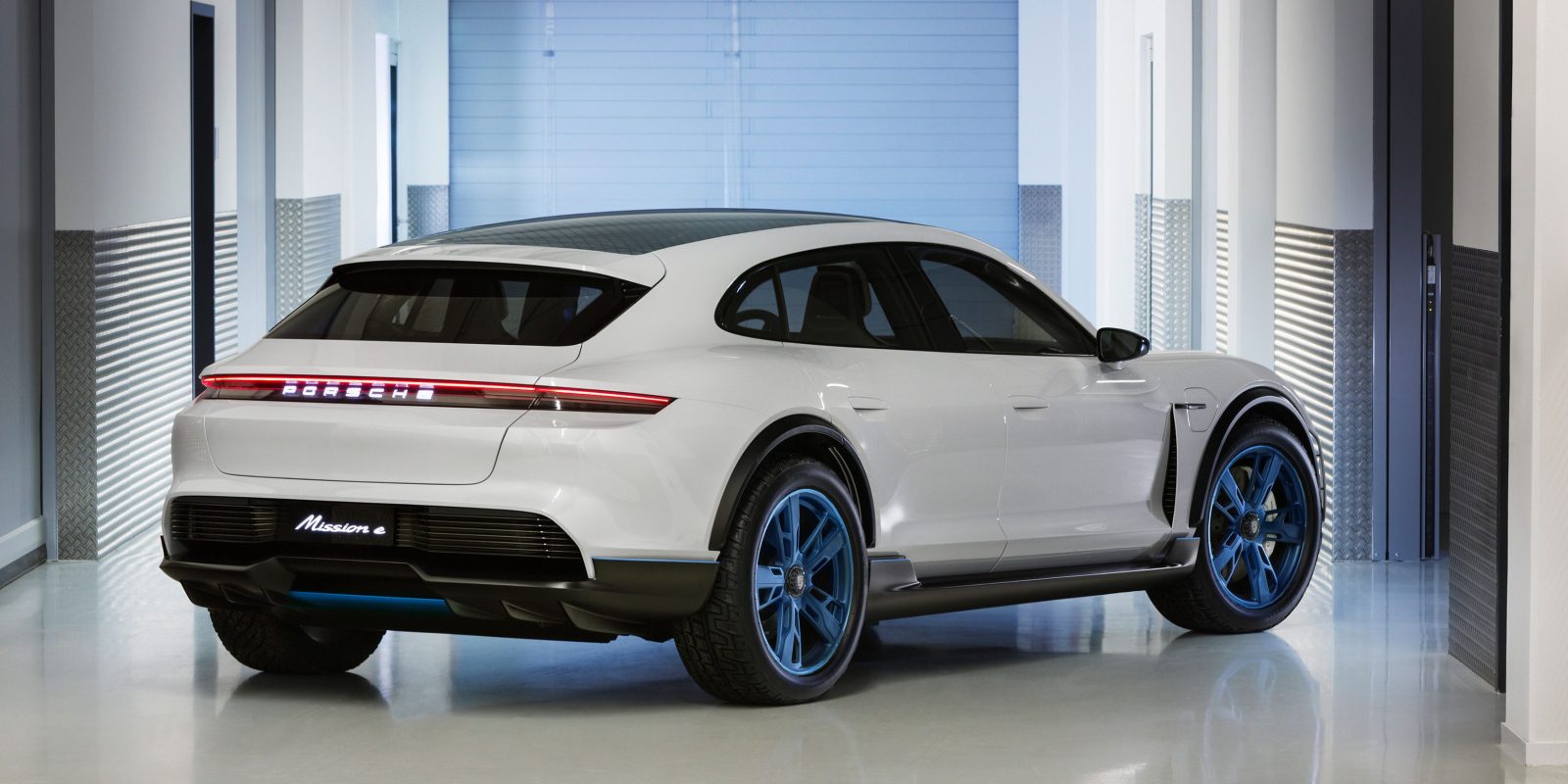 Last week, Porsche unveiled a new ‘Mission E CUV concept’ without announcing any official plan to bring the electric vehicle to production, but now the German automaker is teasing the possibility after receiving a clear message.

As you know, automakers often unveil concept vehicles that are never meant to make it to market.

It can be frustrating for industry watchers since they are often the coolest vehicles out there.

The Porsche Mission E CUV is no exception since it’s design was almost unanimously liked after its unveiling in Geneva last week.

Now, the German automaker sent out a press release today titled ‘A look into the future’.

Will the #MissonECrossTurismo become a series-production model? #Porsche Chief Designer Michael Mauer: "I would like to see that happen!" What do you think? #PorscheGIMS

Porsche’s board still needs to green-light the vehicle for production, but it would be an easy yes if it was only up to Porsche chief designer Michael Mauer.

“It goes without saying that I would like to see that happen with this vehicle: our team has put its heart and soul into the Cross Turismo over the last two years. Perhaps that means I’m not very objective. What is important now is for us to see how the public responds to the vehicle and then we can draw the right conclusions.”

As Seth and I discussed in the last episode of the Electrek Podcast, we are fairly confident that Porsche actually plans to bring the car to production.

The German automaker already said that it was working on leveraging the development of the Mission E, its first all-electric vehicle, to build new variants other than a sports sedan.

A “Compact Utility Vehicle”, or pretty much a “station wagon” depending on who you ask, would make a lot of sense to follow the sedan – especially for the European market.