In celebration of Razor turning 20 years old, the company is rolling out a series of new electric scooters that are tackling one of the biggest problems in the industry: those freaking tiny wheels.

The phrase “Razor scooter” still brings back nostalgia for many of the electric scooters of our youth (or triggers PTSD of ankle bruises for others).

But this ain’t your early 2000s scooter company anymore.

The brand is all grown up, as evidenced by some seriously impressive contenders they are now rolling out at a time when the COVID-19 pandemic has sent electric mobility sales through the roof.

And one thing you’ll notice right off the bat is that the new models answer one of the biggest concerns that many have had about electric scooters, namely small wheels that are just asking to fill up a pothole. 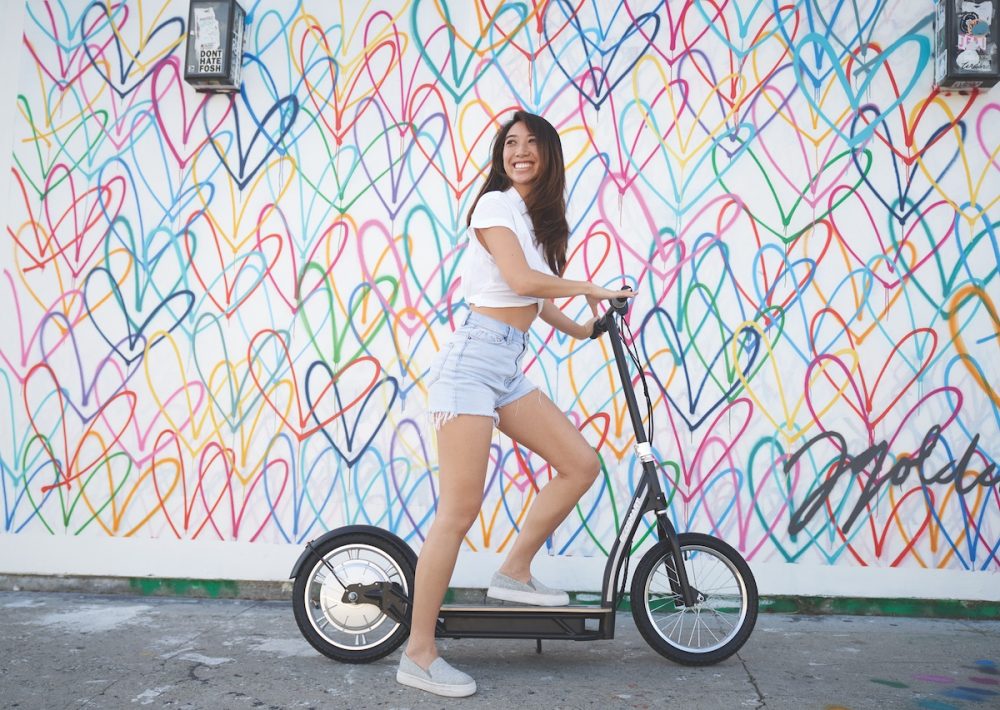 Take the new Razor EcoSmart SUP electric scooter, for example. Just look at those giant (relatively speaking) 16″ wheels with pneumatic tires. You can hit a curb that would send other scooters cartwheeling over their handlebars.

The stability of those large wheels is matched by a wide bamboo deck. Razor is understandably pitching the EcoSmart SUP electric scooter as the perfect scooter for adults that are new to these types of vehicles, though I can see even seasoned riders hopping on a big-wheeled scooter like this.

The Razor C25 (still the working name) isn’t quite as well-endowed in the wheel area, but still rocks a 12″ solid tire upfront. In the rear sits a 250W hub motor. 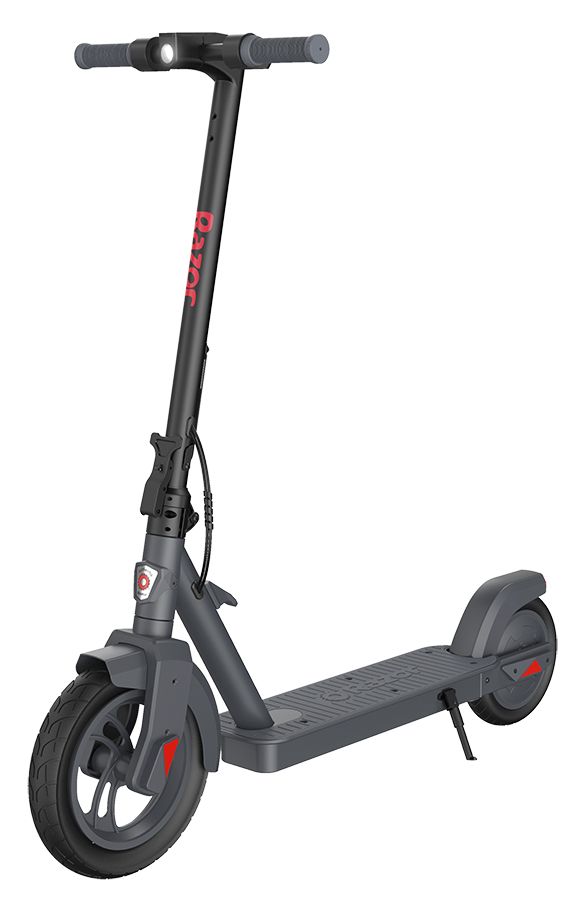 The smaller wheels make the 30 lb (13.6 kg) scooter more portable, as does the additional folding mechanism. Front and rear lighting are included on the scooter along with a digital dashboard.

This is the latest update to Razor’s best-selling and most economical electric scooter, which previously featured a chain-driven motor. Now the new version has been updated with a 250W hub motor. 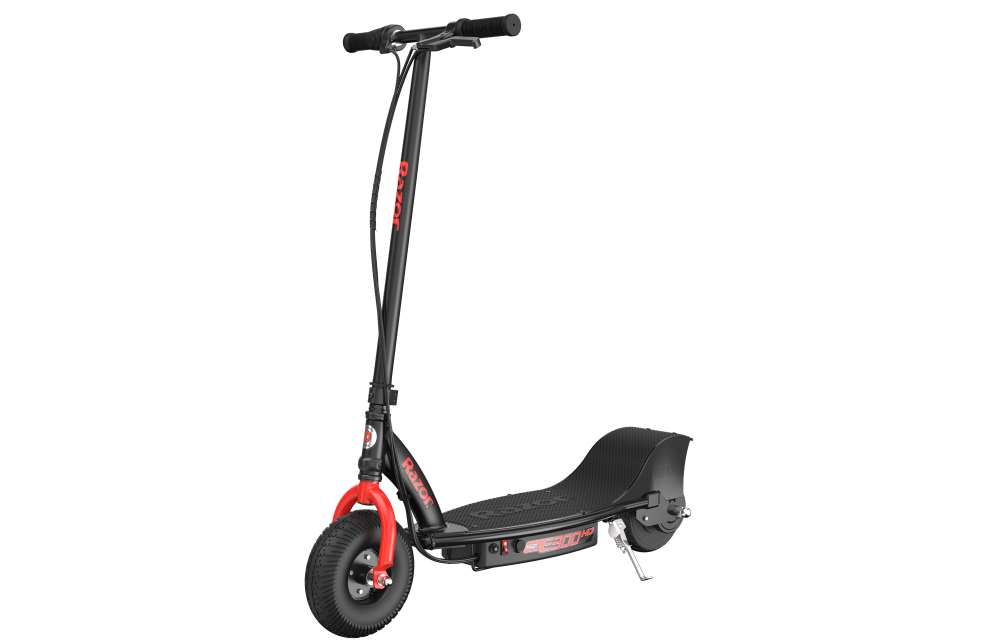 These wheels aren’t nearly as big as the previous two scooters, featuring a 9″ air-filled tire up front and an 8″ solid tire on the rear hub motor.

The Razor E300 HD will become available this fall and will be priced at US$289.

The last few years have seen Razor really come into their own in terms of larger, more powerful electric scooters designed for adults.

I reviewed their 350W E-XR electric scooter last year, and the thing was surprisingly powerful. You can see that video below.

But these new electric scooters show that Razor is really upping their game.

My favorite is probably that EcoSmart SUP. The 16″ tires are legit bicycle-sized now. Theoretically, the scooter should be able to clear pretty much any pothole or obstacle you’d tackle on a Brompton folding e-bike with 16″ wheels, for example.

What do you think of Razor’s new electric scooter lineup? Let us know in the comments below!