The first driving reviews of the all-electric Polestar 2 have been streaming in from Europe. It will be another month before we get time behind the wheel. The Polestar 2 is the first sporty, long-range, luxury-oriented, EV sedan (not an SUV) to stack up against the Tesla Model 3. Agree with that assessment or not, European reviewers couldn’t resist the comparisons.

The all-electric $60,000 Polestar 2 sedan goes on sale in the US in late summer. It provides 408 horsepower and 487 pound-feet torque in an all-wheel-drive configuration. Its 78-kWh battery pack is expected to offer an estimated (albeit optimistic) 275 miles of range.

Wired UK started by explaining that the Polestar’s price starts a few thousand dollars higher than the Model 3. Wired believes it’s worth it.

What sets the Polestar 2 apart is its sophistication. It is more pleasant to drive than the Model 3, less savage and simpler (in a good way), and so better for urban driving despite having the speed for motorway missions… As for handling, here again it is slightly better than the Model 3.

The Wired reviewer says the Polestar 2’s exterior design is also a “clear winner” over the Model 3. But the criticism of Tesla that stings relates to build quality.

This is an extremely well-developed car that has the kind of quality of finish that Tesla has been aiming for but missing, and from the exterior design to the driving experience to the interior there is very little to disappoint.

Yet, the range battle goes to the Long Range Model 3, which Wired says is “supposedly good for 50 miles more compared to the equivalent Performance Pack Polestar 2.” The tech pub sums it up like this:

Tesla had better take note. It has been overtaken. 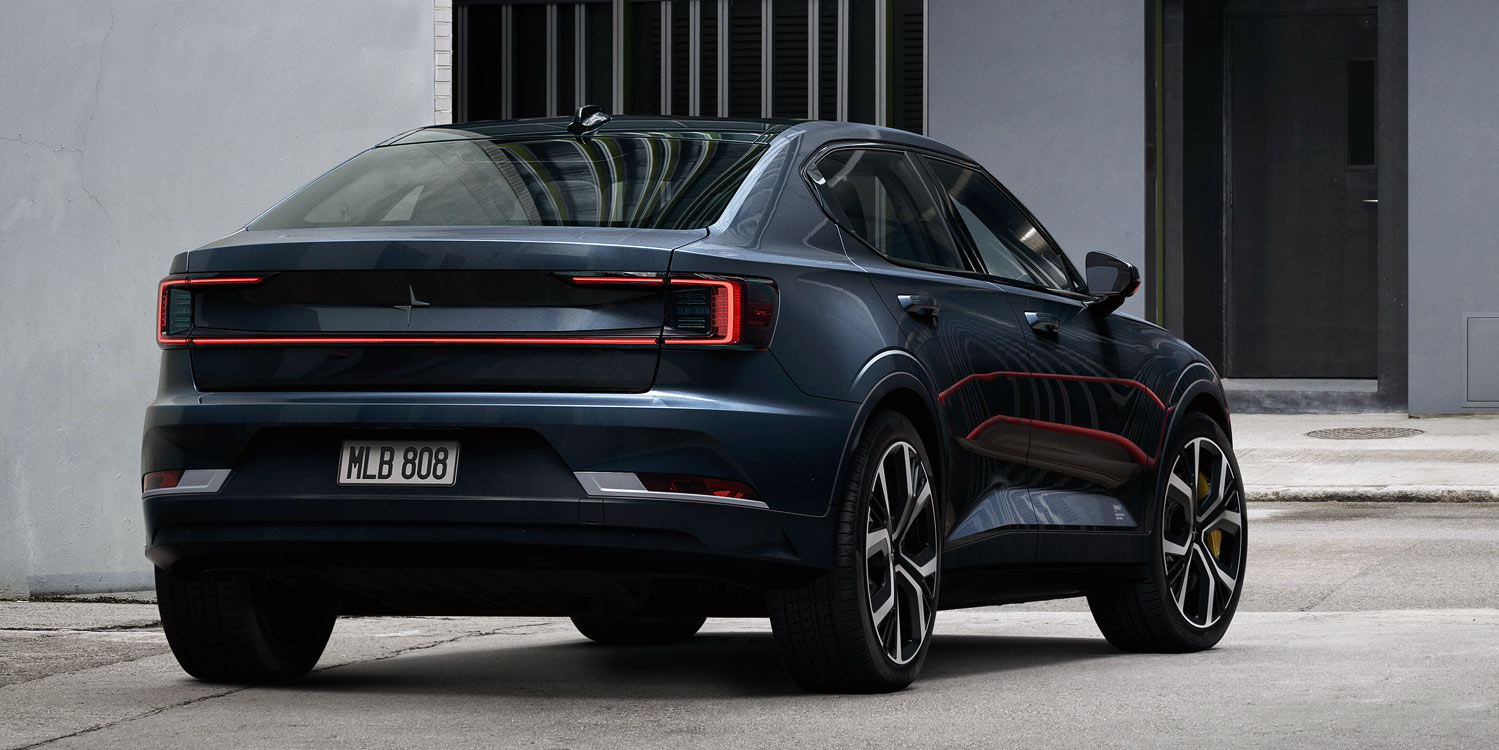 Meanwhile, the Telegraph explains that the Polestar 2 is more conventional than a Tesla in terms of construction. But it was described as a “fitting foe.” Nonetheless, the paper scores Tesla higher.

When the history of the battery-electric performance car is written, Polestar will be seen as coming in second place to Tesla — but that’s often a good place to be in automotive terms.

The Telegraph called Polestar 2 “more battery hot rod than executive hatchback,” praising its performance and design. But the reviewer hates the front end. “The truly awful grille looks like a cheap camping-mat.” 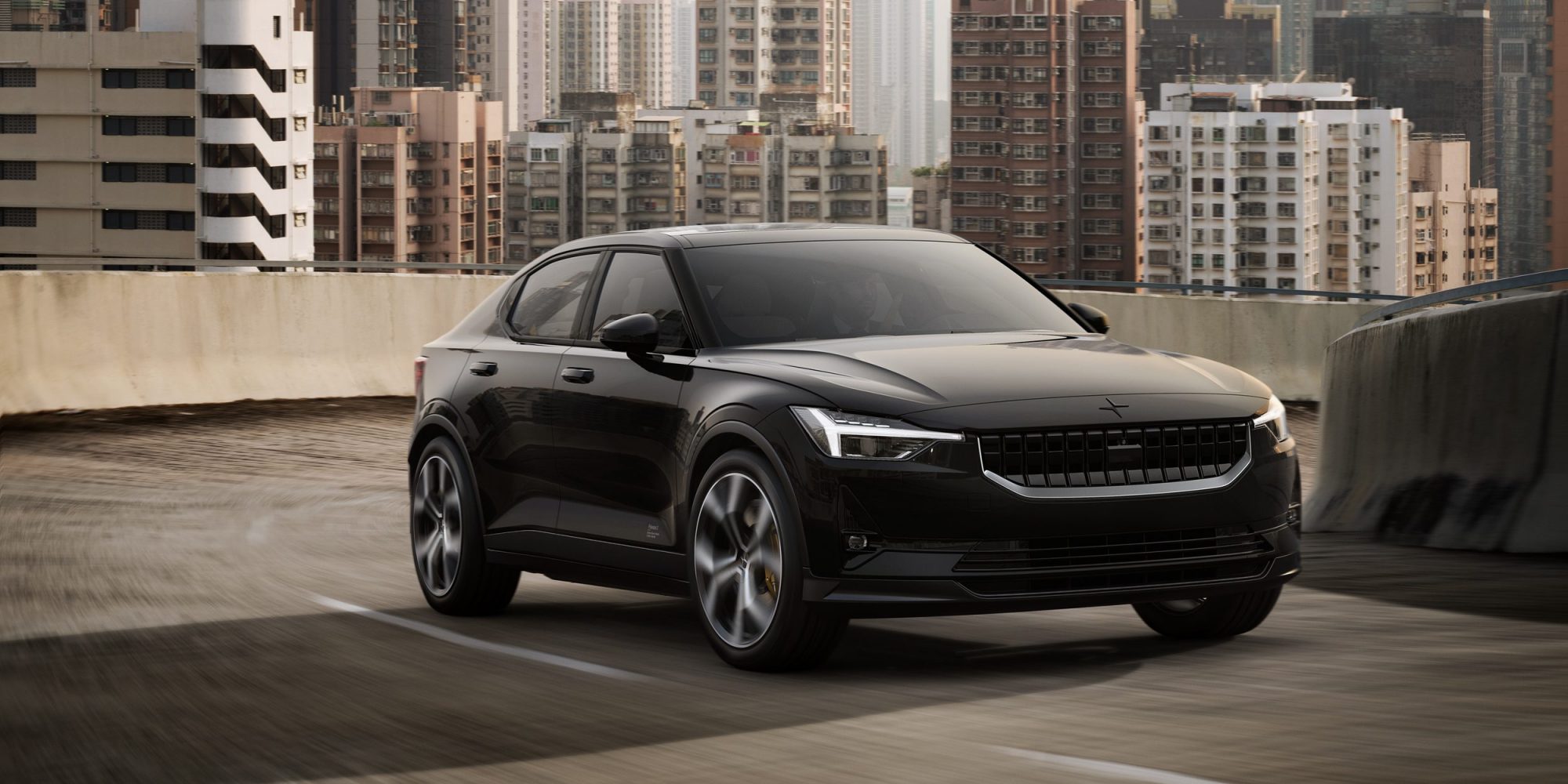 And the interior was characterized as more functional but drab.

First impressions are that it lacks the sheer theatre of the Tesla Model 3 with its single center touchscreen, but it’s a darn sight easier to use and safer, too, as with an instrument binnacle for speed, range and directions the driver isn’t spending so much time with his eyes diverted from the road.

The UK’s Sunday Times calls the Polestar “the best of everything.” Its review praised the performance, handling, safety, usability, and technology. Like most reviews, there was a lot of talk about the benefits of the native Android digital platform. The biggest compliments went to Polestar 2’s “drop-dead gorgeous” interior.

It really feels like a quality package. It may not be a Tesla Killer, but it is a fabulous alternative to the Model 3 that draws on decades of Volvo’s car-making knowhow.

That said, the Sunday Times said the backseat felt relatively cramped. “Sadly, when I climbed into the rear, it didn’t feel especially spacious compared with a Model 3 — knee room is limited and there was no space under the front seat into which I could slide my toes.”

Autocar was not so eager to cede EV leadership to the Polestar 2. Above all else, the UK car site was ambivalent.

The car’s tallish, chunkily geometric proportions certainly make it look like something entirely fresh — different from a Tesla, a Volvo, a Mercedes, or anything else for that matter.

The interior is equally modern, slick in its layout, and quite neatly and sparsely provisioned… The cabin isn’t hugely spacious, but four adults of average height will likely fit comfortably enough.

When the website asks if the Polestar 2 is a “driver’s car” or a legitimate Tesla rival, the reviewer waffled: “It is and yet it isn’t.” The best compliment it could muster for the Polestar 2 is its ability to “evade definition 24 hours after your first drive in it.” 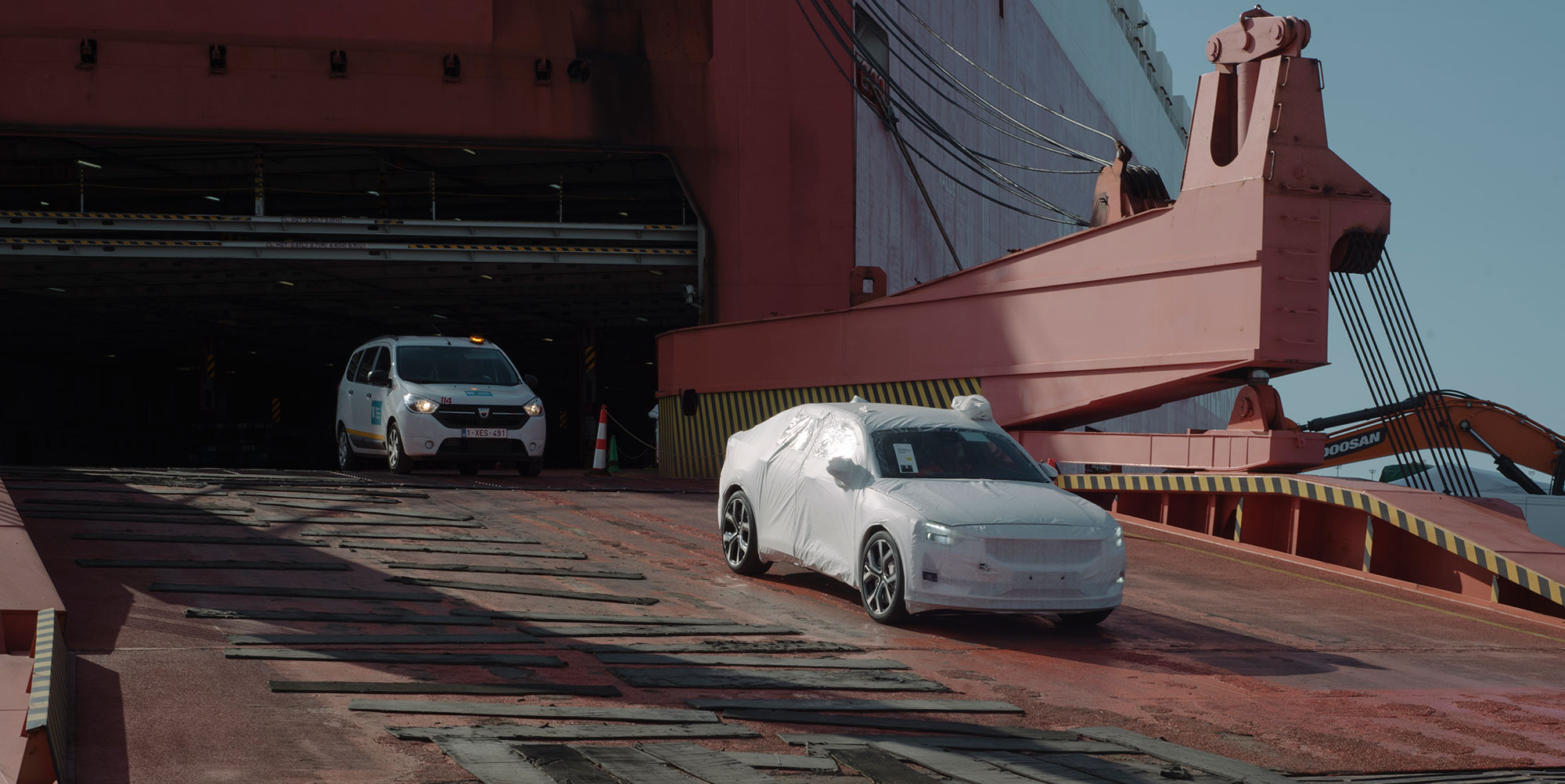 Germany’s Efharer also underscored the range advantage of the Model 3 over the Polestar 2. The site stopped well short of saying the Polestar 2 is a “Tesla Killer.” Of course, that’s a silly and outdated notion. But Efharer, like Wired, hit at Tesla’s Achilles’ heel. Here’s a stab at the translation from German:

It’s a Tesla without the extra kick, but also without the suffering that Tesla customers sometimes have with service disasters and shortcomings in production details.

In the end, the website said it was less a matter of one EV rising above the other as the Polestar 2 appealing to a more conservative buyer than the devoted tech-first fans of Tesla vehicles.