When we first covered the Brooklyn-based startup Tarform in late 2018, they were unveiling an impressively-styled electric motorcycle. Despite giving a launch date of 2019, engineering challenges for the high-tech motorcycle ultimately stretched that timeline out much farther than the designers expected. But now they’re back with a relaunch for the new Tarform Luna electric motorcycle.

This time it appears that Tarform is actually ready to go live, as they’re giving us more detail than ever on their upcoming electric motorcycle.

That bike is in fact two bikes, the Tarform Luna Racer Edition and the Scrambler Edition.

Both are now available for pre-order with deliveries of the Founder’s Edition bikes expected to begin later this year (for real this time).

The standard editions won’t begin deliveries until next year.

From the look of the Tarform bikes though, they’ll be worth the wait. 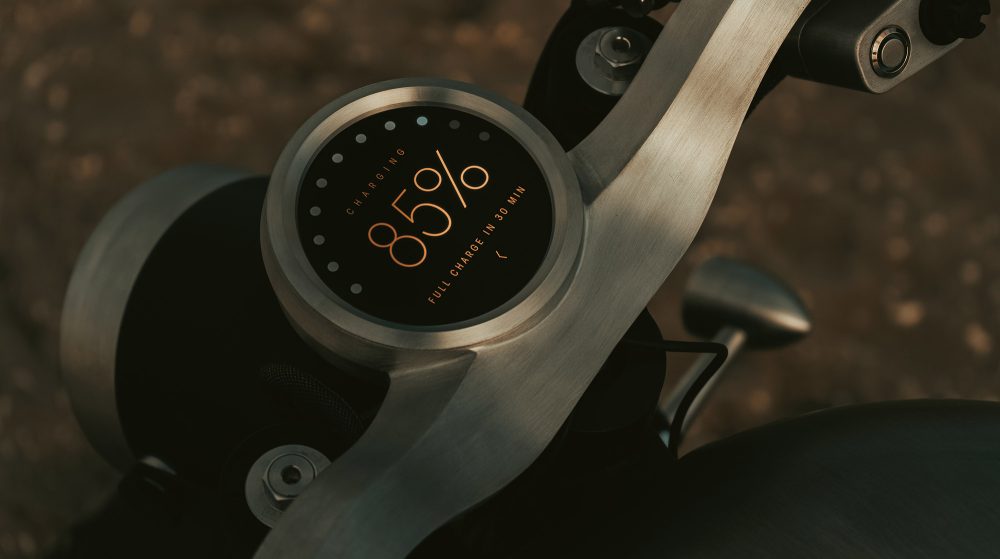 Tarform employs styling unlike anything we’ve seen thus far in the electric motorcycle industry. With a combination of precision CNC’d parts and beautifully hand-formed aluminum body panels, the Tarform Luna electric motorcycle somehow appears both elegant and sporty, with perhaps a dash of steampunk thrown in as well.

The claimed performance is not too shabby either.

Power comes from a belt-driven 41 kW (55 hp) motor supplied by a 10 kWh battery. According to Tarform, the city range is 120 miles (200 km), though a highway range isn’t provided. Generally speaking, that number usually comes in at around half the city range.

Tarform claims that the battery is modular, meaning future upgrades to the battery should be possible.

Other tech-advancements not seen in many electric motorcycles today include radar-based blindspot awareness, downloadable ride statistics, keyless ignition, and something known as a “Sonic Aura Acoustic Sound System”, which is apparently a pedestrian-warning system.

We don’t yet know the price of the Founder’s Edition bikes, which feature nicer components like Öhlin’s suspension and are set to begin deliveries before the end of the year. 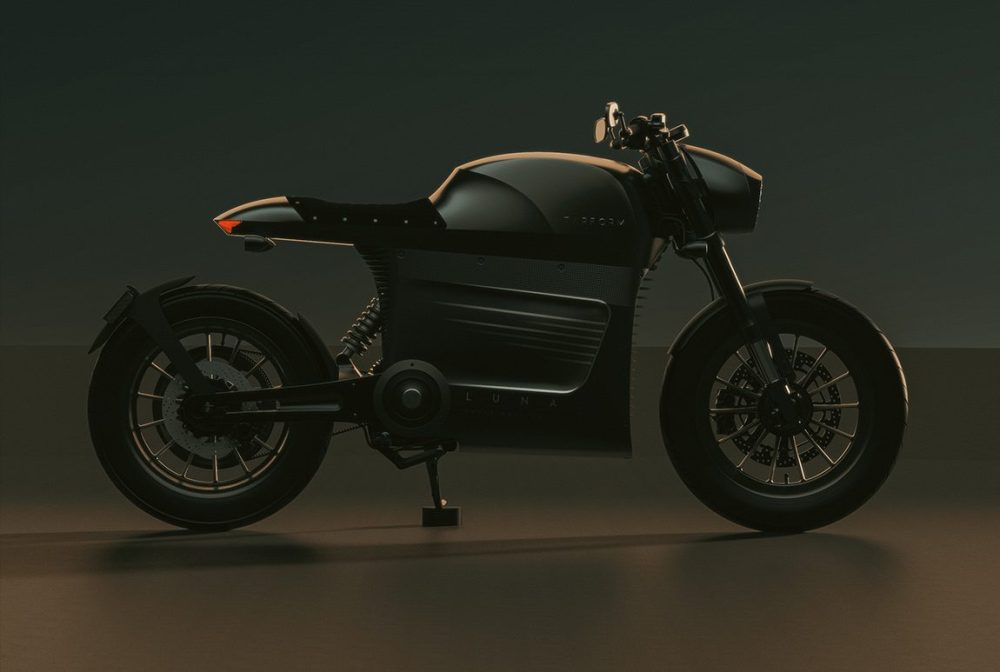 The first bikes available for the rest of us start at US$24,000. That’s in the territory of an Energica electric motorcycle, though with lower performance. It’s also around US$6,000 more expensive than the estimated price from 2018.

Tarform likely isn’t targeting the same mass market as other companies like Zero Motorcycles, and instead is banking on their unique design and boutique production to win over riders.

What do you think? Is the design enough to convince riders to fork over the extra cash? Let us know in the comment section below!