Vancouver-based startup Damon Motorcycles has set out to create the future of motorcycling. The company’s goal is to improve both the safety and comfort of motorcycling. And they’re doing it with their own in-house-designed Hypersport Pro electric motorcycle.

As much fun as motorcycles are, no one can claim that they are without specific threats and dangers inherent to two-wheeled vehicles.

And yet as technology has brought a myriad of driver assistances and safety features to cars over the last few years, motorcycles have largely remained unaugmented.

Until now, that is.

Damon Motorcycles is changing that with its new Hypersport Pro electric motorcycle.

The company has spent the past three years developing a suite of advanced safety features known as CoPilot. The CoPilot system uses a number of sensors including radar, multiple cameras, non-visual sensors, and AI to track the speed and direction of up to 64 moving objects around the bike at any time. The system uses a patent-pending system of haptic feedback vibrations in the handlebars and LED warning lights on the edges of the windscreen to provide riders with collision-warning alerts. CoPilot monitors 360 degrees around the bike, effectively creating a bird’s eye view of threats.

The system is designed to feel intuitive to the rider so that it increases the rider’s awareness without requiring an additional focus point.

But the Hypersport Pro isn’t just about improving the safety of motorcycles, it’s also about improving comfort. And to do this, Damon has developed a fascinating shape-shifting design for the bike known simply as Shift. Since the beginning of motorcycling, riders have had to choose the single type of geometry they wanted in a bike, such as an aggressively forward tucked sport bike or an upright cruiser bike, which has always come with drawbacks. As Damon’s CEO Jay Giraud explained to Electrek: 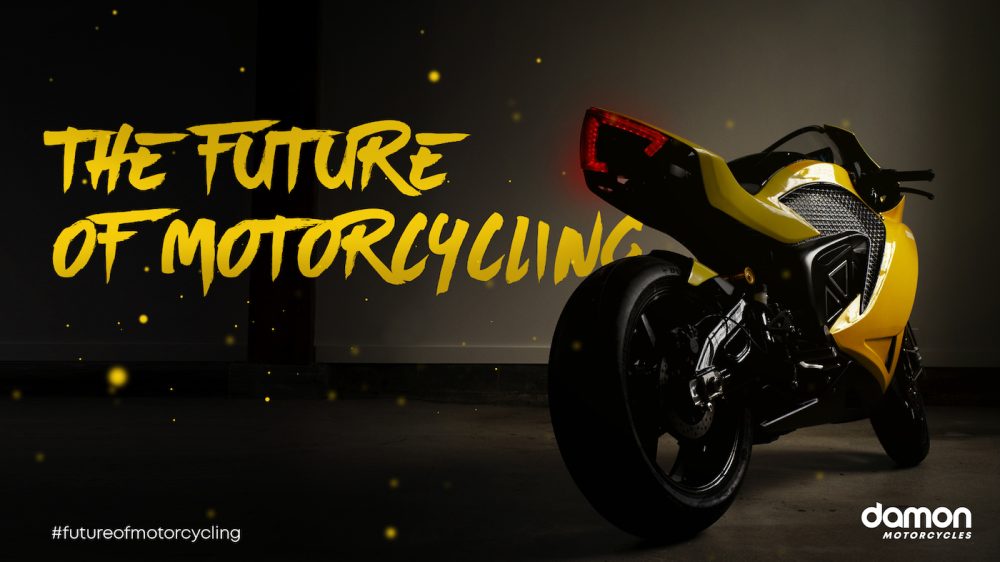 Instead of locking riders into a single geometry, the Hypersport Pro electric motorcycle’s Shift system is actually designed with adjustable geometry that can change and adapt to riding conditions on the fly. Riders can literally just push a button to set in motion the bike’s windscreen, seat, foot pegs and handlebars, all of which will move in unison to different presets. The options can provide seating positions that range from a fast supersport motorcycle to a sport touring bike to a full upright commuter. It’s the equivalent to owning multiple styles of motorcycles that you can hop between in the middle of a ride.

To develop this entirely new type of electric motorcycle, Damon has been quickly expanding its team. And one of the company’s most high-profile hires lately has been Derek Dorresteyn, who has joined as Damon Motorcycles’ new COO and also heads up powertrain development. Derek knows a thing or two about high-performance motorcycles. Not only is he a third-generation motorcycle racer, but he previously served as Alta’s CTO where he led the engineering and manufacturing teams for a decade and helped contribute to Alta’s dominance over conventional gas-powered motorcycles.

And considering that Damon Motorcycles isn’t just developing its innovative CoPilot and Shift systems alone, but is also creating an entirely new powertrain, Derek definitely has his work cut out for him. 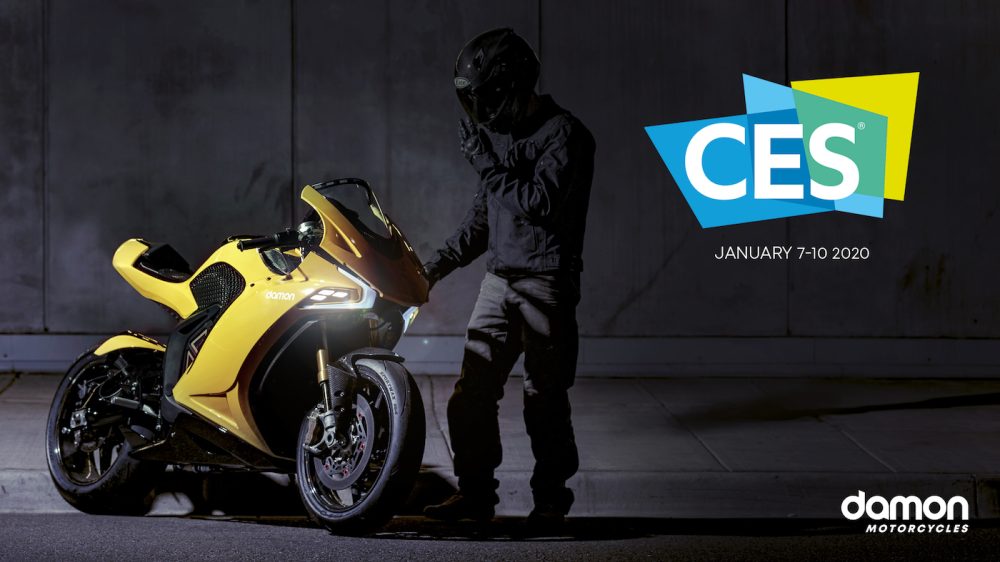 Damon will be debuting its new Hypersport Pro electric motorcycle featuring its CoPilot and Shift technologies at CES 2020, and we look forward to getting a closer look at the innovative new e-bike then. The company is close to announcing tech/performance specs for the Hypersport Pro as well, which we are eagerly awaiting.

I find this all fascinating. An electric motorcycle that can keep tabs on cars around you AND can shape-shift to fit the type of riding you’re doing? Color me interested.

Sure, I love me a nice Zero or Energica, and both are making interesting additions to their product lines, but Damon Motorcycles’ Hypersport Pro is something totally new and innovative. And I find that exciting!

What do you guys think of what Damon is working on? Let us know in the comments below.