Tesla currently produces Model Y with 5 seats, but the automaker has been promising a 7-seat configuration, and Elon Musk has now updated the timeline.

The fact that it supports a 7-seat configuration was probably the biggest surprise when the SUV was unveiled last year.

At the unveiling, we couldn’t get a good look at the third-row seat, and Tesla has so far only produced the 5-seat version of the Model Y.

It would place the first deliveries around October or November 2020.

Now the big question is how Tesla is going to deliver those two extra seats.

Over the last year since Tesla unveiled the Model Y prototype, we got a few glimpses at the third-row seat, and it has raised concerns about its usefulness due to its extremely limited legroom. 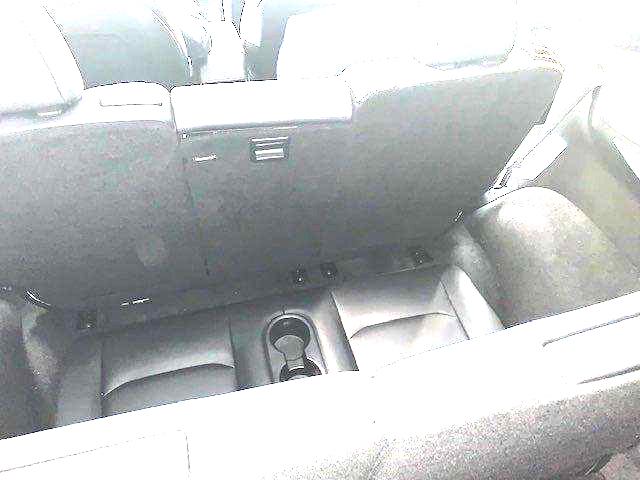 It led to people suggesting that Tesla might actually go with rear-facing seats for the production version of the 7-seater Model Y.

During his Model Y teardown, Sandy Munro also believes that he found some evidence that Tesla might have built-in some features to receive a rear-facing third row. 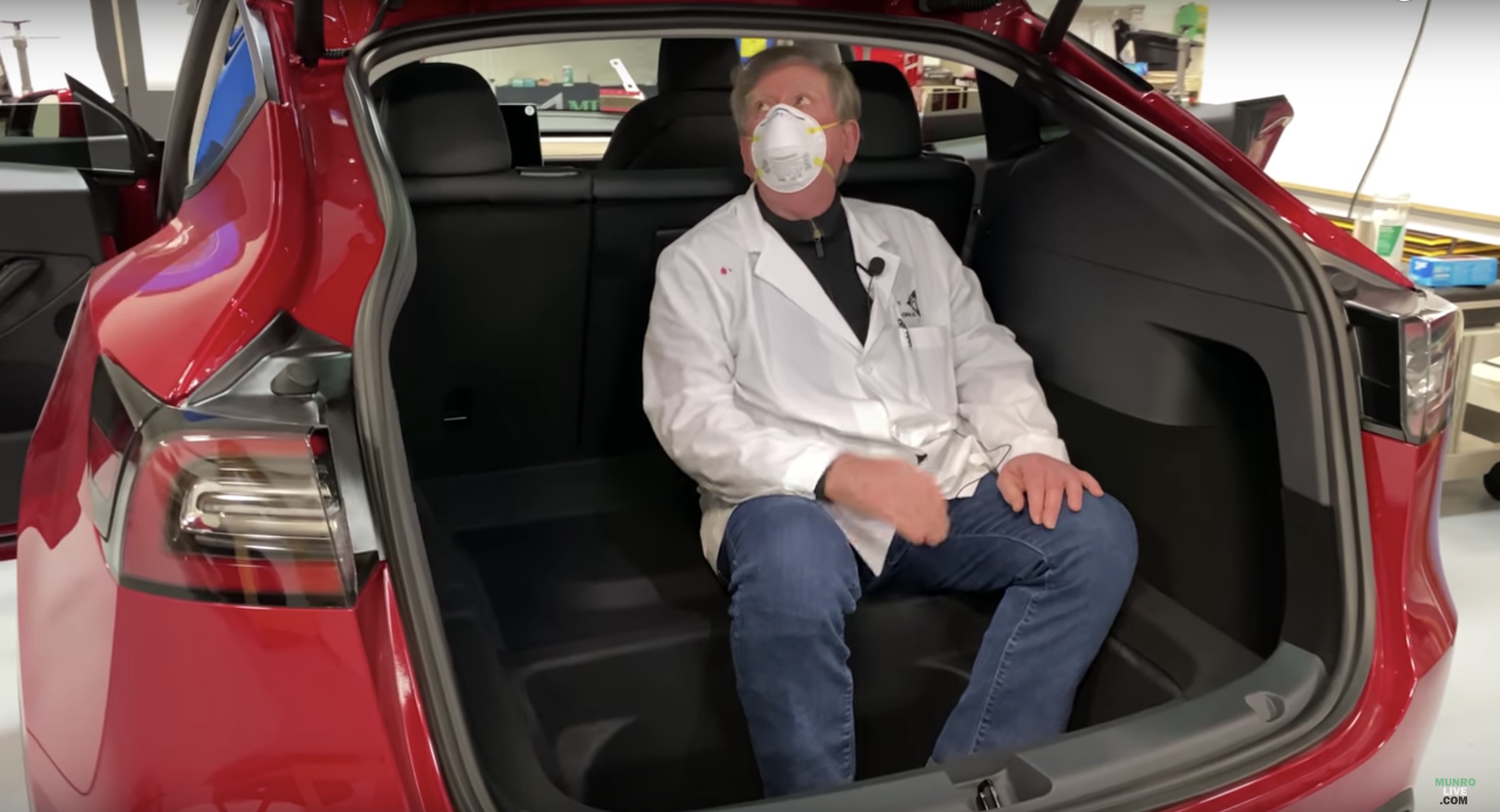 It’s still unclear what the production version of the Model Y with 7 seats will look like, but Tesla has certainly been looking at rear-facing seats recently.

For the first few years of the Model S, Tesla was offering a rear-facing seat option to make the sedan seat 5 adults plus two children. 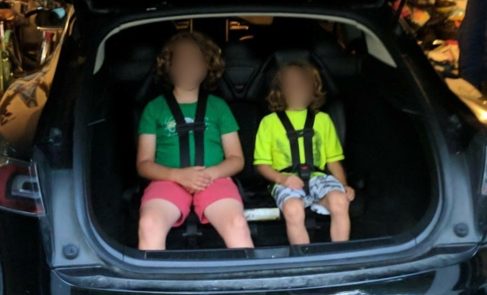 The automaker ended up discontinuing the option, but more recently, Tesla has discussed bringing back rear-facing seats that would be big enough to fit adults in the Model S.

The new seats are expected to be part of a larger update to the Model S later this summer that will include the Plaid mode with a tri-motor powertrain.

I am really curious to see how the third-row seat is going to turn out on Model Y.

Personally, I can’t really imagine people going with a regular third-row seat if it’s like what we have seen before. It barely looks useable even for children or small adults.

I think rear-facing seats might be more useful, especially if it’s like what they have been talking about with the Model S, which will apparently be able to fit larger passengers.