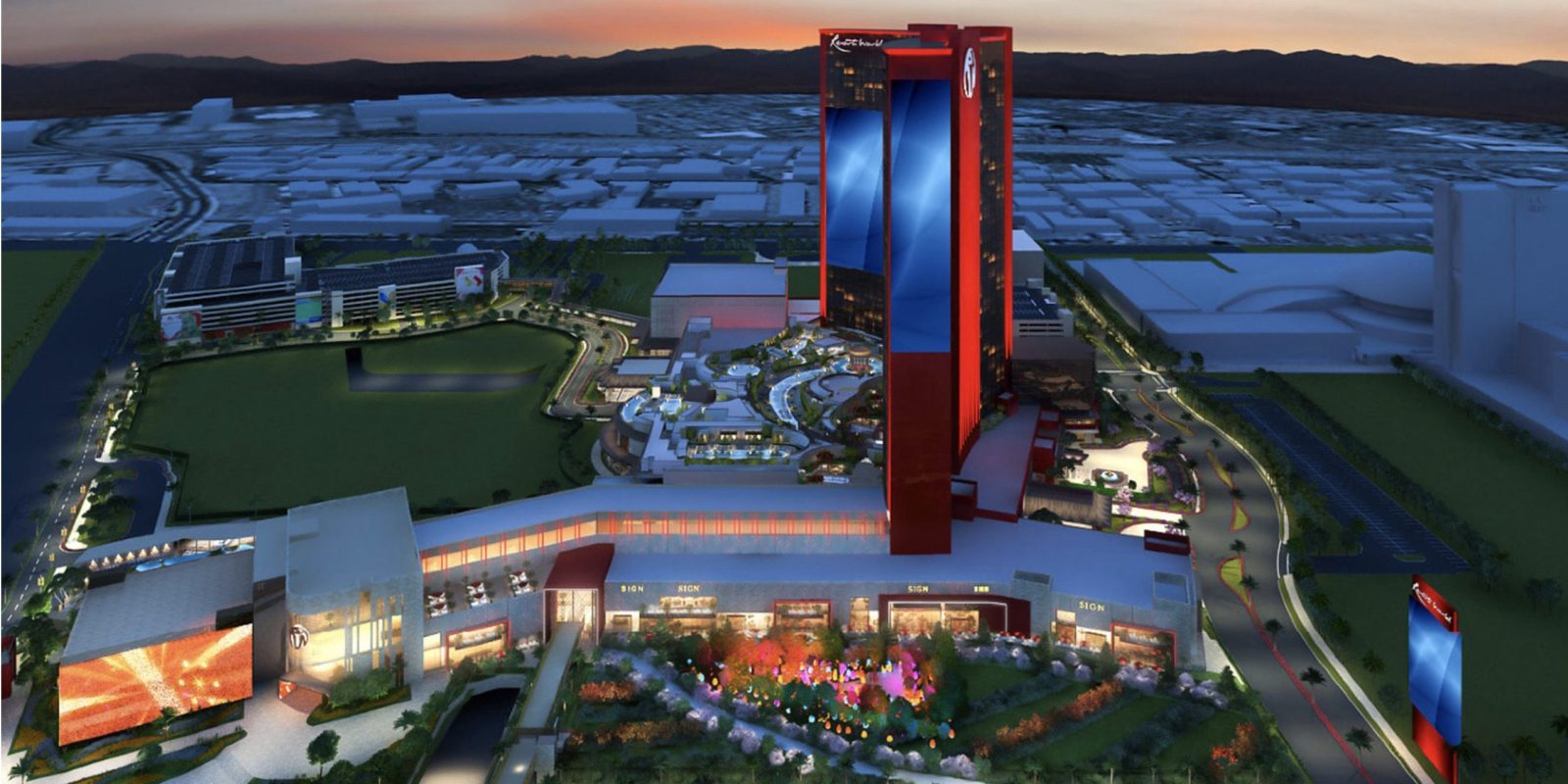 Elon Musk’s vision for The Boring Company’s Las Vegas Loop is becoming a reality as another casino wants to be linked to the convention center.

Last year, we reported on The Boring Company announcing a new proposed “Loop” system of tunnels for approval in Las Vegas.

In May 2019, the LVCVA chose The Boring Company’s $50 million project to act as its new official people mover.

Last month, The Boring Company announced that it completed the excavation of both tunnels for the project.

But the goal has always been to expand from the convention center to a bigger transportation system for the whole of Las Vegas.

Earlier this month, we learned that they are seeking to extend the Loop system to the Encore At Wynn, the closest casino on the trip to the convention center.

Now we’ve learned that Resorts World Las Vegas, a new casino resort to launch next year, has recently submitted a plan for an extension to The Boring Company Loop:

“On June 1, Resorts World Las Vegas, the US$4.3 billion resort scheduled to open in summer 2021, submitted plans for a proposed passenger station and tunnel that would connect to the Las Vegas Convention Center campus via Elon Musk’s innovative transportation system. This new tunnel project would swiftly transport passengers between the city’s newest integrated resort and the Las Vegas Convention Center (LVCC) via underground tunnels in all-electric Tesla vehicles in under just two minutes.”

The new casino is close to the convention center and the Wynn, which is supposed to also get a Loop tunnel: 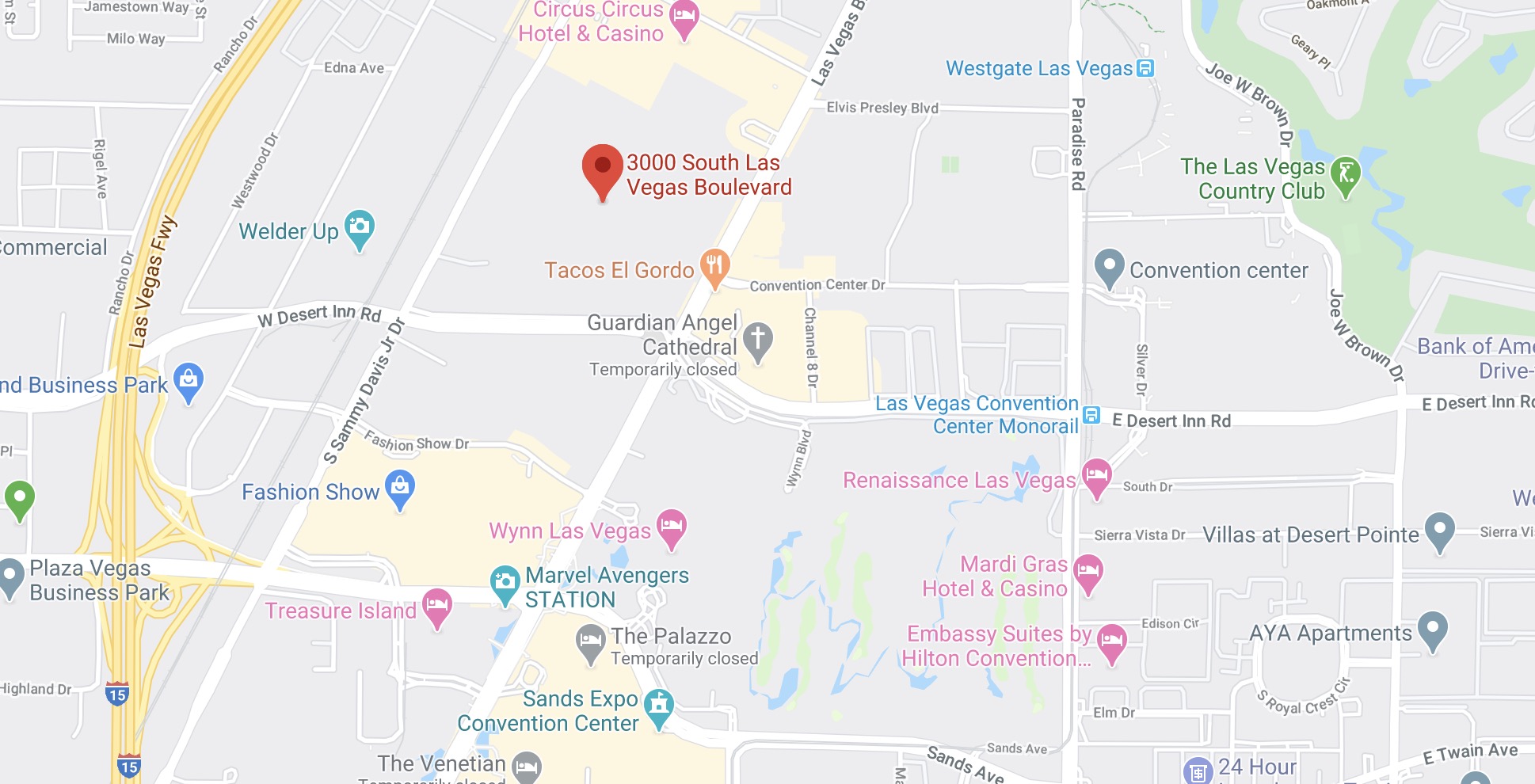 Last week, they submitted the land-use application and design plans for the proposed tunnel and passenger station and it is now pending approval by the Board of County Commissioners.

They expect construction to begin later this year.

The vision is becoming real.

The boring machine is already there and it looks like it’s going to have a lot of work to do connecting to the Wynn and Resorts World Las Vegas to the convention center.

Now that two casinos have jumped on board, you can bet that many other casinos are going to raise their hands in order not to be left behind.

It’s exciting. We are likely going to see what an actual city-wide Loop system is going to look like.