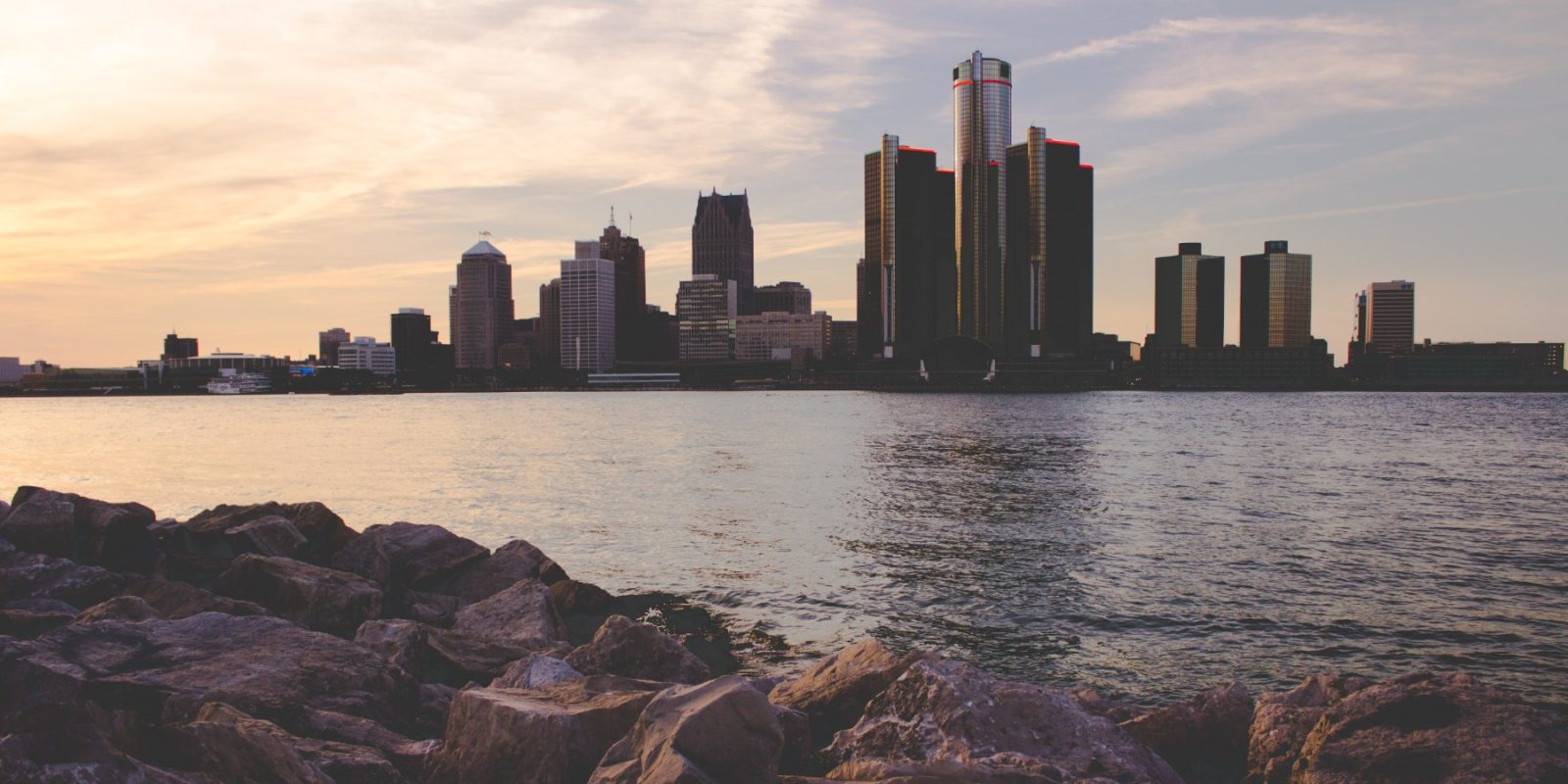 The Trump administration has eliminated states’ and tribes’ rights to halt projects that risk hurting their water quality by rolling back a section of the Clean Water Act (CWA).

Section 401 of the federal CWA provides states with the authority to ensure that federal agencies will not issue permits or licenses that violate water quality standards. Or at least it did until yesterday.

In the Environmental Protection Agency’s (EPA) own words:

The Clean Water Act (CWA) establishes the basic structure for regulating discharges of pollutants into the waters of the United States and regulating quality standards for surface waters.

Under the CWA, EPA has implemented pollution control programs such as setting wastewater standards for industry. EPA has also developed national water quality criteria recommendations for pollutants in surface waters.

The CWA made it unlawful to discharge any pollutant from a point source into navigable waters, unless a permit was obtained.

But EPA chief Andrew Wheeler said after the rollback:

Today, we are following through on President Trump’s Executive Order to curb abuses of the Clean Water Act that have held our nation’s energy infrastructure projects hostage, and to put in place clear guidelines that finally give these projects a path forward.

Enforcing state and federal laws is essential to protecting critical lakes, streams, and wetlands from harmful pollutants and other threats. But the Trump administration’s rule guts states’ and tribes’ authority to safeguard their waters, allowing it to ram through pipelines and other projects that can decimate vital water resources.

This is a dangerous mistake. It makes a mockery of this EPA’s claimed respect for ‘cooperative federalism.’

This action undermines how our foundational environmental laws work. The federal government should be setting baseline standards, while states apply and enhance them to the benefit of their unique natural resources and residents.

And Mark Ryan, former EPA regional counsel, Seattle/Region 10 (1990-2014), where he specialized in the CWA, both enforcement and permitting; and former special assistant US attorney, where he litigated CWA cases on behalf of DOJ, said:

This is a significant retreat from what EPA has said for the last 40 years. The new rule will be very vulnerable to a legal challenge; the EPA will have a very hard time convincing the Supreme Court that its current interpretation of the Clean Water Act is correct.

First, note Wheeler’s use of the term “energy infrastructure projects.” A former coal lobbyist, his role as EPA chief is a joke. He was not put in the position to protect the environment; he was put there by Trump to promote fossil fuels, which is a futile waste of time and money. And he is carrying out what Trump wants, not what’s best for the environment. In his own words, it was an Executive Order that spurred this latest move.

Second, Ryan’s final sentence is encouraging. So many of these rollbacks have been struck down in courts. So, once the EPA is done wasting the legal system’s time yet again, it will be good to see this latest ridiculous decision thrown out.