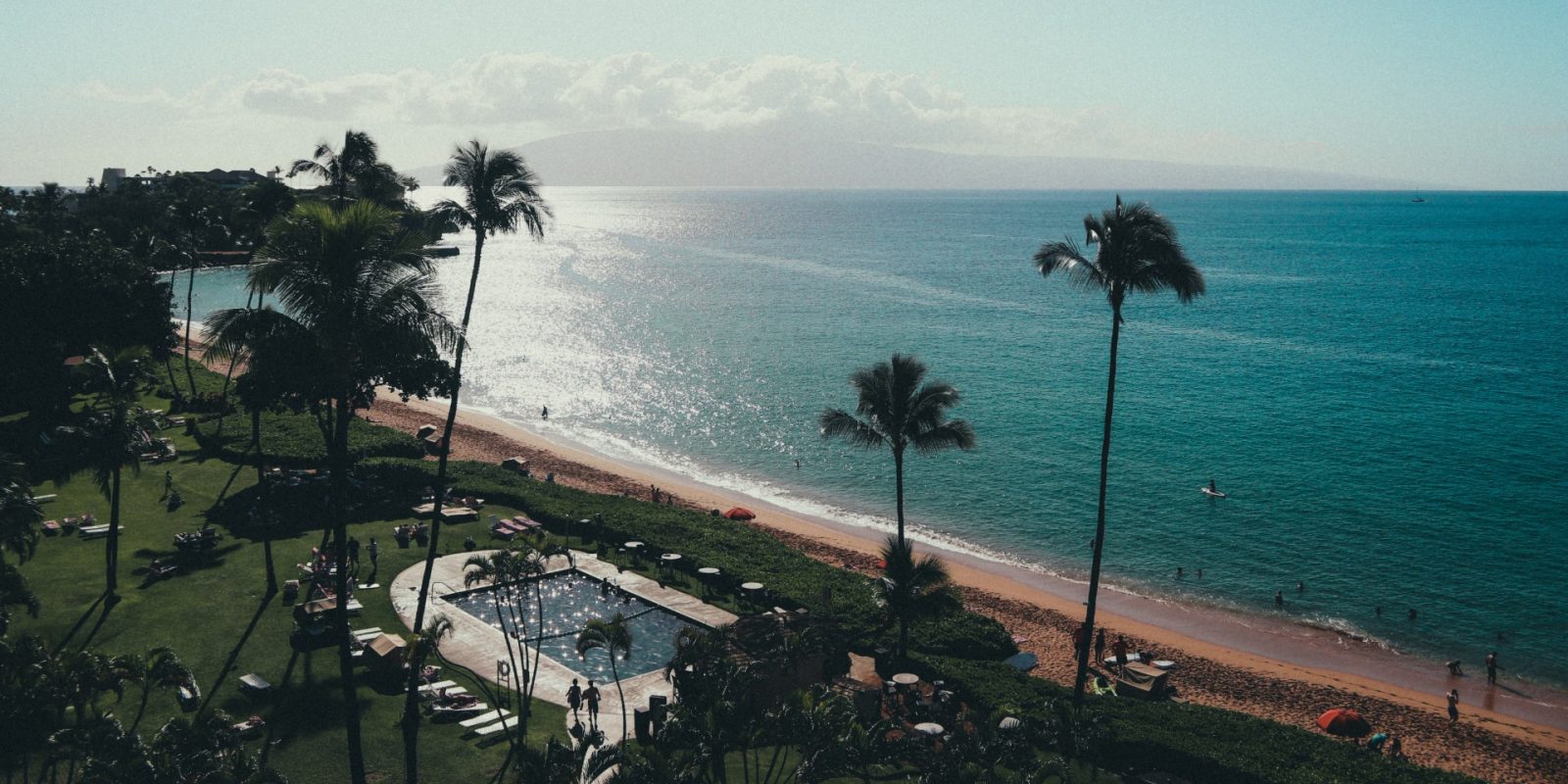 The Supreme Court yesterday, in a 6-3 ruling on the Maui/Clean Water Act Case, held that discharges to “waters of the United States” (WOTUS) via groundwater are covered under the Clean Water Act “when there is a functional equivalent of a direct discharge.” The federal government must regulate groundwater pollutants that make their way into navigable waters such as oceans.

The court concluded that “an addition [of pollutants] falls within the statutory requirement that it be ‘from any point source’ when a point source directly deposits pollutants into navigable waters, or when the discharge reaches the same result through roughly similar means.” The Supreme Court remanded the case to the 9th Circuit for further consideration in light of today’s opinion.

Mark Ryan, former EPA regional counsel, Region 10, and former special assistant US attorney where he litigated Clean Water Act (CWA) cases on behalf of the Department of Justice from 1990-2014, said:

This very important ruling affirms what has essentially been the law for many years and avoids creating a giant loophole in the Clean Water Act that would have encouraged dischargers to pump into the ground to avoid a need for an NPDES permit.

Importantly, the decision rejects the EPA’s recent interpretation of the CWA, which would have declined to assert jurisdiction over any discharge that first touches groundwater.

While it is one day after the 50th Anniversary of Earth Day, our planet could not have received a better gift than the Supreme Court upholding the Clean Water Act in its decision against the County of Maui.

Now let’s get back to focusing on the solutions and not lose sight of the importance of environmental protection even in these lean budgetary times.