Senator to EPA head about rollbacks: ‘You should be ashamed of yourself’ 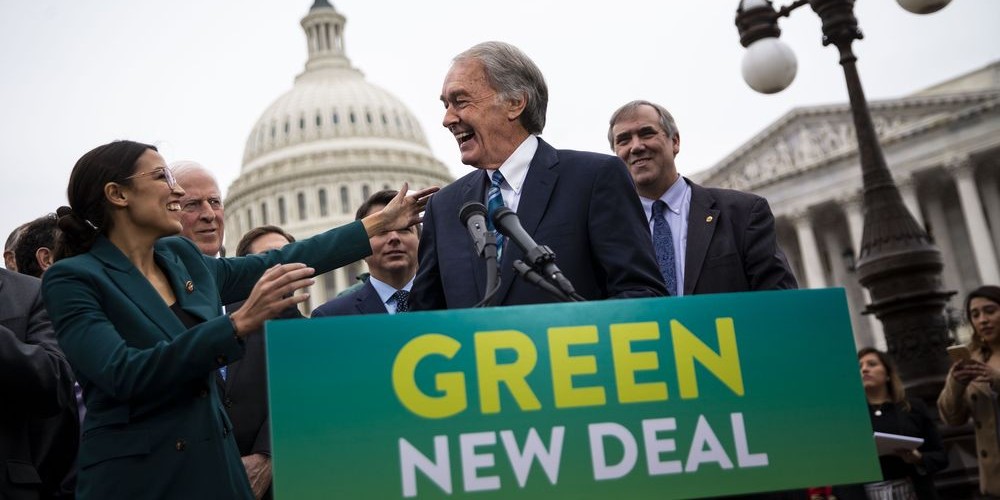 Environmental Protection Agency (EPA) head Andrew Wheeler was questioned by members of the Senate Environment and Public Works Committee yesterday about rolling back environmental regulations during the coronavirus pandemic.

What happened at the hearing

As Electrek reported in March, the EPA announced a suspension of the enforcement of environmental rules, saying it “will generally not seek stipulated or other penalties for noncompliance with such obligations” during the coronavirus outbreak. Democratic senators accused Wheeler of allowing companies to increase their pollution.

Wheeler refuted that accusation, saying, “No one, anywhere in this country, is allowed to increase their emissions under our enforcement discretion.”

As Bloomberg Law reports, “The EPA has proposed or finalized eight rules and guidance documents that would increase air pollution since the pandemic struck.”

Further, on April 14, the EPA announced that it will not work to lower levels of particulate matter, thus not further reducing air pollution, despite the recommendations of its own scientists to do so.

John Bachmann, former associate director for science/policy, EPA Office of Air Quality Planning and Standards, testified yesterday about the inaction on particulate matter on behalf of the Environmental Protection Network. Bachmann said during his testimony:

Working in EPA’s Air Office on science/policy for 33 years, I had a lead role in all reviews of the particulate matter (PM) standards through 2006.

Based on EPA’s assessment of the evidence, the rationale presented in this proposal is wholly inconsistent with the mandate of the Clean Air Act to set standards requisite to protect public health with an adequate margin of safety.

Senator Ed Markey (D-MA) (pictured in October above), who, along with Elizabeth Warren (D-MA), sent a letter on April 3 to Wheeler demanding that the agency explain its decision to suspend environmental rules, said to Wheeler:

Markey referred to a report that committee ranking member Thomas R. Carper (D-DE) had released earlier in the day that asserts there is a correlation between air pollution and COVID-19 mortality.

Through both his actions and inactions, EPA Administrator Andrew Wheeler has made people more vulnerable to #COVID19, especially in underserved communities with historic injustices of pollution and bad air.

Shame on him. He owes them and all Americans an apology. pic.twitter.com/NRHi2n07J4

What the Senate committee wants

The reports recommends that the EPA reverse its rollbacks and take a number of steps to protect the country from air pollution and address the climate crisis. Those steps are listed as bullet points and can be found in the report here.