Post COVID-19, traffic will either skyrocket or plummet — it depends on us

As countries around the world rushed to lock down their cities and combat the spread of the COVID-19 pandemic, previously gridlocked roads quickly became eerily empty. But these traffic-free thoroughfares can’t last forever.

On a global scale, we are nowhere near the end of the COVID-19 pandemic.

But as many countries are beginning to slowly reopen their economies, the public is also starting to return to work. And for those that can’t continue to work from home, that means a return to commuting.

Public transportation has long been an efficient way to replace countless personal cars on the road with a single bus or train. But in the wake of the pandemic, commuters will be understandably wary of returning to the cramped quarters of public buses and trains. By its very nature, public transportation and social distancing are virtually incompatible.

That leaves two options for the millions of commuters that previously relied on public transportation to get to work: 1) personal cars or 2) micromobility solutions such as pedal bicycles, e-bikes, e-scooters, or even (gasp!) walking.

And make no mistake about it — the decision that commuters make could change the face of our cities, leaving lasting effects on our transportation ecosystem. 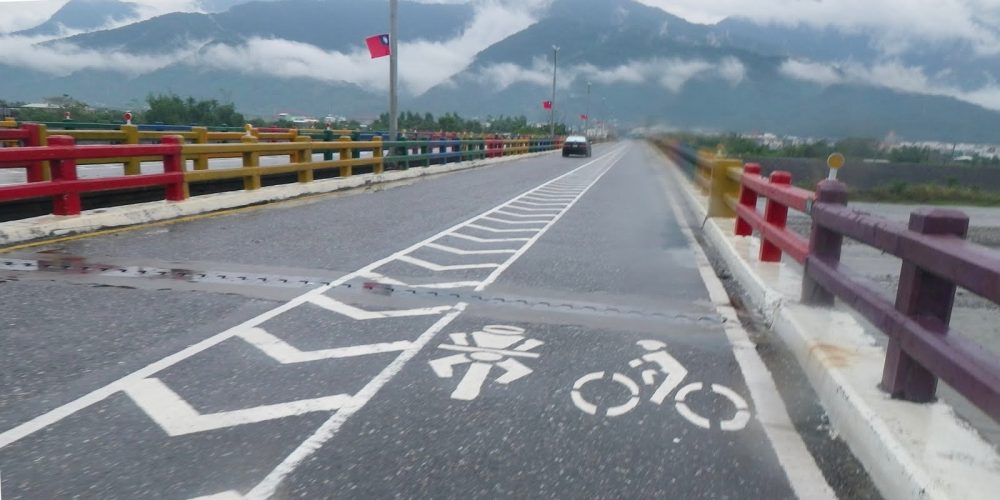 Traffic is a complicated beast, but studies have shown that it doesn’t scale linearly, it compounds. Adding 10% more cars to the road doesn’t mean everyone waits in traffic 10% longer — it becomes much worse than that. And if public transportation riders make the switch to personal cars en masse, our city streets could crawl to a halt seemingly overnight. That’s a nightmare scenario for anyone who hates waiting in traffic. So, basically everyone.

But fortunately for everyone, the opposite is also true. Just 10% of car drivers switching to bicycles, e-bikes, and other micromobility options can cause a much larger than 10% reduction in congestion.

And the time is ripe for that type of change.

Electric bicycles are the quickest growing segment of bicycle sales, and have been for many years.

But since the beginning of the COVID-19 pandemic, electric bicycle sales have skyrocketed with triple-digit growth. 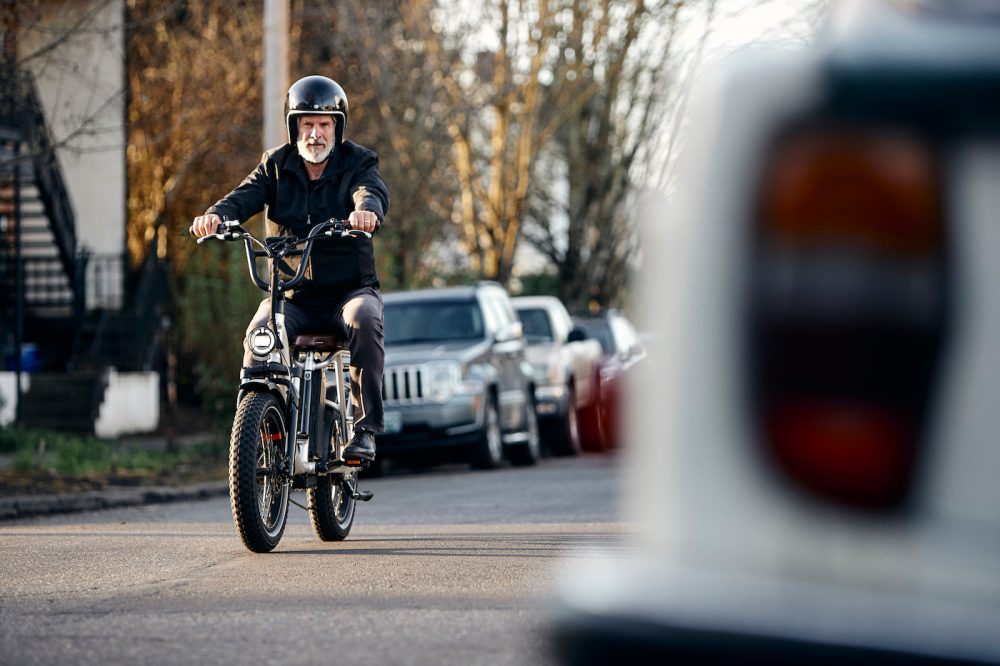 Companies like Rad Power Bikes are onboarding staff as quickly as they can to deal with the massive demand. GoCycle says that their fast-folding GX e-bike line has seen sales quadruple in many urban areas. Others such as Lectric Bikes and Ride1Up are having trouble keeping e-bikes in stock as the companies face unprecedented order volume.

So if consumer demand is any indication, there may be hope for our city streets after all.

But that will require a concerted effort from all of us. Sure, driving is the easy choice. The car is there, it’s just just sitting in the garage waiting to be driven. But is it always the right choice?

While personal electric vehicles such as e-bikes and e-scooters might not be practical for some longer commutes, many city dwellers (who make up over 50% of the US and world population) could actually replace their car commute with a smaller, lighter and cheaper vehicle.

And while some e-bikes and other personal EVs can get pricey, the inexpensive ones can often be offset by a few months of gas, insurance, or parking payments. Here’s a list of affordable e-bikes to get you started.

Just think of the benefits: No longer sitting in traffic, getting some fresh air, adding some fun and adventure to the beginning and end of your day, parking almost anywhere you want, not paying ransom to the gas pump, and even getting a little exercise if you’d like.

The world is staring down the barrel of a traffic crisis. The coming weeks and months will determine what our cities and roads will look like as the economy reopens. This is our chance to jumpstart the push toward more efficient and more sustainable transportation.

Even if you don’t care about the environment (which you should), at least do it so you don’t have to spend an hour each day staring at another car’s bumper.

In fact, the next time you’re sitting in traffic, pay attention when you see a bike whizz by. Remember: That could be you!