April 2020 was the first month in history that renewables generated more electricity than coal on every day of the month. That’s based on new data from the US Energy Information Administration (EIA) and compiled by the nonprofit Institute for Energy Economics and Financial Analysis (IEEFA).

The daily consecutive run of renewables over coal began on March 25 and continued for 40 straight days through May 3. That breaks the previous record of just nine continuous days.

The strong output from utility-scale solar, wind, and hydropower is based on several factors, including low gas prices, warmer weather, new renewable capacity connecting to the grid late last year, and lower power demand because of the coronavirus.

Coal’s high cost has made it increasingly one of the last fuel choices for many utilities, a trend reflected by its declining market share for electric generation: just 15.3% in April, according to preliminary EIA figures.

EIA figures also show its share continued to erode, falling to 18.3% in February and 17.3% in March. As recently as 2008, coal’s market share was above 50% in the months of January, February and March. 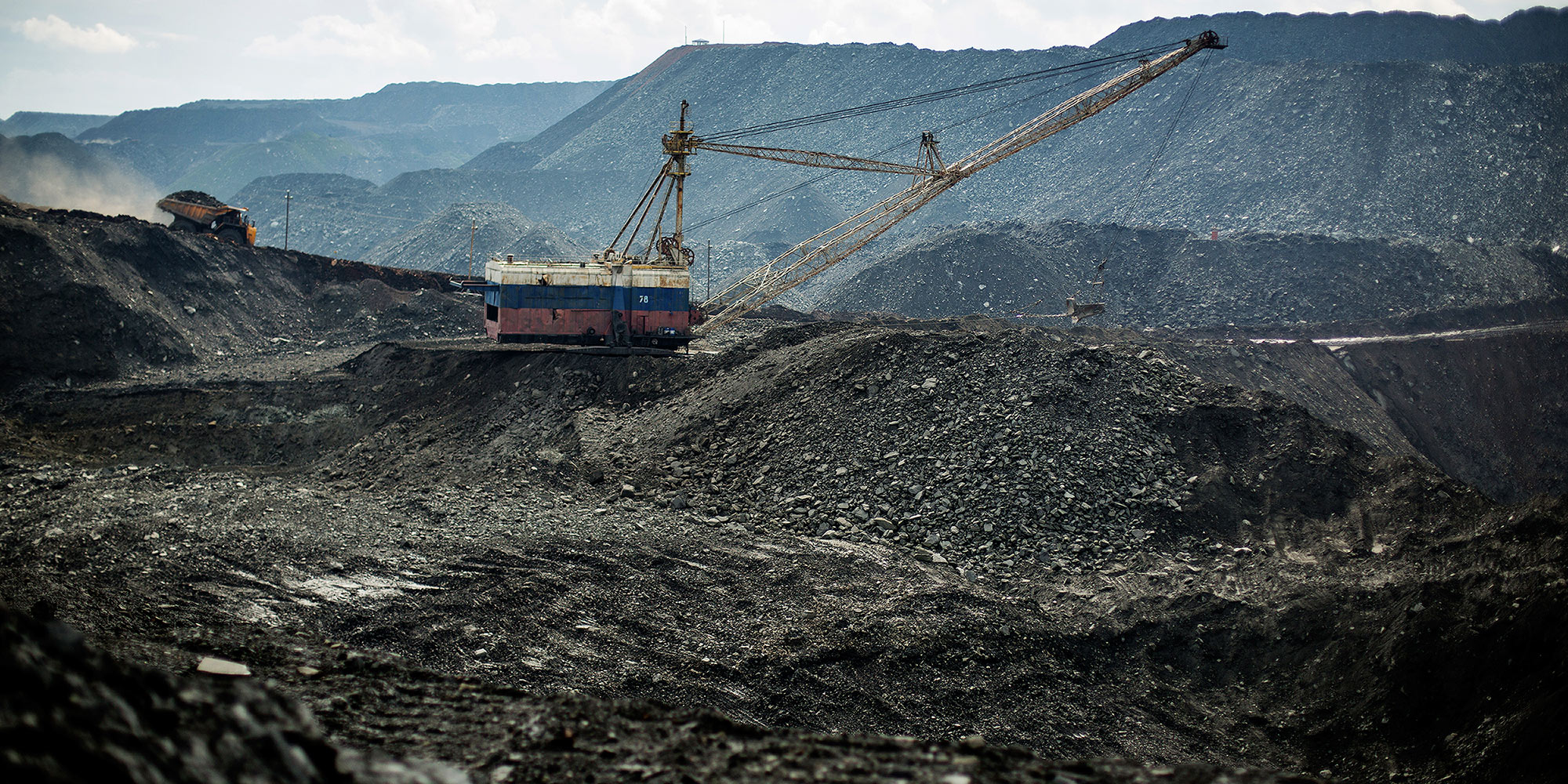 The coronavirus outbreak could speed up a shift from coal power despite attempts by the Trump administration and the US Energy Department to boost the fossil fuel industry in recent years.

Trump has been a harsh critic of wind energy:

I know windmills very much. I’ve studied it better than anybody I know. It’s very expensive.

Windmills are noisy. They kill the birds. You want to see a bird graveyard? You just go. Take a look. A bird graveyard. Go under a windmill someday.

The longstanding criticism pedaled more recently by Michael Moore is that EVs are no greener than gas cars because coal is used to generate electricity.

Many regions of the nation already use a majority of renewable for electricity generation. But it’s exciting to see utility-scale solar, wind, and hydropower surpass coal on a nationwide basis.

Many EV drivers schedule charging to take place at night when there is often a surplus of wind-generated energy on the grid.

The reduced emissions from EVs compared to internal combustion become even more advantageous as the grid becomes greener.

IEEFA had forecast that power generation from renewables would likely surpass coal-fired generation in 2021. But if current trends continue, this could be the year when the grid (and EVs) are supplied less by coal and more by renewable energy.