As coal use falls, electric vehicles keep getting cleaner 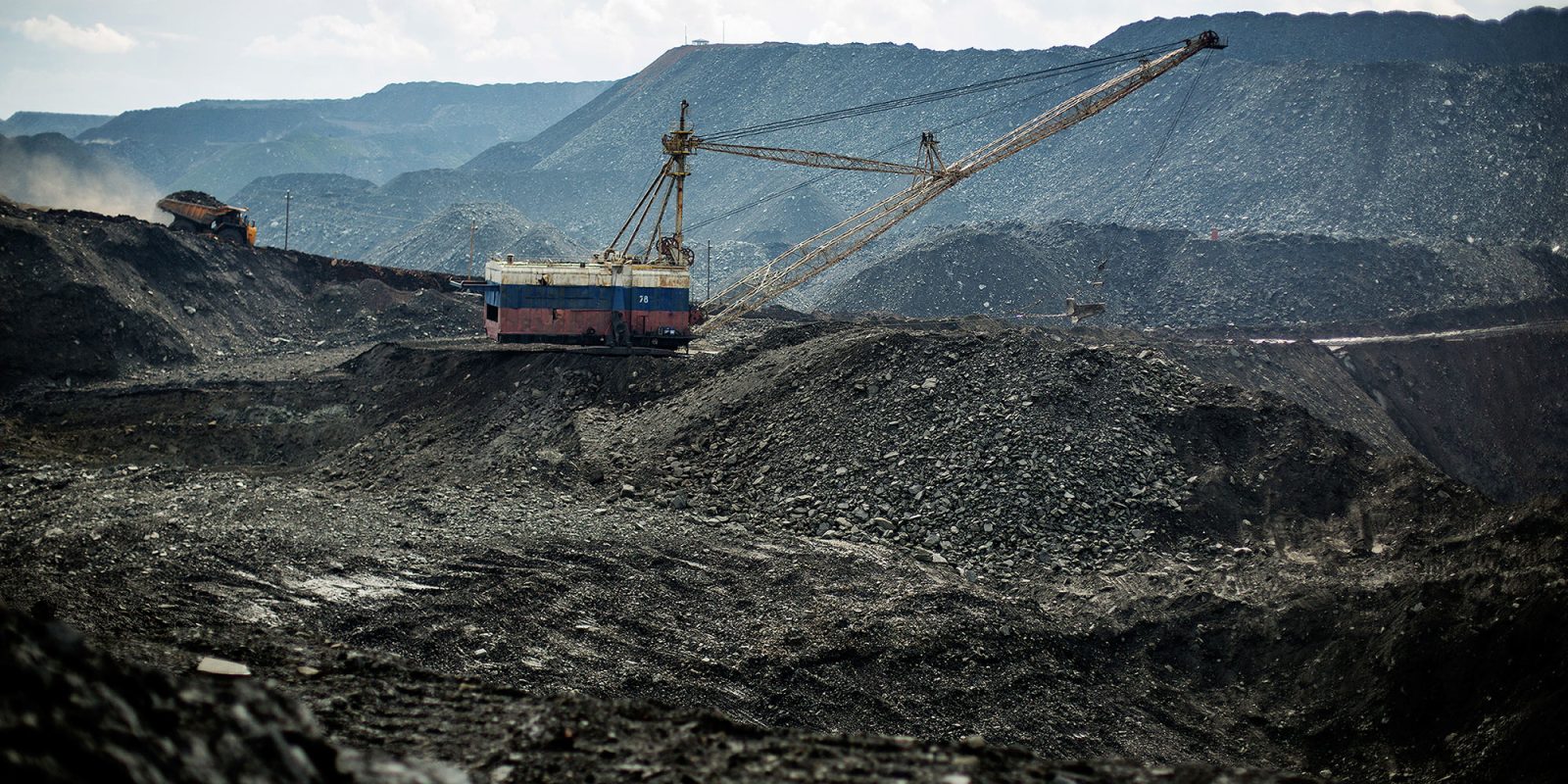 American coal generation declined 36% in March compared to the year before. With oil prices at new low levels, coal is now the most expensive fossil fuel on the planet. Reuters reports that nearly half of global coal plants will run at a loss this year. That’s all sad news for coal country, but it means that electric cars continue to get cleaner.

The assertion that EVs produce more pollution than average gas and diesel cars has been debunked many times. The greater efficiency of an electric powertrain makes an EV greener even in parts of the US where a relatively higher percentage of coal is used to generate electricity.

The new data was compiled and published today by Michael Sivak, managing director of Sivak Applied Research and the former director of Sustainable Worldwide Transportation at the University of Michigan.

Sivak admits, of course, that battery-electric vehicles are “only as clean as the energy source used to generate the electricity that powers them.”

But he points to work from the Union of Concerned Scientists, which indicates that the average EV produces global warming pollution equal to a gasoline vehicle that gets 88 miles per gallon fuel economy.

Based on where EVs have been sold, driving the average EV produces global warming pollution equal to a gasoline vehicle that gets 88 miles per gallon (mpg) fuel economy.

And our estimate for EV emissions is almost 10 percent lower than our previous estimate two years ago. Now 94 percent of people in the US live where driving an EV produces less emissions than using a 50 mpg gasoline car.

Using data from 2018, UCS produced this map to show the MPG equivalent of electric cars in different parts of the country: 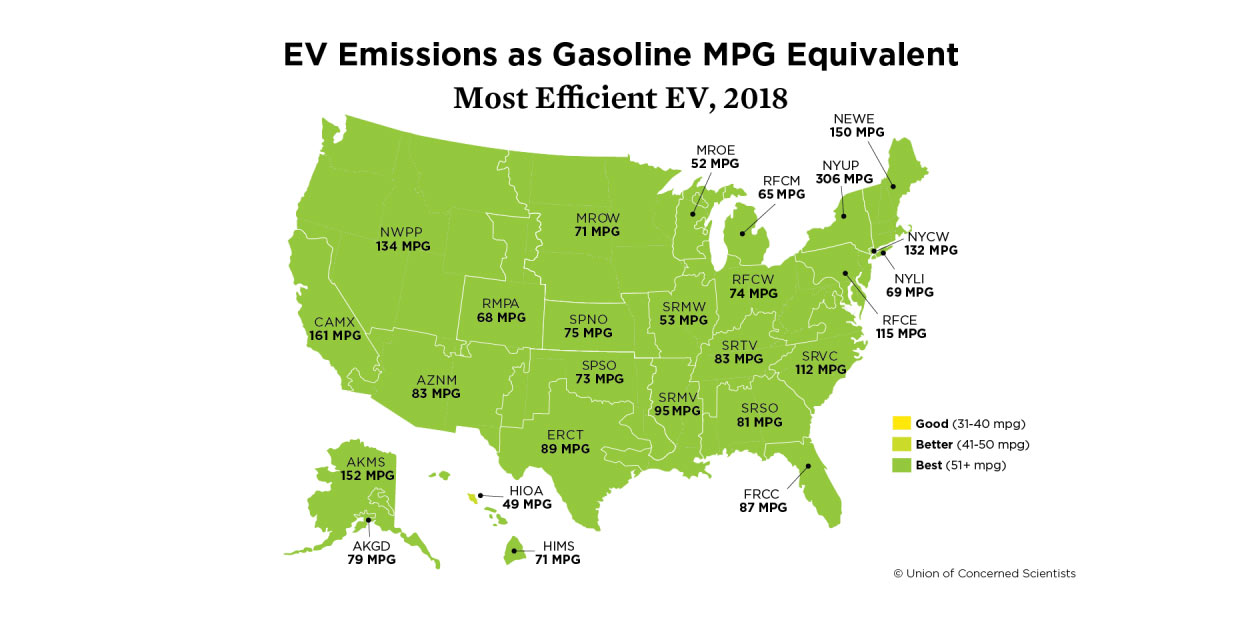 The Atlantic reported in January that coal consumption “entered a free fall in 2019.” About 15% of America’s coal capacity was retired between 2017 and 2019.

The changing economics for energy during the pandemic is only getting worse for coal. In March, coal generation declined by more than a third compared to last year.

So one more time: Electric vehicles are cleaner and greener than any other type of car on the road – and they will only get cleaner over time.