SK Innovation to spend $1.5B on Georgia plants, as ‘center’ of world EV battery industry 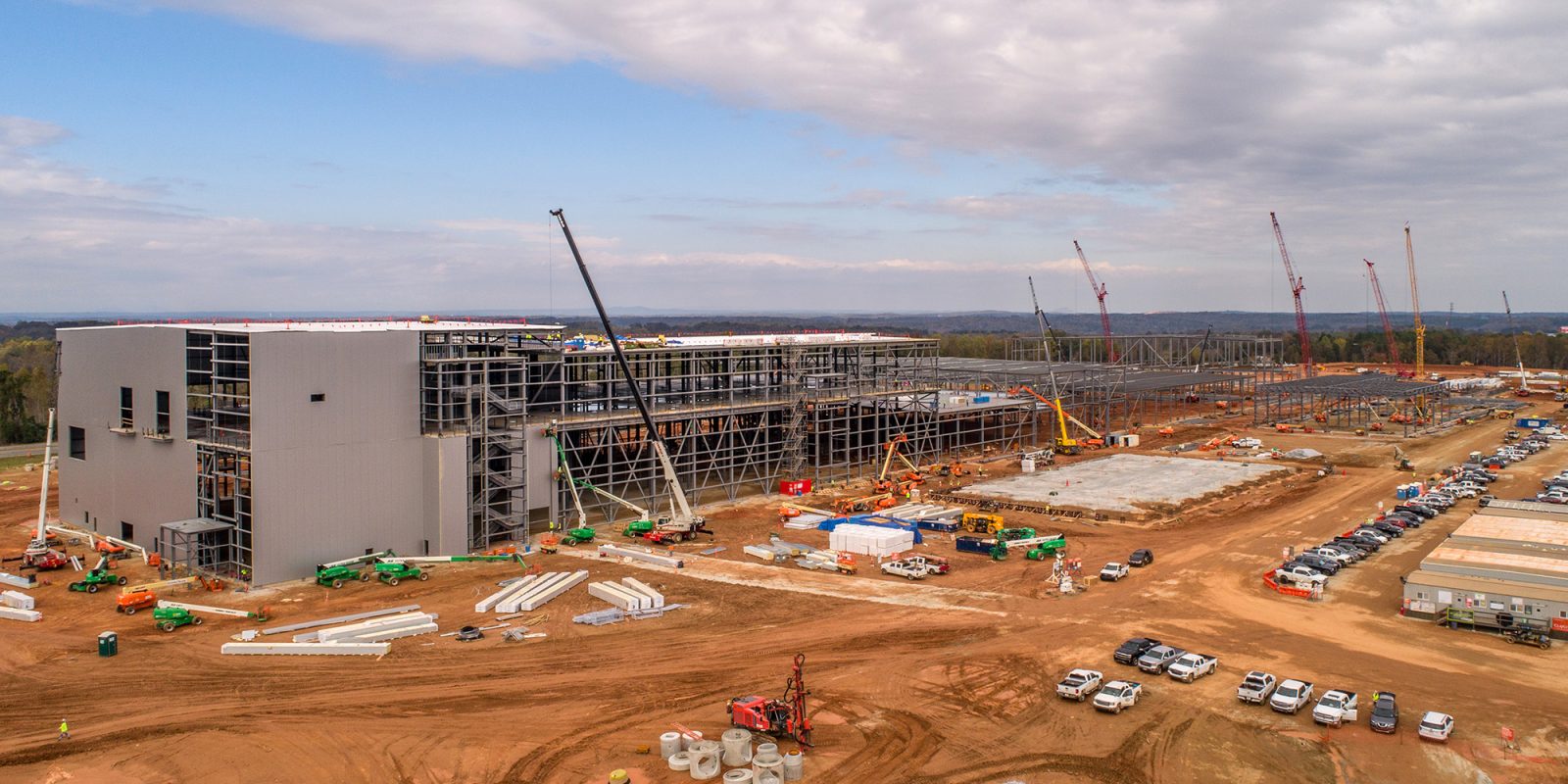 SK Innovation, a South Korean battery supplier for Volkswagen and Ford, said on Tuesday it will spend $727 million to build a second EV battery plant in the United States. Construction is expected to begin in July, with battery production slated to start in 2023.

According to Reuters, the “further investment in its second US factory brings total spending to about $1.5 billion.”

The company is currently building its first factory in the United States, in Georgia, with a planned investment of $903 million. That plant can output 9.8GWh factory, primarily to serve Volkswagen EV production in Chattanooga, Tennessee.

I am confident that Georgia will be the center of the battery industry for electric vehicles in the world.

A March article in the Atlanta Journal-Constitution said the first factory is expected to produce enough batteries to power 250,000 electric vehicles per year at full capacity.

The proposed No.2 plant will be even bigger than the first one. Today’s report by Reuters said annual capacity for the second plant will be 11.7 gigawatt-hours of batteries. But the story last month in AJC reported a long term vision on a larger scale:

The site can accommodate a facility to produce 50 gigawatt [hours] worth of batteries or five times the production of the project’s first two phases, a company official said.

The complex of multiple factories will open in phases and is planned to reach full employment by 2025.

It’s hard to know what to make of these plans, considering the vast scale. The Atlanta paper uses the term “gigawatts,” which logically should have been gigawatt-hours — as in 50 gWh of battery-production capacity.

With US plants for BMW (South Carolina), Ford (Kentucky), and VW (Tennessee) not far away from Georgia, it appears that SK Innovation is positioning itself for the future of EV battery supply in the auto-producing US South.

That might not make SKI’s Georgia factory the “center” of the EV battery world, but it’s a substantial effort in the region of the US that produces the most automobiles.