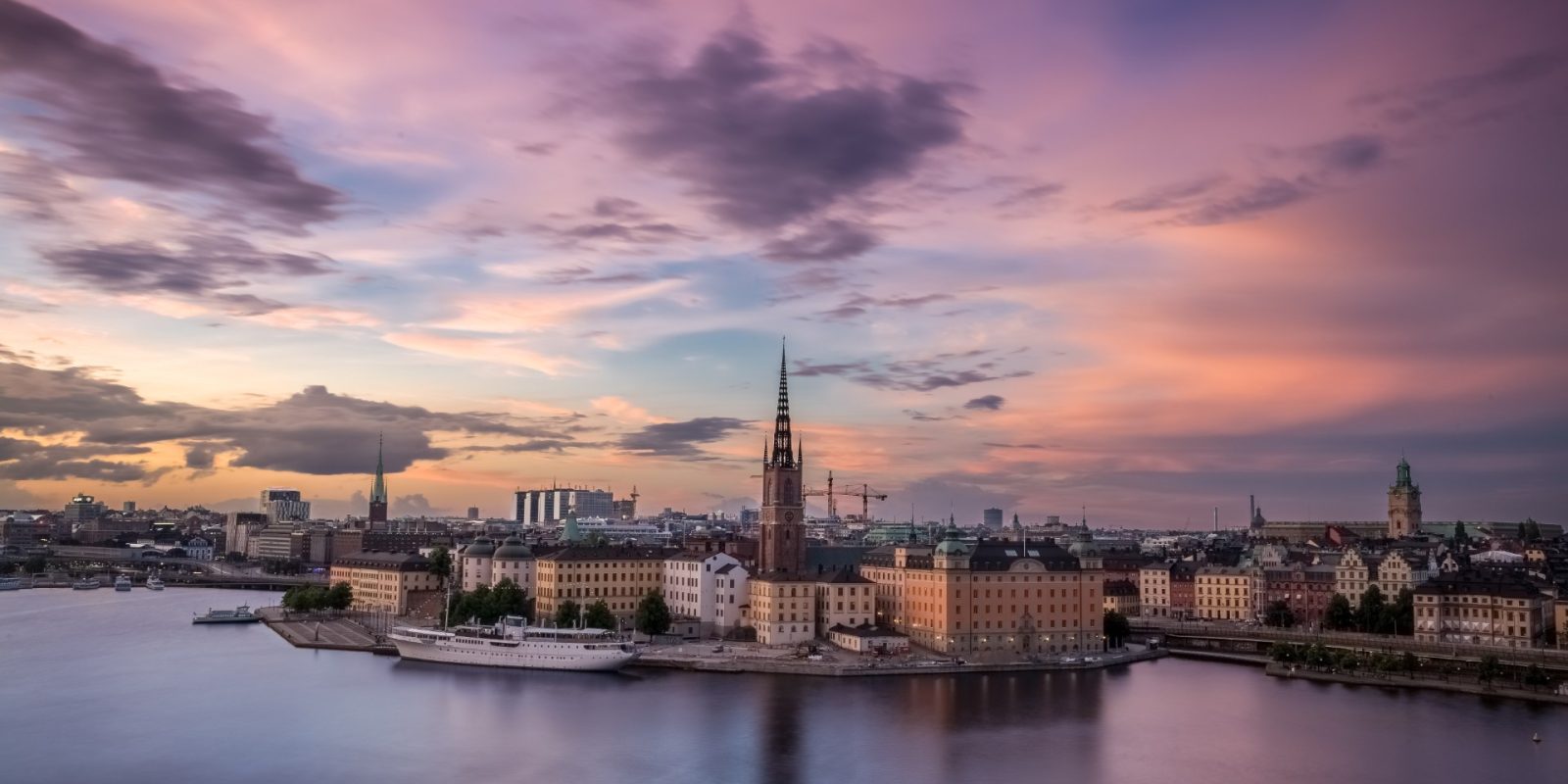 The coal-fired cogeneration plant KVV6 at Värtaverket has been in operation and supplied heat and electricity to Stockholmers since 1989. Now it is closed.

The mild winter has meant that that reserve has not had to be used, and now it is closed down for good. Our goal is for all our production to come from renewable or recycled energy.

The closure of KVV6 means that all planned use of coal will cease and thus Stockholm Exergi’s CO2 emissions will be reduced by about half.

Our goal is for all our production to come from renewable or recycled energy. This plant has provided the Stockholmers with heat and electricity for a long time. Today we know that we must stop using all fossil fuels, therefore the coal needs to be phased out and we do so several years before the original plan.

With Sweden going coal free in the same week as Austria, the downward trajectory of coal in Europe is clear.

Against the backdrop of the serious health challenges we are currently facing, leaving coal behind in exchange for renewables is the right decision, and will repay us in kind with improved health, climate protection, and more resilient economies.

Five more will drop coal by 2030 or earlier, which is the necessary end date for coal generation in Europe for the continent to be in line with the Paris Agreement. This includes Greece (2028), the Netherlands and Finland (2029), and Hungary and Denmark (2030).

Discussions are currently under way in the Czech Republic, Spain, and North Macedonia over when to exit coal.

Germany intends to exit coal by 2038, which would mean it would not meet the Paris Agreement.