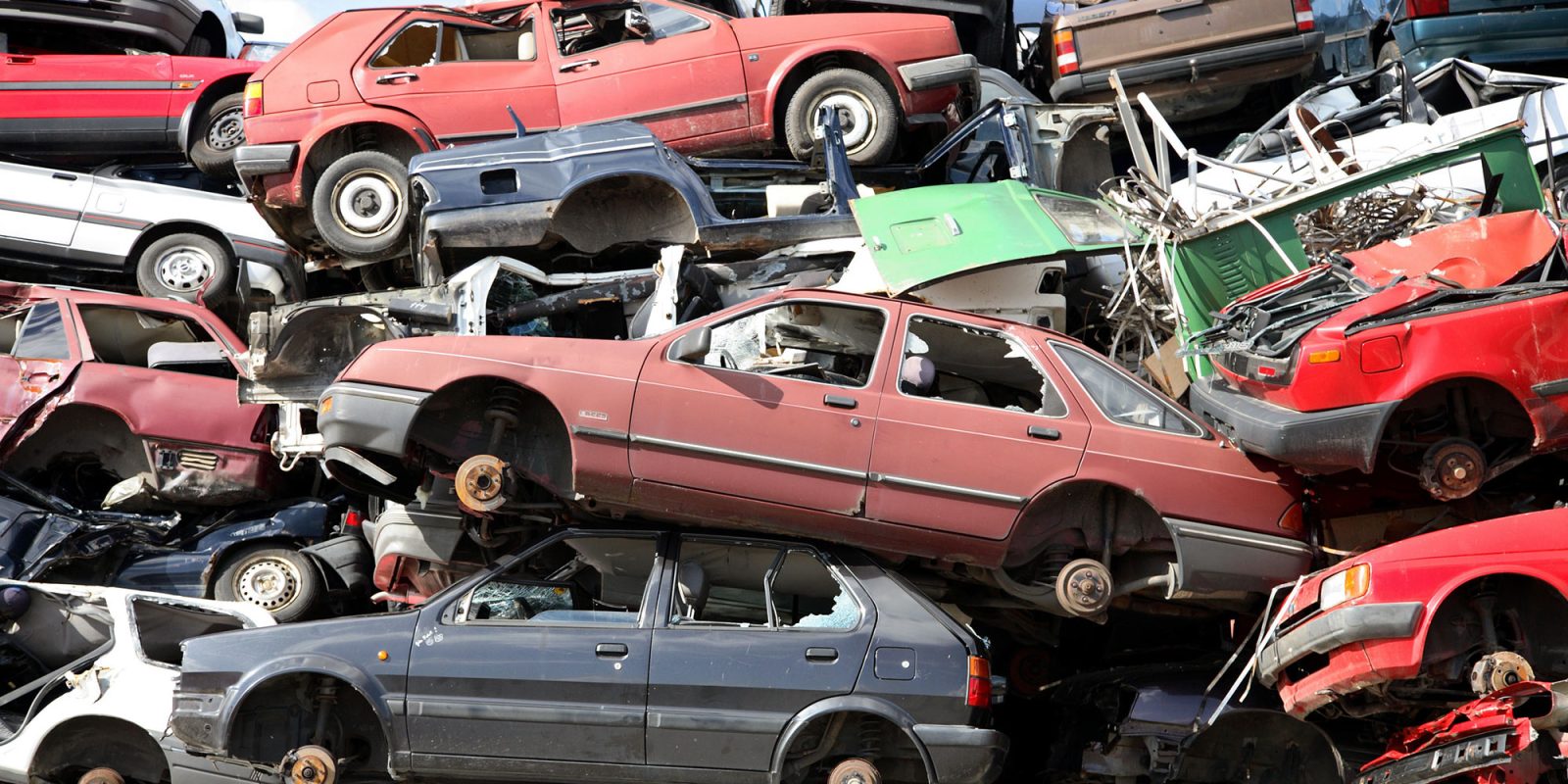 Germany reopened car dealerships today, but it could be a struggle to convince consumers to buy a new car. So the country’s top auto executives and politicians are calling for an eco-scrappage plan to spur sales of EVs and other efficient vehicles. Auto executives, government officials, labor, and environmentalists all agree on the need for the program.

Bavarian premier Markus Soeder earlier this month called for a program like the cash-for-clunkers program implemented by the US and Europe a decade ago. In 2009, sales soared after European consumers were given up to about $2,500 to trade up to a fuel-efficient vehicle. Soeder said:

We need to have another very specific discussion about how we can strengthen the automotive sector. And I think it is necessary to develop a model similar to the scrappage scheme to give a massive boost to domestic demand.

Now is the chance to start a project in which we can promote cars in Germany with an innovation premium.

A decade ago, few electric vehicles were available for sale. So an eco-scrappage program in 2020 would need to be redefined for the electric age.

Regardless, BMW’s chief executive Oliver Zipse immediately endorsed the eco-scrappage idea. He said that the German industry “needs to be at least as strong after the crisis as before the crisis.”

A sales support can be a sensible contribution to climate protection.

Stephan Weil, the premier of Lower Saxony, the German state which owns a 20% stake in Volkswagen, voiced his support for an “eco scrappage scheme” that would specifically boost demand for electric and hybrid cars. He said:

Above all, the switch to environmentally friendly drives can be accelerated significantly, and the automotive industry can be supported. 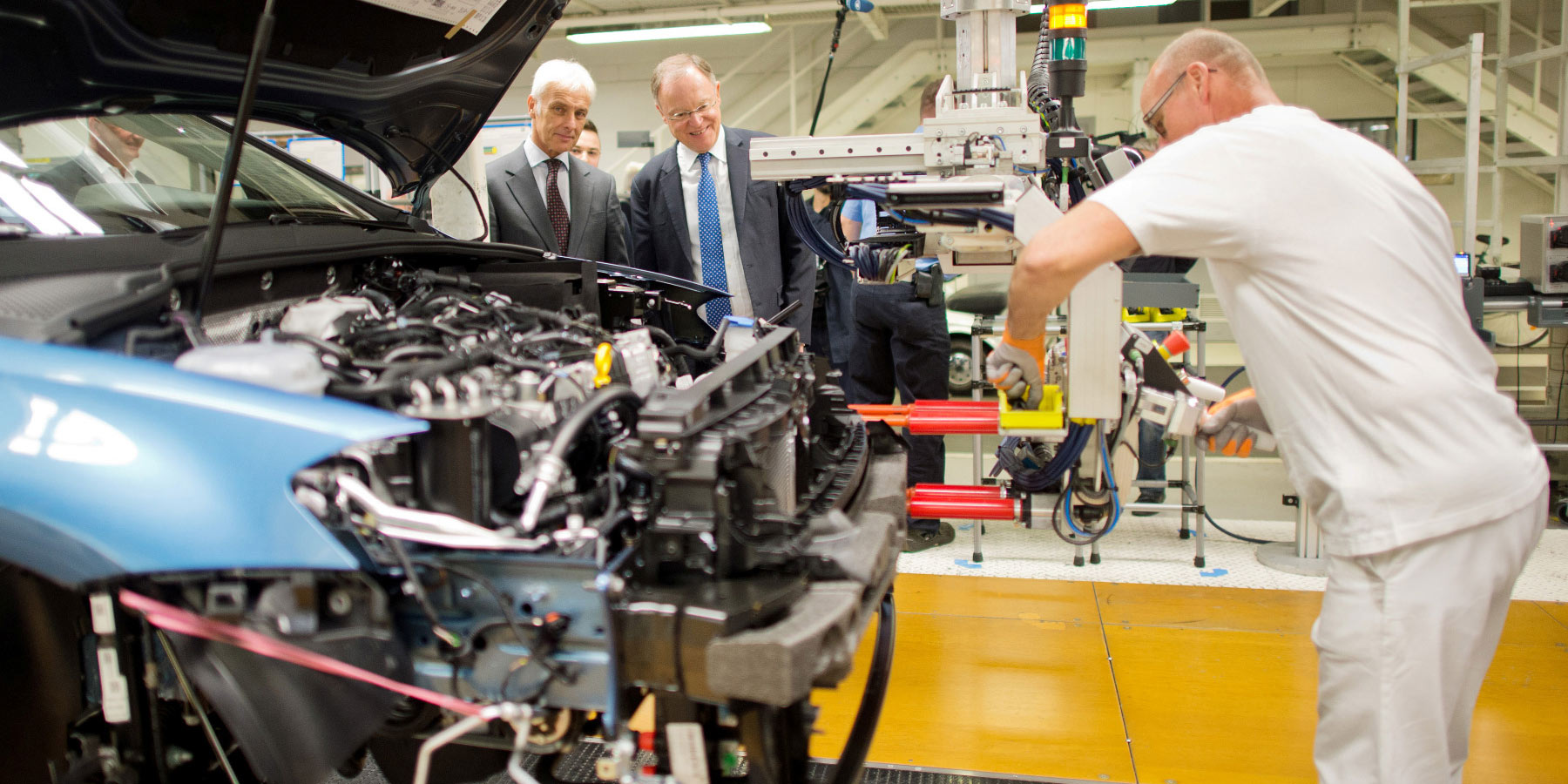 It is in Europe’s interest that this key strategic sector not only recovers but also is revitalized to make a strong contribution to the EU’s industrial strategy, the European Green Deal as well as the continent’s global innovation leadership.

It is good that Weil and Soeder link any state aid for the car industry to ecological progress this time. If all taxpayers make this money available, then everyone must benefit from it — for example, through better air, less climate damage, and secure jobs.

A spokesperson for Germany’s Economic Ministry said that demands and proposals from the auto industry are being considered. But no decision has yet been made. Top car industry officials and labor unions are scheduled to discuss ways to overcome the economic crisis on May 5 with German government officials in Berlin.

Earlier this month, Ford became the first US automaker to propose a government stimulus program along the lines of the 2009 “Cash For Clunkers” program.