The coronavirus lockdown could save lives by reducing pollution 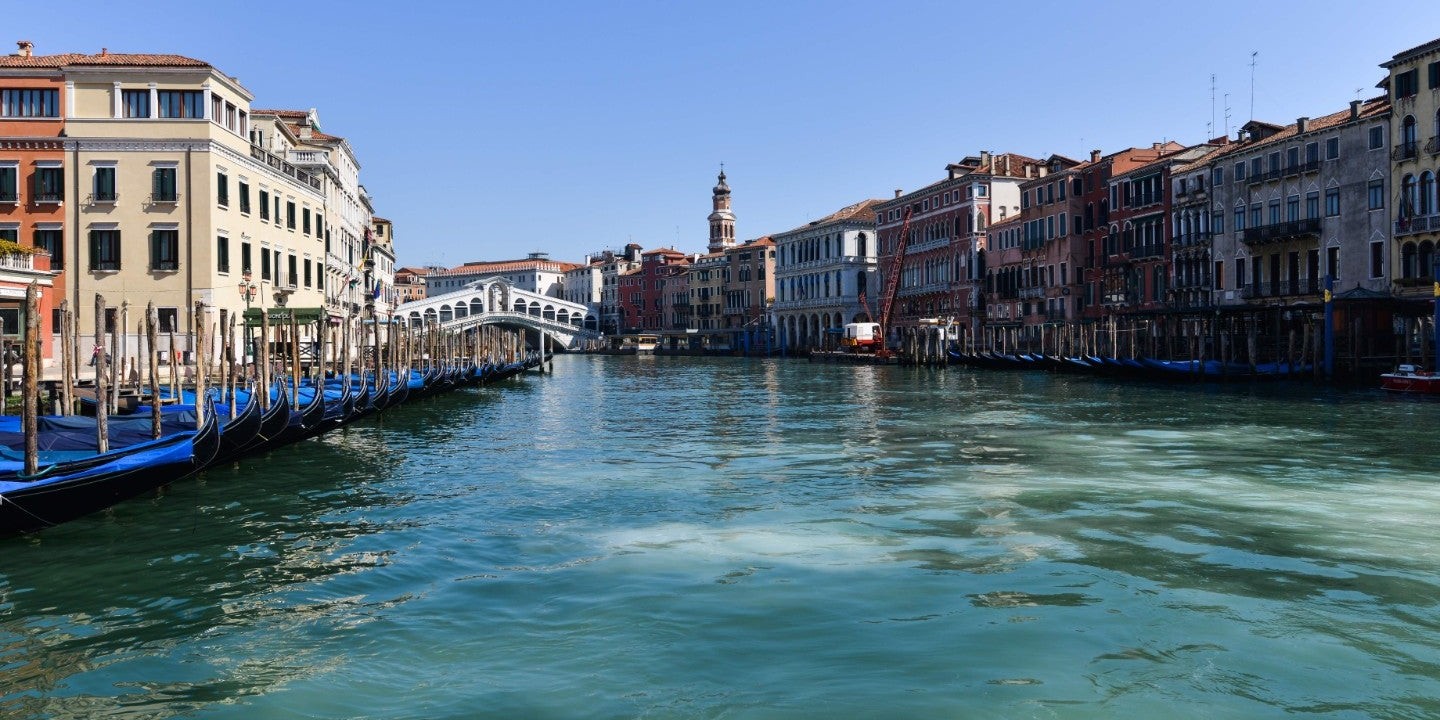 This may sound controversial, but please stay with us. The coronavirus lockdown may actually save even more lives by reducing pollution due to factory shutdowns, reduced travel, and more.

Forbes and France24 report that François Gemenne, director of The Hugo Observatory, which studies the interactions between environmental changes, human migration, and politics, pointedly says:

Strangely enough, I think the death toll of the coronavirus at the end of the day might be positive, if you consider the deaths from atmospheric pollution.

Gemenne went on to cite that 48,000 people die in France and 1 million people in China die annually because of pollution. The US death toll annually is estimated at around 100,000.

Here’s Gemenne in his own words:

However, a big manufacturing push is expected in China, for example — and other countries will undoubtedly try to follow — to try to make up for economic losses due to the coronavirus, and this could increase emissions even more than before the big drop. So recovery packages need to include green energy and serious consideration for reducing climate change.

For example, US Democrats want airlines to reduce emissions, and they also want an extension of clean-tech tax credits. That includes electric vehicles, battery storage, offshore wind, and solar energy.

As a result of social distancing and lockdowns, the air quality has improved. According to CNN, the average number of “good quality air days” increased 21.5% in February, compared to the same period in 2019, according to China’s Ministry of Ecology and Environment.

And in Venice, for example, the lack of boat traffic and tourist overcrowding has resulted in clear water in the canals, so now fish can be seen. Swans are now making an appearance, and people are posting videos of dolphins on social media.

One thing is pretty clear (besides the water and air): greatly reduced numbers of people, and nature makes a fast comeback. No fossil fuels and transport emissions, and pollution clears up quickly. So these lockdowns are evidence that governments can do something quickly about a global threat. Rapid change is possible.

Gail Whiteman, director of the Pentland Centre for Sustainability in Business at Lancaster University, told CNBC:

This is the first time I have seen governments choosing humanity over economics in such a significant way — ever.

This is a ‘yes we can’ moment for the climate crisis.