Tesla has started releasing the first Vehicle Identification Numbers (VIN) for Model Y, hinting at the production volume of the electric SUV.

It’s that time of a new Tesla vehicle launch again: the VIN tally.

As we previously discussed on several occasions, looking at the total of vehicle identification numbers (VINs) is not a great way to track a production ramp-up at Tesla. This is because previous production programs have shown that the automaker skips some numbers.

Nonetheless, it can be used to help figure out the status of the production as the rate of VINs being registered increases.

We are now getting our first data points for Model Y as Tesla is about to start deliveries on March 15.

Several Model Y buyers are reporting getting a VIN in the sales documents that Tesla is supplying ahead of deliveries.

The last six characters of the VIN represent the serial number of the vehicle: 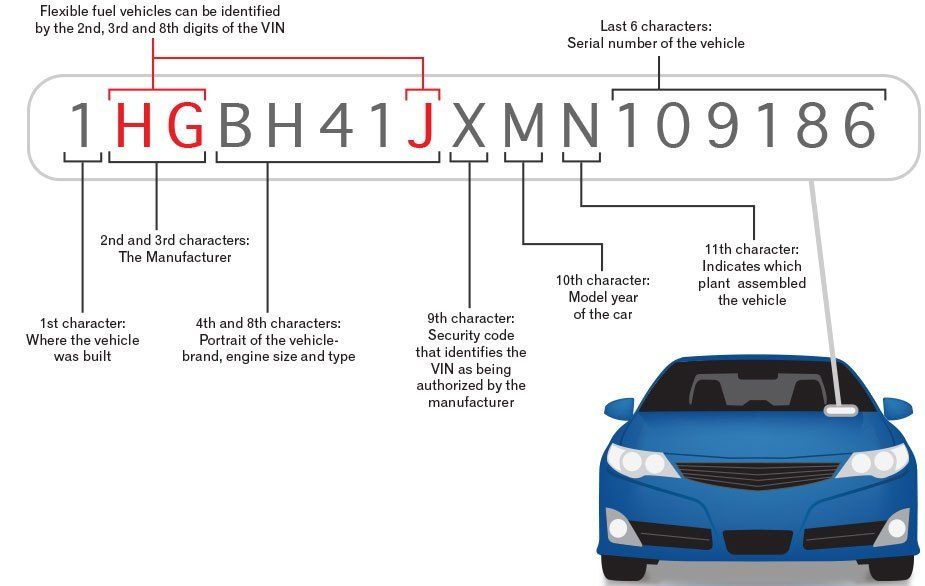 As we reported last week, Tesla started confirming Model Y deliveries to customers in the US.

The automaker has given some customers delivery windows between March 15 and 30, indicating that deliveries will start during the second half of next month.

Last weekend, we reported on Tesla being spotted stockpiling some brand-new Model Y SUVs in the parking lot of its factory ahead of the start of deliveries.

Earlier this week, Tesla started pushing a new update to its mobile app in preparation for the launch of the Model Y.

Again, this is not a perfect look into Tesla’s production ramp, but it is an indicator.

We would need more data points in order to get a better idea of what is going on, so please feel free to share your VIN if you placed an order for the Model Y.

At this point, I wouldn’t be surprised if Tesla is able to produce a few hundred Model Y SUVs per week, but I think we might still be more than a month away from 1,000 units per week.

We should have more info on that soon.