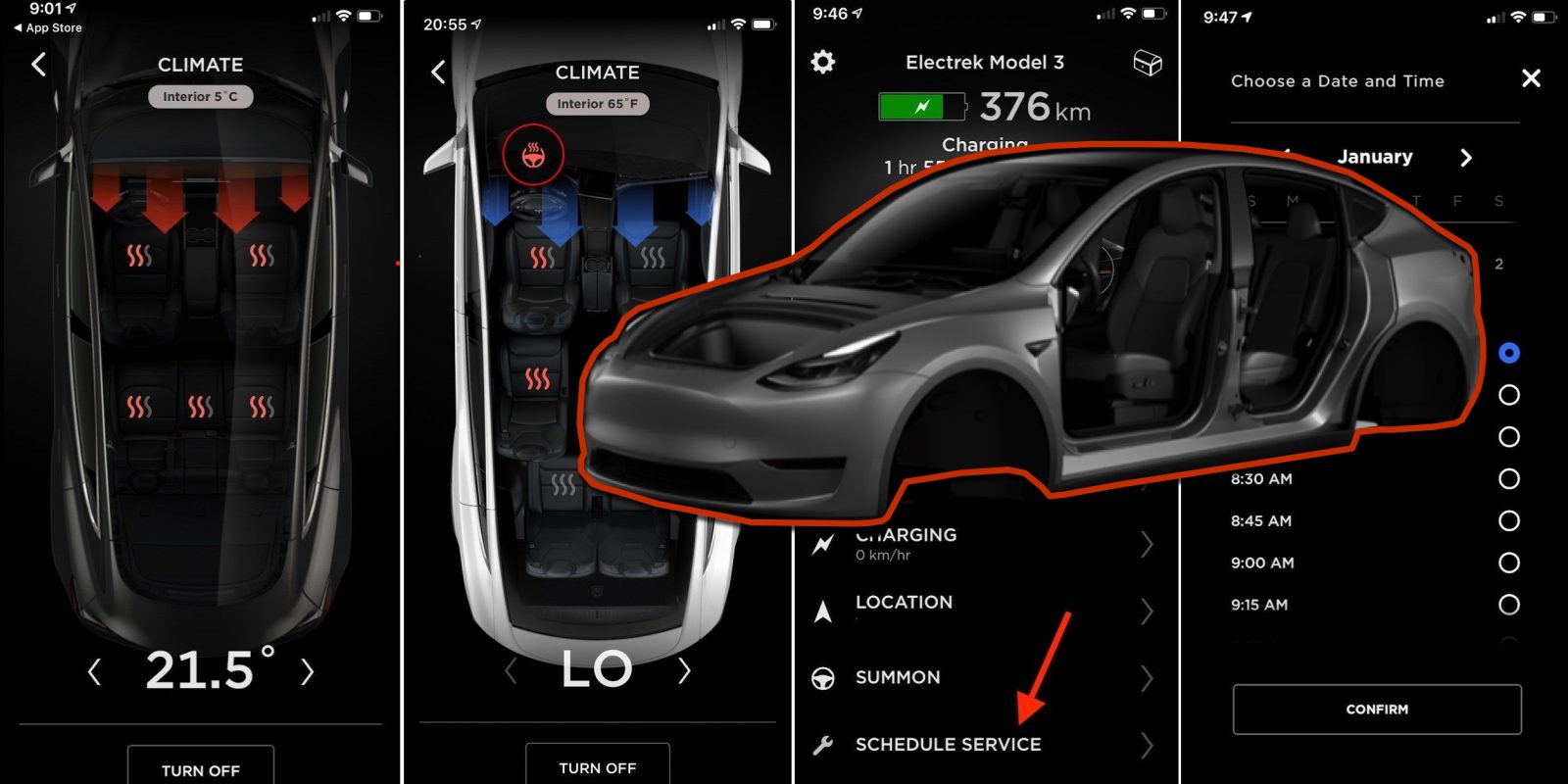 Tesla has pushed a new update to its mobile app in preparation for the launch of the Model Y, the fourth vehicle in Tesla’s lineup.

Over the years, Tesla’s mobile app has become not just a convenience feature for owners, but an essential component of the ownership experience.

With the launch of Model 3, Tesla even made the app the main way to unlock the car.

The automaker has since released a key fob for Model 3, but the app remains the most used way of unlocking the car, and the same is expected for the Model Y, which is built on the same platform.

Today, Tesla released a new update to its mobile app (3.10.4) and claimed that it contained only “minor fixes and improvements”:

However, several people snooped into the update and found that Tesla added render assets for the Model Y.

They sent us the new Model Y render assets:

Tesla is going to use those Model Y images in the app to display the status of your Model Y electric SUV.

The update shows that Tesla is preparing the app for the first deliveries of the Model Y in a few weeks.

As we reported last week, Tesla started confirming Model Y deliveries to customers in the US.

The automaker has given some customers delivery windows between March 15 and 30, indicating that deliveries will start during the second half of next month.

Last weekend, we reported on Tesla being spotted stockpiling some brand-new Model Y SUVs in the parking lot of its factory ahead of the start of deliveries.