Connecticut lawmaker wants insurers to pull away from fossil fuels 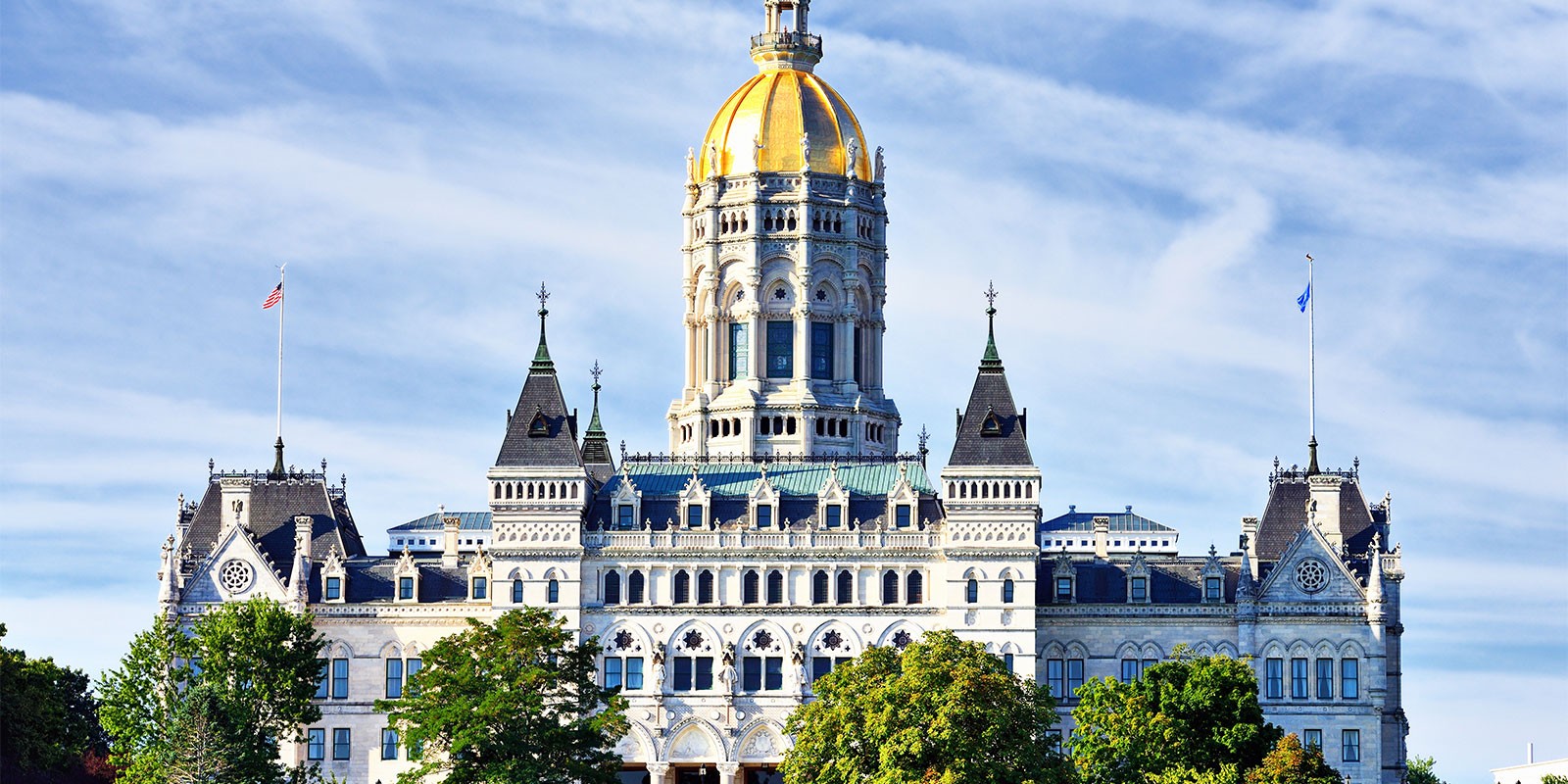 According to Lesser, via S&P Global:

The bill aims to create transparency about both the support insurers provide to the fossil fuel industry and the risks the insurance industry is taking on when it comes to climate change.

The bill would require the commissioner to determine if Connecticut-based or licensed insurers disclosed investments in fossil fuels and whether or not they were involved in underwriting for fossil fuels, including coal and tar sands projects. It would also require a study of whether insurers engaged a third party to assess their investment portfolios for exposure to climate risk.

Connecticut is a major insurance hub. There are 1,478 domestic and non-domestic insurance companies licensed in the state. Connecticut ranks third in the US in direct written premiums, with insurers writing around $170 billion in premiums annually in all markets, according to a 2018 PricewaterhouseCoopers report.

Ross Hammond, senior strategist at Insure Our Future and The Sunrise Project, said:

It’s clear that pressure is rapidly growing on US insurers to end their support for fossil fuels. There’s simply no justification anymore for insuring and investing in the very things that are causing the climate crisis.

Backing fossil fuel projects at this time is going to make it difficult if not impossible to do what we need to do to protect the planet and save lives. I think transparency is really the first step to hold insurers accountable for backing fossil fuels.

Several major environmental groups, such as the Union of Concerned Scientists, Greenpeace, the Sierra Club, and Friends of the Earth, launched a campaign called Stop the Money Pipeline in Washington, DC, in January. They’re targeting institutions such as banks and insurance companies to stop funding and underwriting fossil-fuel companies.

US insurance firms are beginning follow their European counterparts, which are withdrawing from the coal industry.

There is a major conflict of interest between underwriting fossil-fuel projects that are ruining the environment and people’s health, and then paying out losses from climate-change-caused disasters and disease and death as a result of air pollution. And guess what? Then premiums go up, so the insurance companies’ customers get to foot the bill.