If we haven’t heard from Lucid Motors over the past two years it was to get the company up and running perfectly. Since the beginning of the year, Lucid has announced a series of good news. The factory is on target to start production by the end of 2020. We also have a new picture of the final Dream Edition Air.

Lucid Motors posted an update with a video on its factory construction. The groundbreaking happened at the greenfield site in late 2019. Since then, the company continued building the factory where the production Lucid Air will start late in 2020. True to its “just in time” philosophy, Lucid will soon reveal more on the production processes.

This purpose-built factory will serve our needs precisely because — as with the Lucid Air itself — there were no constraints on designing it exactly as it should be. Seeing these vast, multistory structures rise according to plan confirms that we are indeed on track to begin production here later this year.

To date, a team of assembly associates is working in Lucid’s Silicon Valley headquarters building the production-representative beta prototypes. The Lucid Motors Air will pack a range of up to 400 miles. 80 Beta EVs tested specific dynamics. 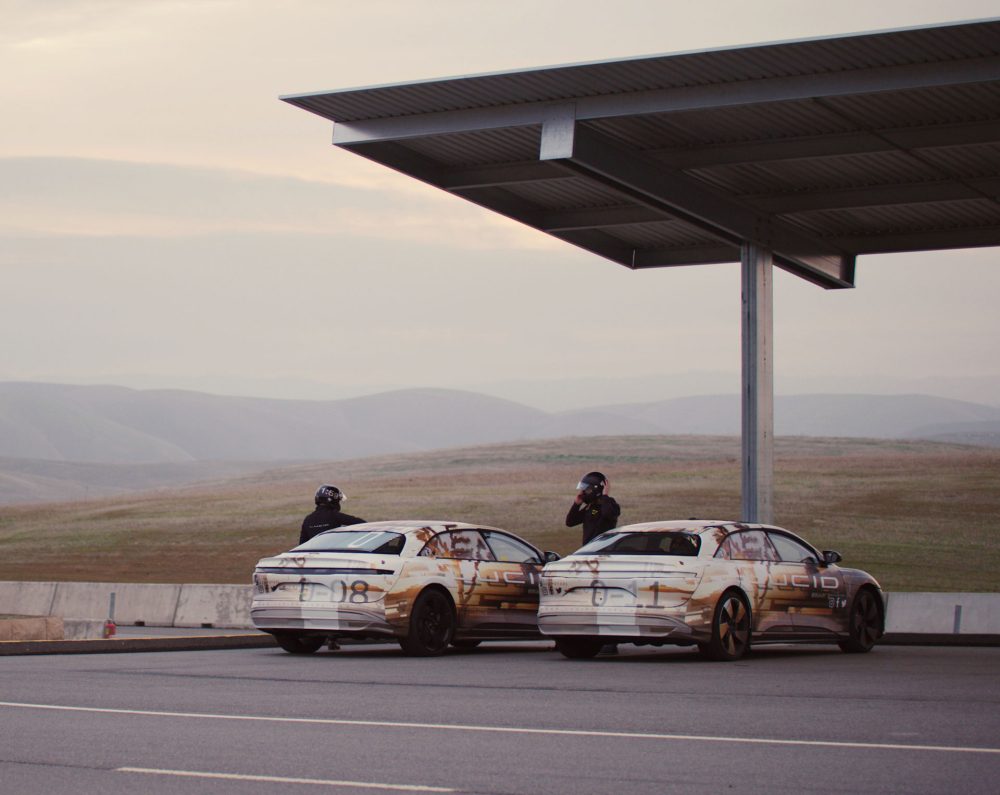 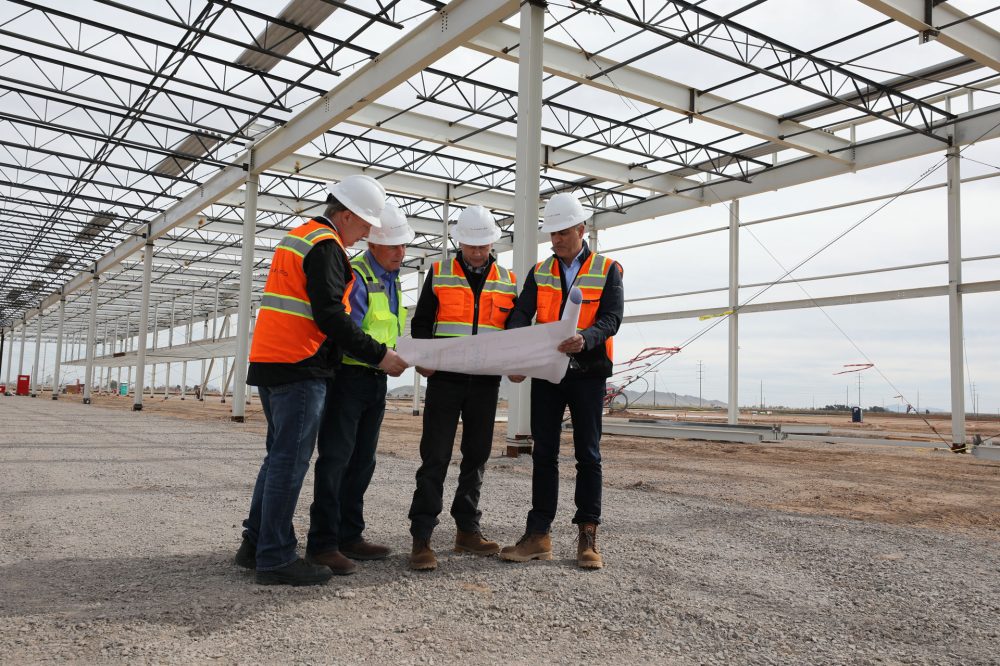 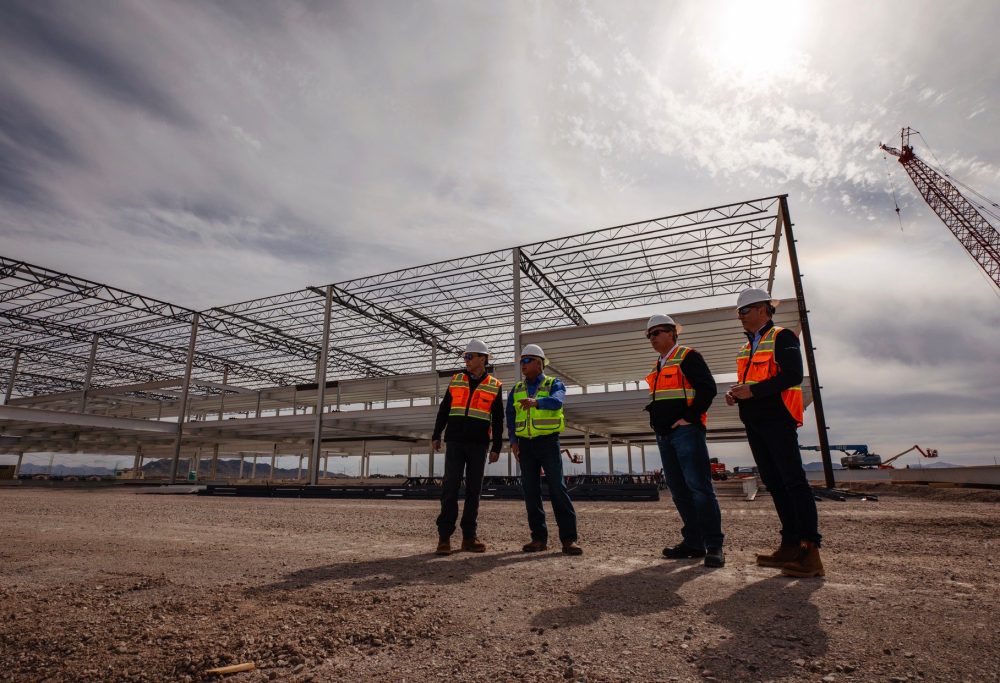 Here is the first Lucid Motors production Air picture named the Dream Edition. The Dream Edition is an early signature production series. We don’t have production numbers yet. It was introduced last week to reservation holders at the company’s exclusive event in its first showroom in Newark, CA.

The limited-run launch edition will be unveiled at the New York Auto Show which we will be at in April.

Test ride of the Lucid Air

The Lucid Motors Air is a particularly amazing performance EV. I took a test ride in it two years ago. The Air prototype was not fully sorted with off-the-shelf Pirelli tires. But the car easily climbed up the Los Angeles Petersen Museum winding ramp at close to 35 MPH without brutalizing us. My wife who will remind me of the limit of my driving skills didn’t feel bumped in her seat nor unsafe. It was spectacular to see the Air dodge cones without hesitation.

My favorite quote from Rawlison when asking him about why he created Lucid and the particular design of the Air was: “Nicolas, you can’t imagine how amazing it is to continue the development of an EV the way I know is best. I carved the batteries where they were supposed to be. I finally got to do it the way it should be done.” And that test ride proved his excitement wasn’t undeserved.

Stay tuned for the New York Auto Show where we will witness the result of years of work for the company as it reveals the Lucid Air.

Lucid Motors shows the first Air production picrture, the Dream Edition. Manufactory will be ready to produce the Air by late 2020.