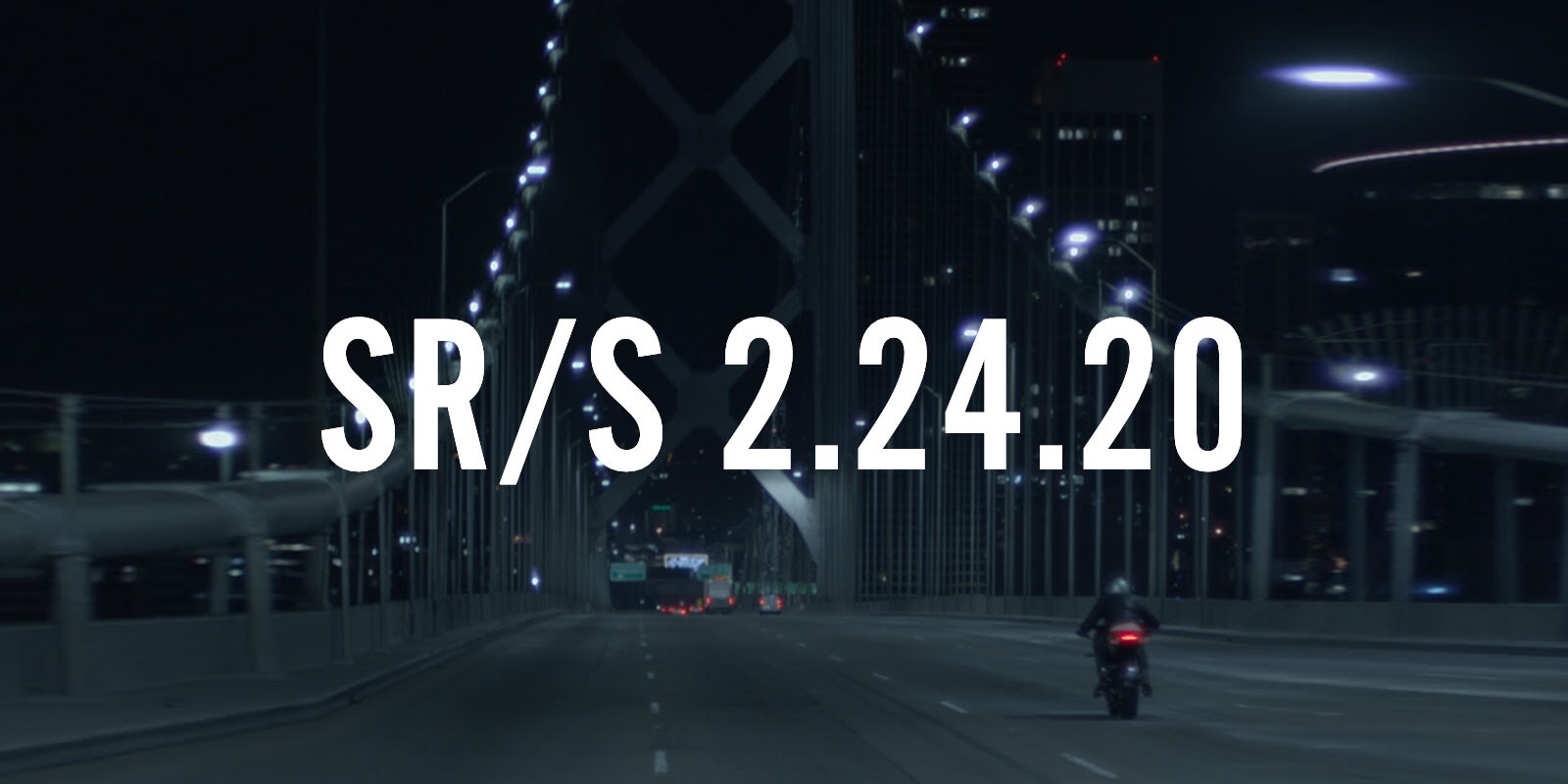 Last month, Zero quietly rolled out a teaser announcing a new model of electric motorcycle, the upcoming Zero SR/S. It was supposed to be unveiled on February 24, but a video of the Zero SR/S was reportedly leaked early, spilling the beans on the new bike.

We had already speculated that the upcoming Zero SR/S was going to be a full-fairing version of recently launched Zero SR/F streetfighter electric motorcycle.

But the new Zero SR/S will apparently provide an aerodynamic advantage with its updated full-fairing design. The result should be a 13% increase in range, according to MCN. That would push the highway range up to around 112 miles (180 km).

That full fairing, partially seen in the video clip below that we managed to pull from Zero’s website, isn’t the only upgrade to the SR/S, though.

The SR/S has also apparently been redesigned to emphasize rider comfort. The handlebars, situated behind the front fairing, have been raised slightly. Meanwhile, the foot pegs have also been lowered, creating a more relaxed riding position.

Even the rear pillion seat has received a comfort upgrade, having been enlarged to provide a nicer ride for the passenger.

The image below is reportedly the first look at the new SR/S, showing off its redesigned aerodynamic body. 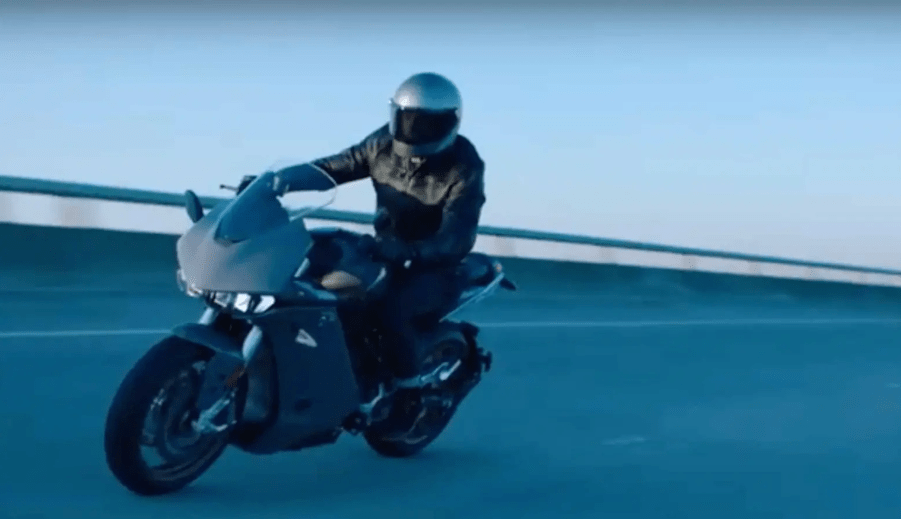 This obviously isn’t the full story yet, but already speaks to an electric sportbike that will mark a turning point in Zero’s naked bike lineup. We’ll be back with all of the details on February 24, so hang in there just a bit longer! 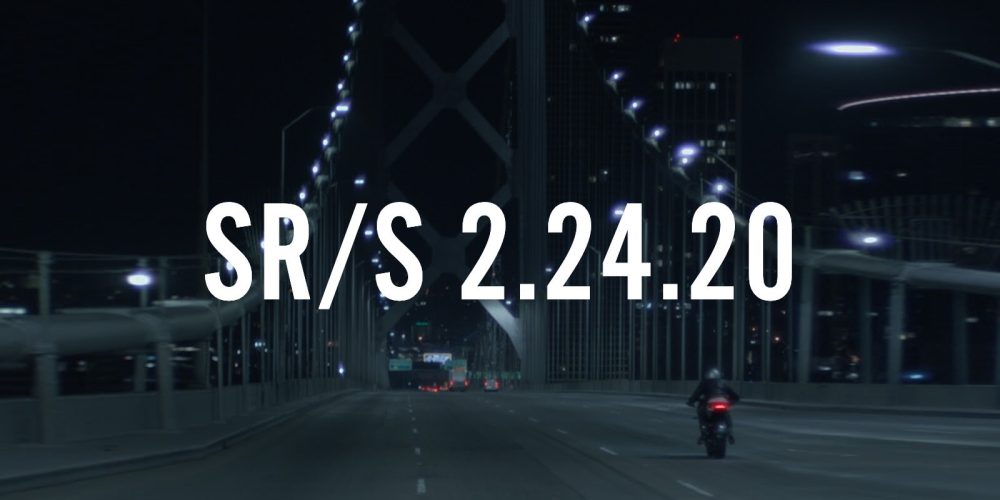 On the one hand, I feel bad that Zero’s carefully crafted launch was pre-empted by this major leak.

But on the other hand, I’m loving what I’m hearing about the Zero SR/S!

If there is one complaint I hear time and time again about Zero’s electric motorcycles, it’s that people want better aerodynamics than the naked bikes currently offer. The full fairing is sure to make the SR/S a true sport bike, and the added range is definitely a blessing for any rider with range anxiety. While 13% isn’t exactly earth shattering, it’s a significant step forward that comes without any apparent modification to the current 14.4 kWh Zero battery pack.

Energica has been making inroads in the US with their fully-faired electric motorcycles, and Lightning is apparently starting to produce more of its own electric sportbikes, so this news seems to come at the perfect time to ensure that Zero can continue to compete against a growing number of options.

To hold you over until we have more news next week, check out my review below of another Zero electric motorcycle, the Zero FXS.