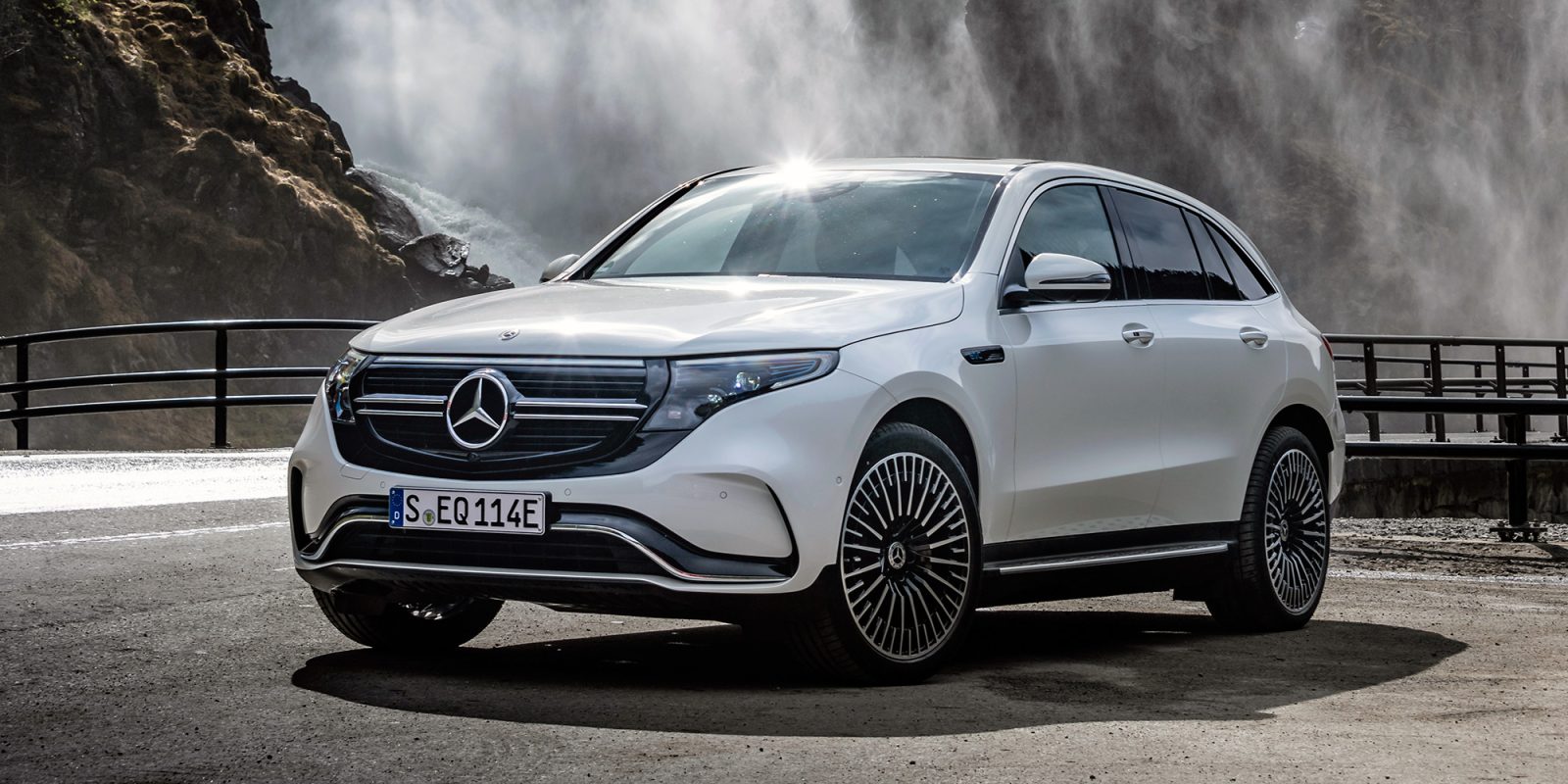 Daimler CEO Ola Källenius this week said that meeting 2020 and 2021 stricter emission targets in Europe “will be a challenge.” That could mean big fines for Daimler.

Despite the struggle, Källenius said that he would not reduce prices for the company’s Mercedes-Benz electric cars. “We need to act in an economically rational way,” he said. “It is very important to achieve adequate prices on these cars and not to destroy the pricing levels.”

Last month, Daimler denied reports that the automaker had EV battery-supply problems that forced it to reduce 2020 production targets for the EQC, its electric crossover.

Those reports said that Daimler cut its electric-car production figures in half. The German automaker planned to build 60,000 Mercedes-Benz EQC models, but that forecast was cut to 30,000 according to the report. Media sources indicated that the company has made about 7,000 units of the vehicle since production began in May 2019. Daimler denied the report in a press release indicating an expectation to produce 50,000 units.

Källenius admitted that Daimler would have a difficult time meeting new emissions limits while speaking at the company’s annual results news conference in Stuttgart, Germany.

Daimler saw its profit slump in 2019. Its Q4 losses last year were partly due to regulatory issues regarding diesel emissions. The company is under investigation in the US and Germany for emitting more diesel pollutants than advertised. Diesel sales in Europe are also in a slump.

The company’s financial woes caused it to slash its dividend as a way to cut costs and thereby pay for a shift to EVs, according to Automotive News Europe. Daimler also said it would seek to cut administrative and personnel costs by more than 1.4 billion euros by the end of 2022.

That news follows a December report that Mercedes-Benz would delay deliveries of its EQC electric SUV in the United States. The company said it was a strategic decision to “support the growing customer demand for the EQC in Europe.” The move was also made to shift EV production to Europe, to help meet emission rules.

The automaker also has plans to launch the EQA, an entry-level, full-electric crossover in the fall.

Daimler is getting caught in scissor-blade of financial difficulties based on its diesel vehicles and related fines – and because it can’t make enough EVs and fuel-efficient vehicles to meet the EU’s stricter emission standards. Maybe they should have gone down this road earlier.

CEO Ola Källenius said the company “cannot be satisfied with our bottom line.” But with reported battery-supply challenges, and an inflexible view on EV pricing, the path forward for the company is not yet clear. Maybe it is time to call an old partner.