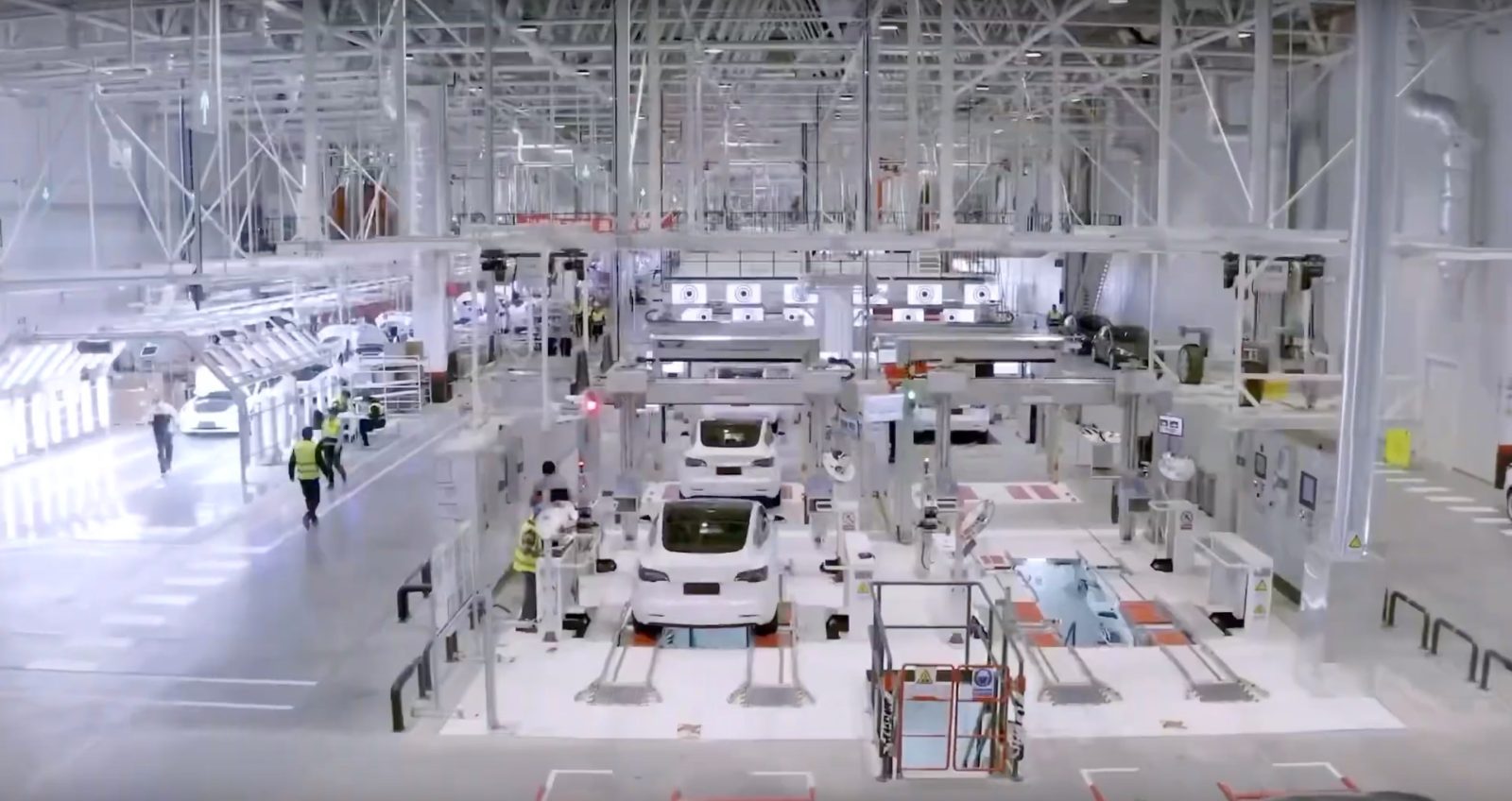 Tesla’s Shanghai gigafactory has been closed since January 29 due to China’s coronavirus outbreak, which has shut down many factories around the country.

The coronavirus has spread from Wuhan, China, to almost 35,000 people worldwide with over 700 deaths, though nearly 2,400 people have recovered from infection. It has been declared a global health emergency by the World Health Organization.

While world governments and health organizations have been trying to increase their understanding of the virus, the Chinese government has ordered quarantines and factory shutdowns in much of the country.

Tesla’s Shanghai gigafactory is affected by this shutdown. Tesla officially announced the delay of Model 3 deliveries in China on Wednesday. Previously the company had warned, during their Q4 results call, that the Shanghai factory ramp would be delayed by one to 1.5 weeks. CFO Zach Kirkhorn said this on the call:

At this point, we’re expecting a one- to 1.5-week delay in the ramp of Shanghai-built Model 3 due to a government required factory shutdown. This may slightly impact profitability for the quarter, but is limited as the profit contribution from Model 3 Shanghai remains in the early stages. We are also closely monitoring whether there will be interruptions in the supply chain for cars built in Fremont. So far we’re not aware of anything material, but it’s important to caveat that this is an evolving story. However, we have more than sufficient cash to continue our expansion plans, while further strengthening the balance sheet.

The ramp was already going well. The factory only broke ground a little over a year ago, and Model 3 deliveries started last month. Tesla announced on the same Q4 call that Shanghai already has a yearly capacity of 150,000 cars. But this will push back progress a bit.

Now, the factory will be reopening just a couple days from now, on February 10. This is about in line with the “1.5 weeks” estimate given on the earnings call.

Other local supplier factories have been shut down as well, so things might be slow going at the start.

Shanghai’s government has offered assistance to factories trying to get back on their feet, in order to get production back up to speed as quickly as possible. This help would be in the form of loans with preferential rates and some exemptions from value-added tax for certain sectors. This aid will be available to foreign companies as well as Chinese ones.

In view of the practical difficulties key manufacturing firms including Tesla have faced in resuming production, we will coordinate to make all efforts to help companies resume production as soon as possible

Tesla likely isn’t in desperate need to take advantage of these loans themselves, given that the company has a pretty good cash balance at the moment. But this could help Tesla’s suppliers, since complex manufacturing relies on many smaller firms delivering parts on strict timelines.

Tesla plans to catch up with deliveries as the outbreak subsides, but can’t estimate exactly how long those deliveries will be delayed.