Tesla has reduced the price of some of its solar products — likely to compensate for the reduced tax incentive for solar installations in the US — and it added a bigger referral incentive for referrers and new buyers.

Over the last year, Tesla has been trying to revamp its solar business.

More recently, Tesla launched a new solar rental service under which homeowners can get a solar panel system for just $50 per month.

The company has been making its pricing simpler and more transparent, and they have been pushing the energy products more actively.

This attempt to revamp their solar business came after many consecutive quarters of weaker solar installations for Tesla following the acquisition of SolarCity and ahead of the start of the phaseout of the federal tax credit for installations, which was reduced from 30% to 26% this month.

Now Tesla appears to have reduced its prices for solar installation following that change.

Based on the updated Tesla solar configurator, the price of the new largest solar option has gone down from $39,093 to $37,500 before incentives in California. 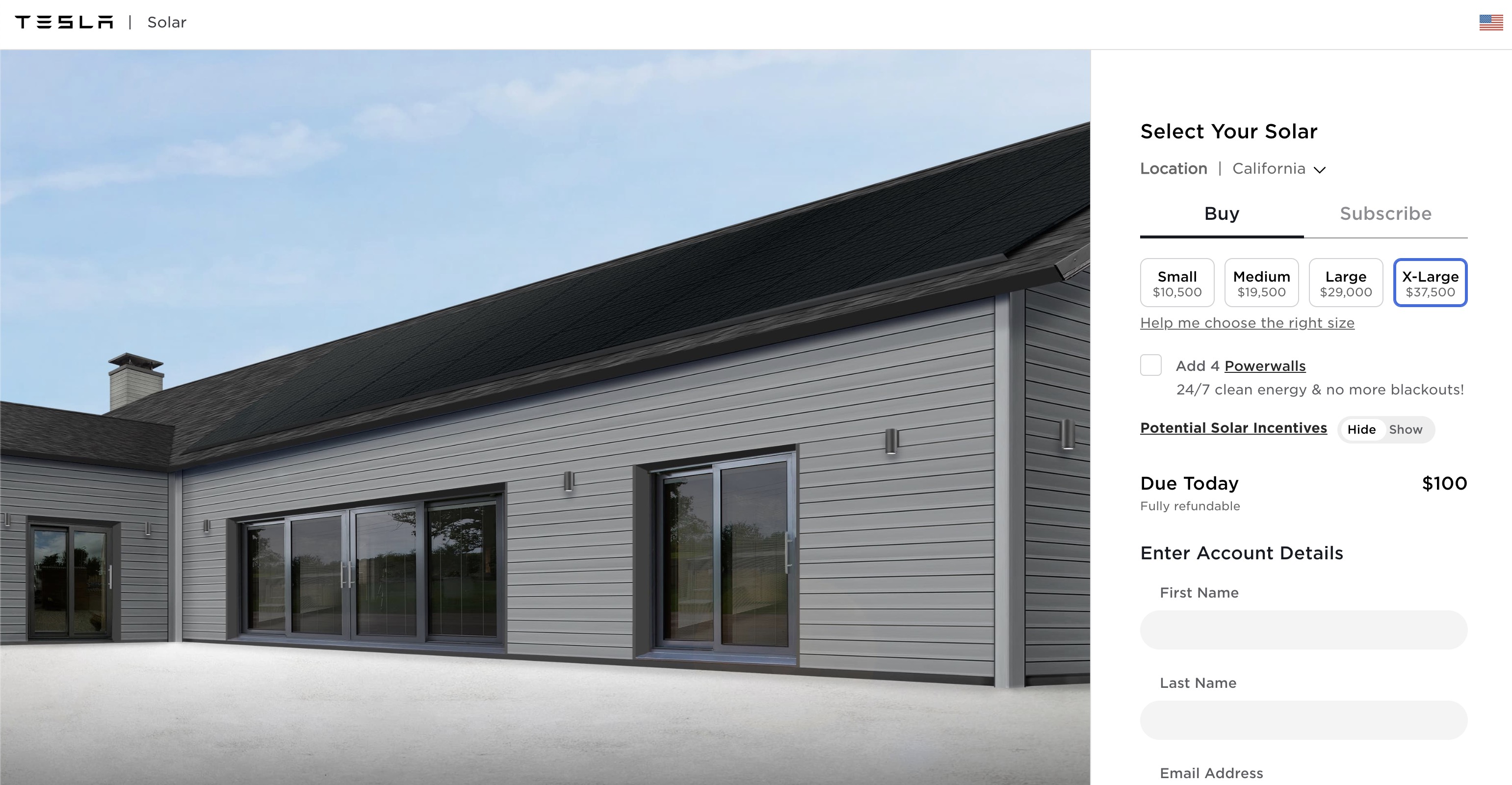 Tesla has also adjusted the price of the other smaller options.

The company also increased the incentive for Tesla owners to refer new solar buyers through their referral program to $250: 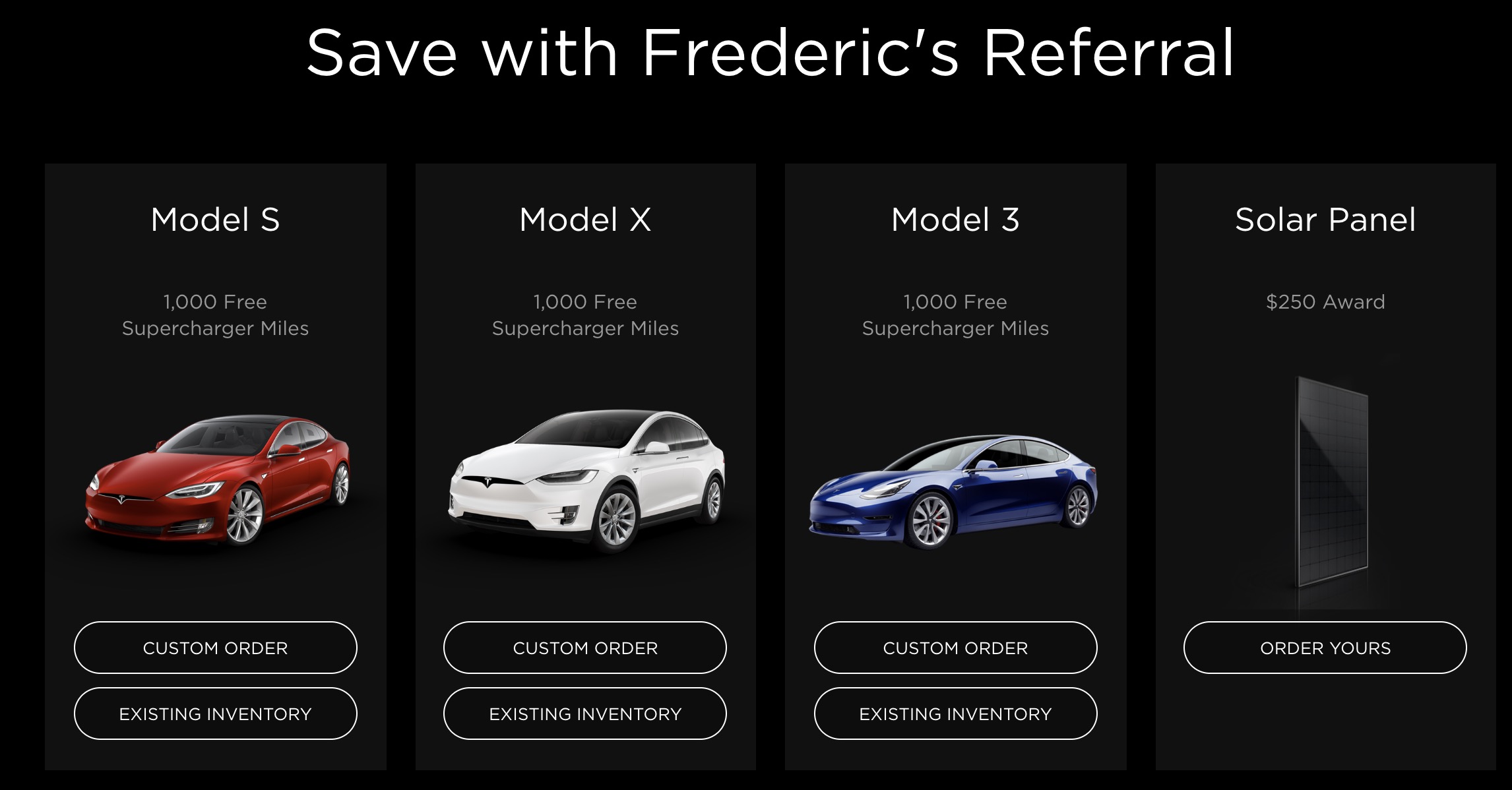 Last year, CEO Elon Musk listed “accelerating the rate of solar installations” as one of Tesla’s “two most critical priorities” for the end of the year.

The CEO said that Tesla Energy is becoming a distributed global utility, and it could even outgrow Tesla’s automotive business.

If you want to buy a new Tesla solar system, you can use our code (frederic5610) for $250 off. It is only applicable to Tesla solar panels and not the new solar roof tiles.