Tesla has updated its Supercharger map for 2020 with a bunch of new locations and routes to be covered by the fast-charging network.

Over the last few years, Tesla has made several grand promises about expanding the Supercharger network, but it has been falling short.

The delay appeared to be at least partly related to the deployment of the new generation of the Supercharger technology, Supercharger V3, which itself saw several delays.

We reported last month that Tesla added over 2,000 new Superchargers during the second half of 2019 and reached over 15,000 total Superchargers worldwide.

CEO Elon Musk said that they are ramping up Supercharger V3 production, and he expects that deployment will accelerate in 2020.

Now Tesla has updated its maps of planned Supercharger stations around the world, and it includes some new locations.

As Electrek reported earlier today, Tesla has added Supercharger stations in the Arctic Circle, and the automaker has also added new locations and routes in several other regions.

Here are the new maps: 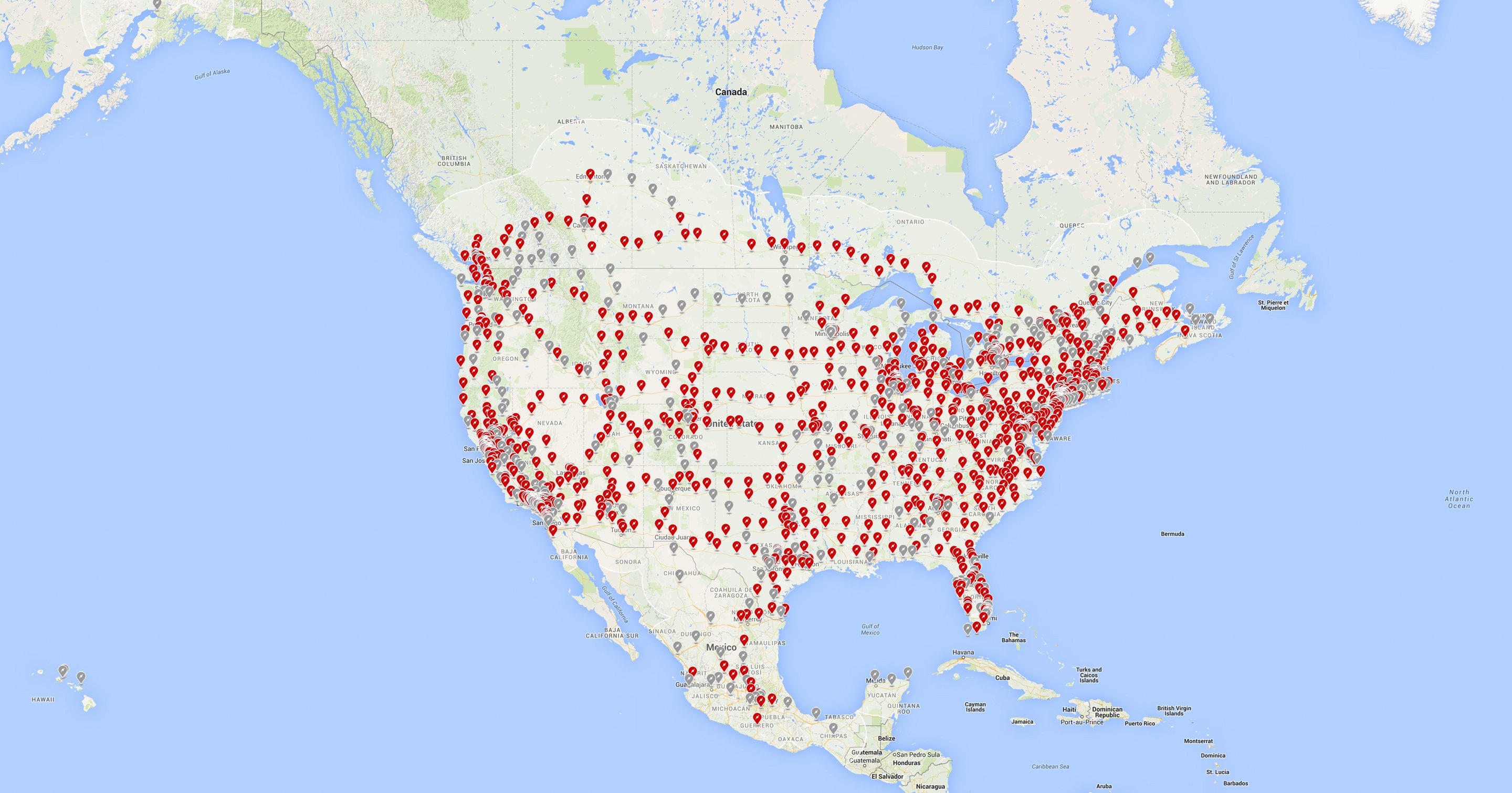 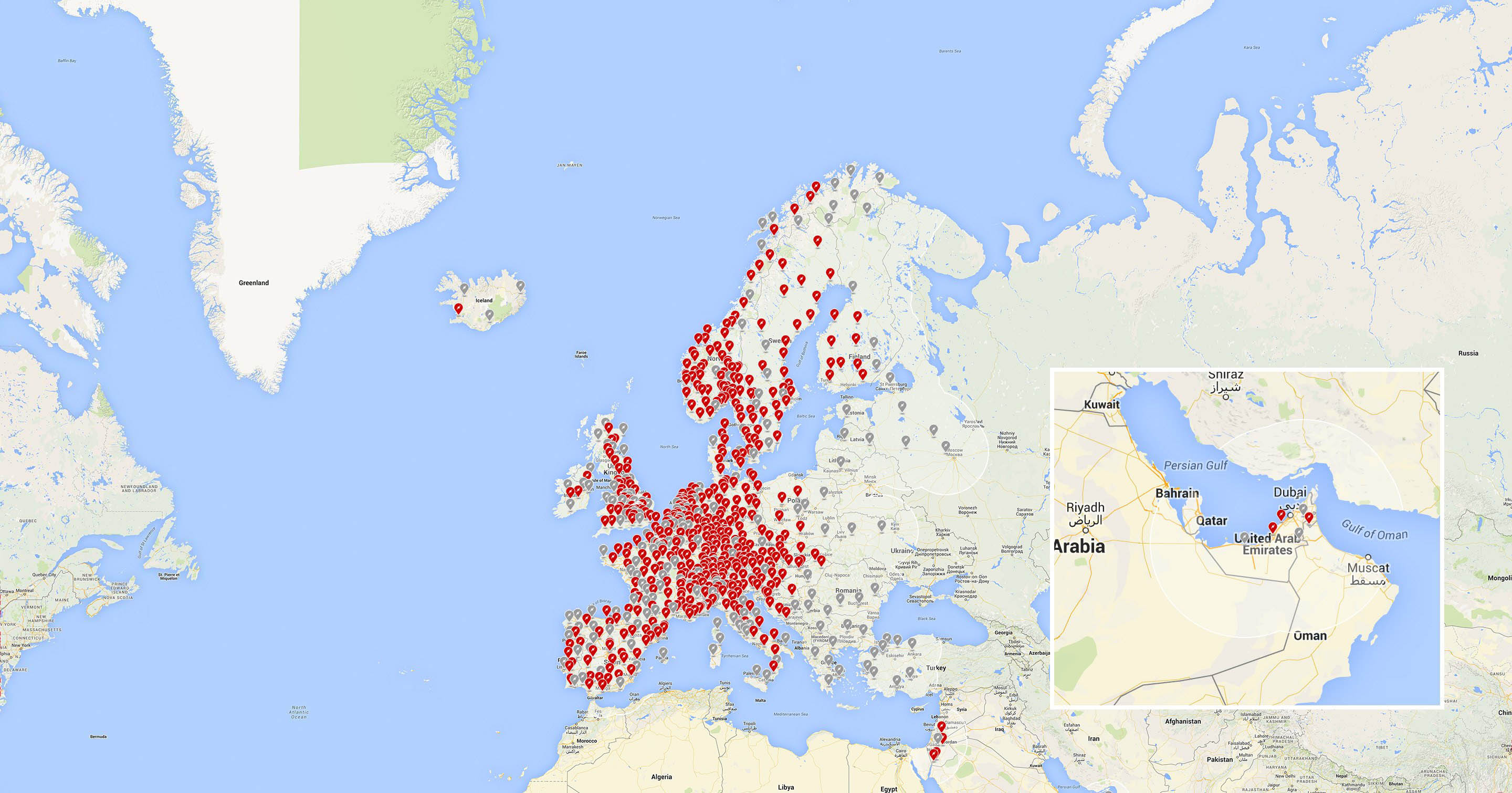 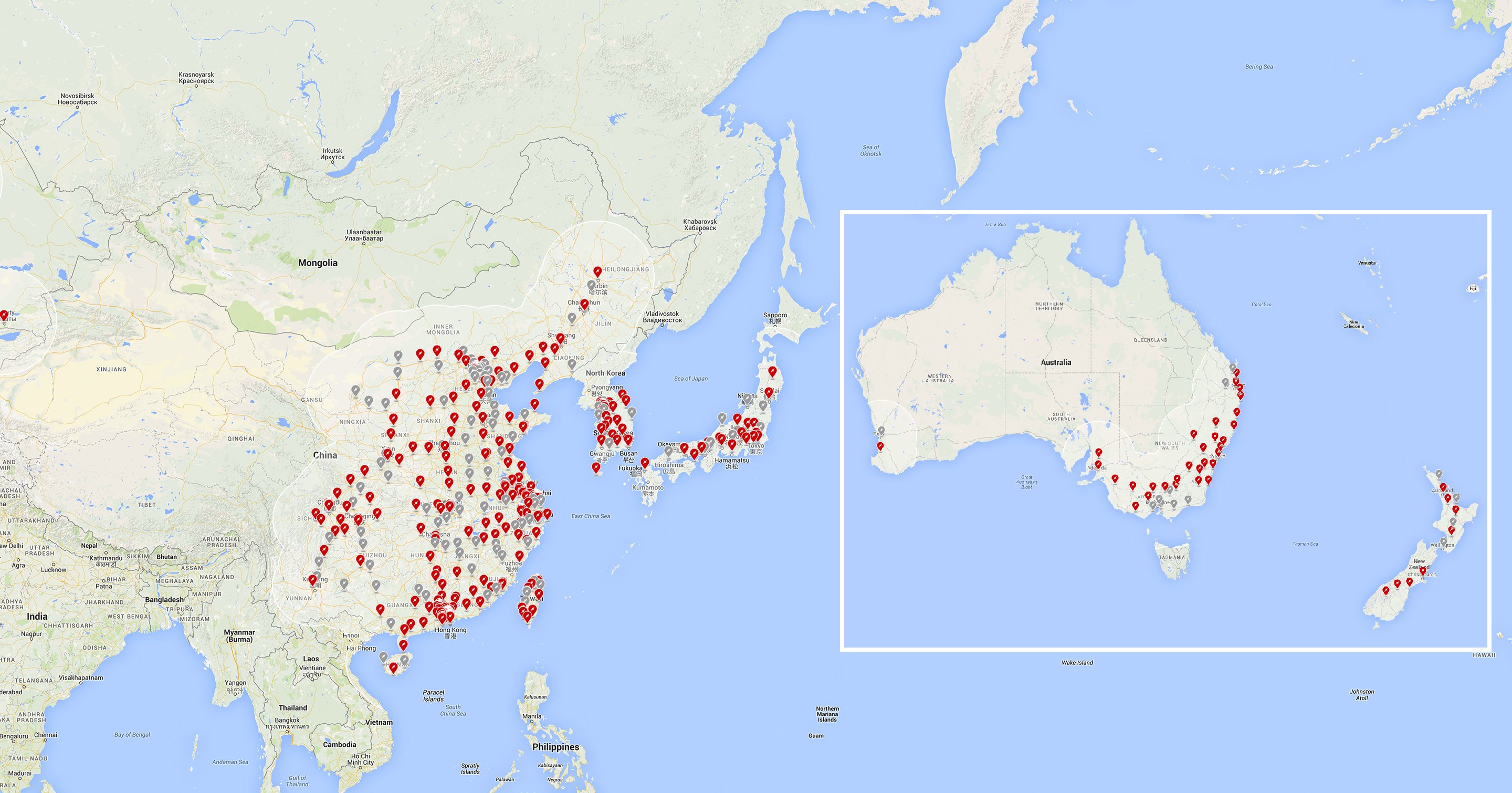 Tesla is expanding in some specific markets with more Supercharger stations, which is one of Tesla’s best drivers of demand.

For years now, Tesla has been talking about expanding in Eastern Europe, and the latest maps confirm the plan.

The new maps include more stations in new markets like Russia, Ukraine, and Turkey:

Tesla is also expanding the Supercharger network to several Mediterranean islands like Corsica and Sardinia:

The automaker is also adding Supercharger networks in existing markets like the US and Canada.

For example, Tesla is adding several charging stations in Québec, which is a fast-growing market for Tesla due to strong local EV incentives and a low cost of electricity.

The company is adding new Supercharger stations to enable a route all the way to Gaspésie: 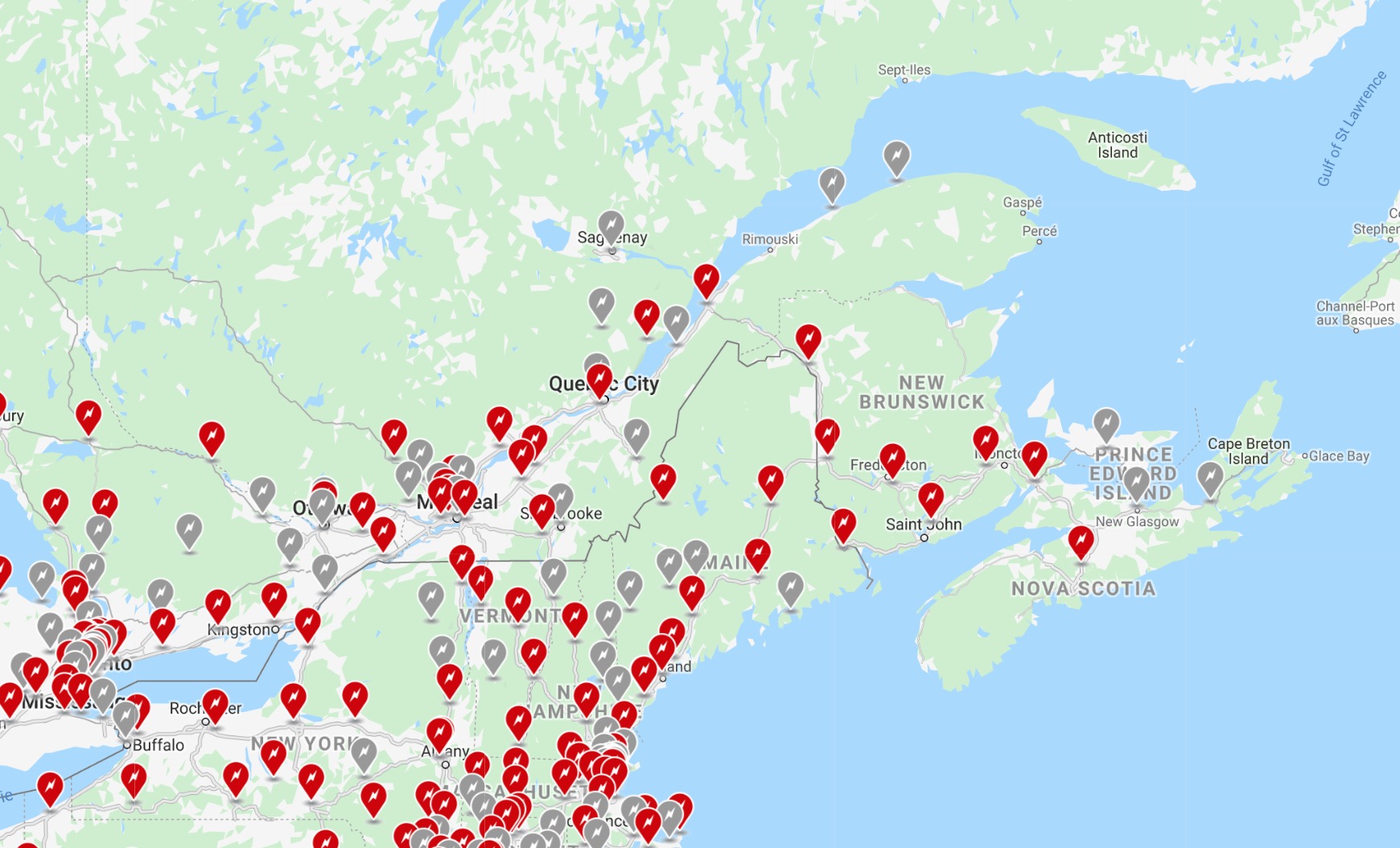 Those are just a few examples of Tesla’s updated map of planned Supercharger stations.

You can access the map here. Let us know what new stations you are most excited about, and where you want Tesla to expand next in the comment section below.