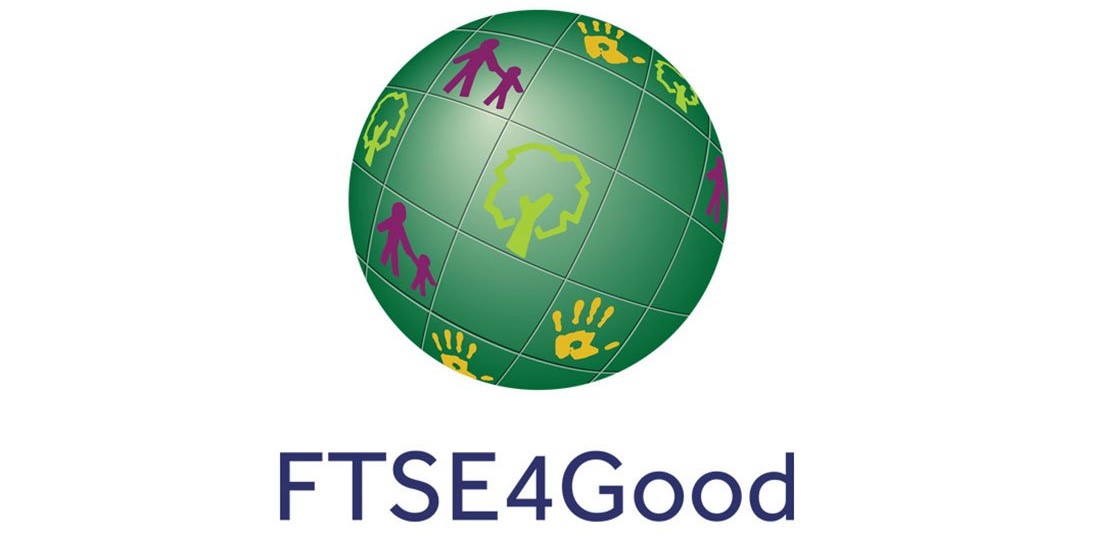 The FTSE4Good index rules ban coal firms, but it only excludes firms whose main business is coal production. Conglomerates are allowed.

The London Stock Exchange Group’s head of sustainable business, David Harris, has previously told the Guardian he would not exclude the entire oil and gas sector from FTSE4Good indices, saying divestment from those companies would mean forfeiting the ability to bring shareholder pressure to bear.

Looking at the number of oil companies listed in this index, this looks more like FTSE4Crude than FTSE4Good. It takes some brass neck to argue that there’s anything ‘ethical’ about investing in the fossil fuel companies driving the climate emergency.

YouTuber Mr. Beast, with support from other big YouTubers such as Mark Rober, launched a huge initiative to plant 20 million trees a couple of months ago.

With the help of the Arbor Day Foundation, a dollar donated to #TeamTrees meant one tree would be planted somewhere in the world.

And as my colleague Ben Schoon reports over at 9to5Google, “as of December 19, the goal of raising $20 million, and in turn, planting 20 million trees was met.”

The project’s website will stay live indefinitely and anyone can still donate a dollar to plant a tree. Since the $20 million goal was met, another $500,000 dollars have been donated, and they keep coming in.

The New Jersey Board of Public Utilities (NJBPU) approved 45 applications to participate in the first year of its Community Solar Energy Pilot Program. As NJBPU reports in a press release:

While NJBPU reserved 40% of the pilot program’s capacity for projects in which at least 51% of the capacity serves low- to moderate-income (LMI) communities, 100% of the approved renewable energy projects will serve LMI households in the state.

Community solar projects divide solar among multiple subscribers who do not have an array onsite.

The approved projects will all be located on landfills, brownfields, rooftops, or parking canopies. Some of the approved applicants include community groups, government entities, and private developers. The projects represent 77.61 MW of solar energy capacity, enough to power an estimated 15,500 homes.

The program is part of Governor Phil Murphy’s (D-NJ) goal of achieving 100% green energy in the state by 2050. Murphy said:

The Community Solar Energy Pilot Program will not only provide clean energy to our state’s residents, but it will also expand access to renewable energy for low and moderate income communities who have been previously unable to enjoy the benefits of solar energy.