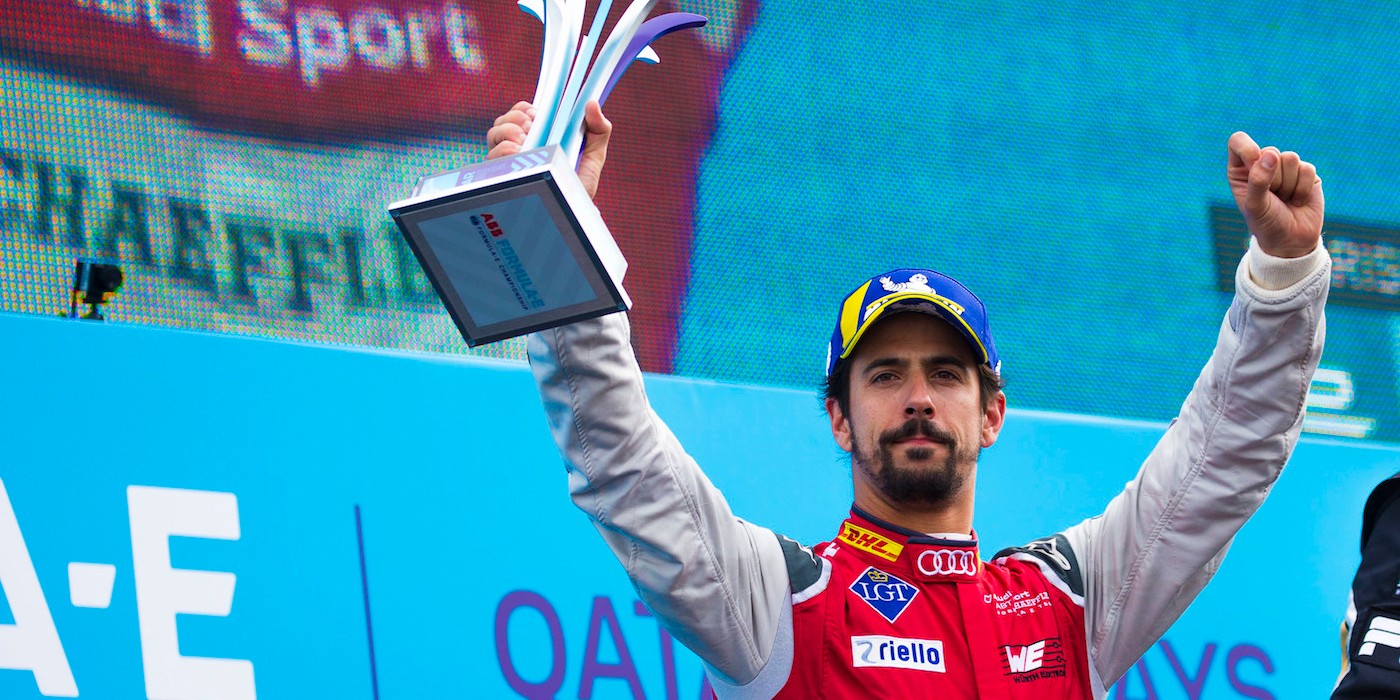 ABB FIA Formula E champion Lucas Di Grassi is a UN climate ambassador and electric mobility entrepreneur. He traveled to New Delhi, India, to learn more about the fight against air pollution. He then made a documentary about his experiences there, which Formula E debuted today.

Di Grassi isn’t just a champion Formula E race-car driver. He also took on the role of UN ambassador for clean air in 2018. At the time, the Brazilian racer said, “For me, it’s a lifetime achievement to be a part of the UN Environment Programme.”

The Audi Sport Abt Schaeffler driver traveled to heavily polluted New Delhi to meet with people who are most adversely affected by poor air quality. You can watch the entire film below:

Di Grassi said of his experience in New Delhi making the documentary:

The trip was an eye-opener for me, because I saw firsthand how serious the immediate effects of air pollution on people can be.

I may have learned more during these few days than on all of my previous trips around the world. It’s our duty to do something.

I understood that the challenges are much greater and above all more complex than we think. There’s not just a single cause. That’s why the fight for clean air and the economic development of a country have to go hand in hand.

You can read about the ABB FIA Formula E Championship’s sustainability program here.