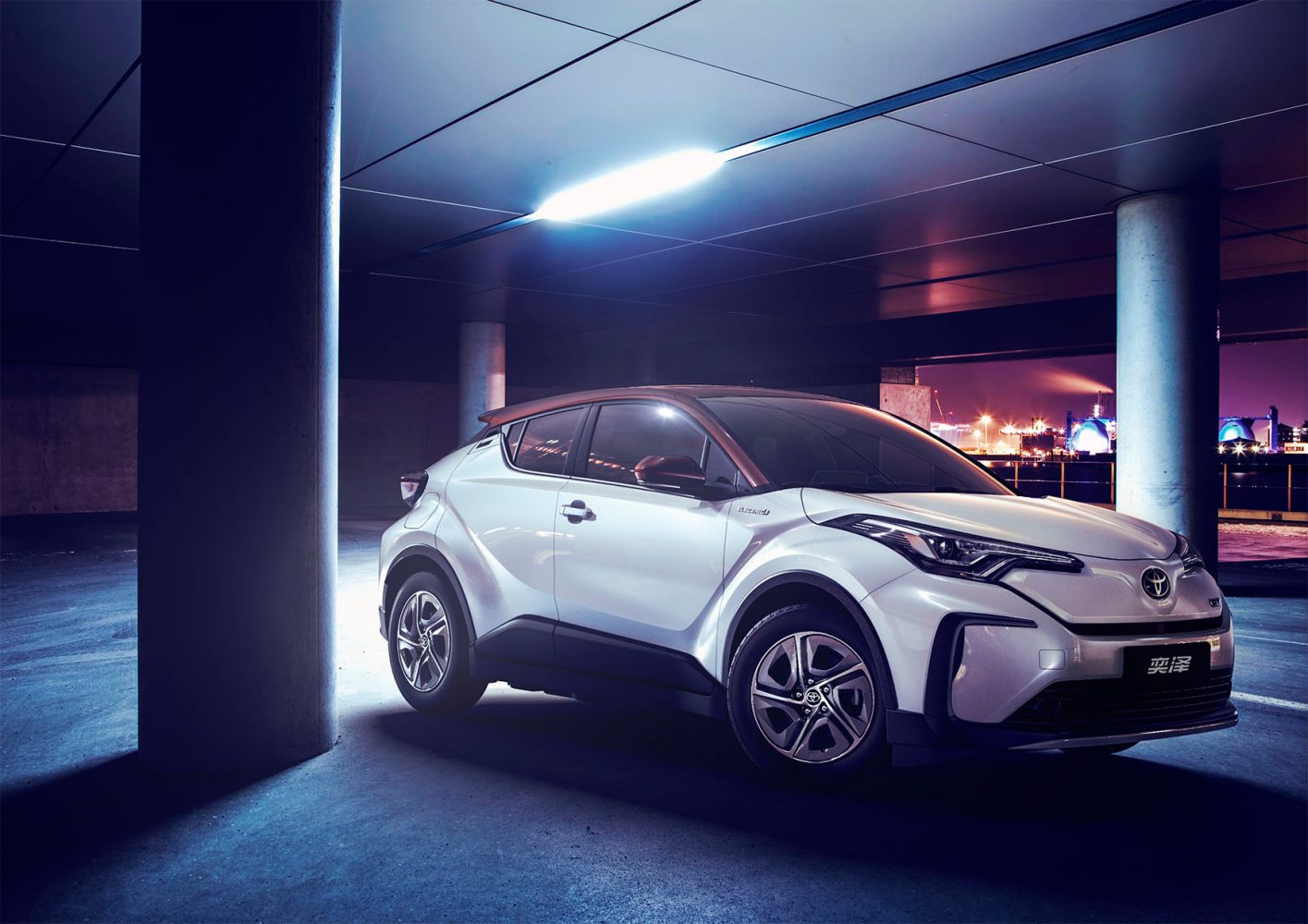 Toyota announced today that it has reached a deal with China’s Contemporary Amperex Technology Co., Limited (CATL) to develop batteries for electric cars.

The partnership, which Toyota announced its intentions to enter last month, will provide the carmaker with a “stable supply and further development” of batteries. Toyota and CATL are also discussing new technology, quality improvements, and reuse and recycling of batteries.

The deal comes the month after Toyota announced plans to accelerate its electric vehicle plans, revealing a number of images of future all-electric cars in the process. Toyota’s release on its new partnership notes:

To further promote the widespread use of electrified vehicles, CATL and Toyota agree that a stable supply of batteries is critical and that battery technology must be further developed and advanced. To this end, the two companies intend to establish joint systems and engage in specific initiatives together.

Toyota is also partnering with China’s BYD for battery development. Earlier this year, the carmaker confirmed a joint battery venture with Panasonic for electric vehicles.

CATL is the world’s largest manufacturer of EV batteries, and it has partnerships with a number of other automakers.

Toyota is now casting a larger net to diversify its battery supply. While the carmaker still believes in hybrids, it should benefit Toyota to have Chinese suppliers as it looks to expand its EV plans.

Earlier this year, Toyota debuted the all-electric C-HR and IZOA for the Chinese market (as seen above). Those two EVs are the first all-electric vehicles carrying the Toyota brand name in China.

Indonesia also said a few weeks ago that Toyota would invest $2 billion to develop EVs in the country — those plans are also said to start with a hybrid focus before a transition to all-electric vehicles.

Well, this is surely a turnaround for Toyota. They spend the last 10 years dissing EVs (one commercial below at 45 seconds).

Who could blame Toyota? They don’t currently make any EVs.

Toyota partnered with Tesla to build the Rav4 EV and invested in Elon Musk’s company as part of the Nummi Fremont plant sale. But since then it has focused on hybrids and fuel cell cars. We reviewed its Prius Prime, which is about as close as Toyota has gotten to an EV and found it would almost always uncontrollably opt for internal combustion use. In other words, not an EV.

We’ve also received tips that Toyota was planning to change its branding on hybrids to “electrics” to try to fool customers into thinking they were buying electric cars.

But all of these big battery deals seem to indicate that Toyota is planning to change its ways. We’re hoping some of these prototypes we’ve seen lately come to fruition. As the world’s largest automaker (currently) Toyota needs to move to electric soon if it wants to stay viable.