Tesla is unveiling its Cybertruck, an electric pickup truck, tonight in Los Angeles. Here’s our news hub where you can find links to all the news and media coming out of the event.

The project is seven years in the making, since Tesla CEO Elon Musk first mentioned his ambition to make an electric pickup truck in 2012.

Things have been getting more serious over the last year, during which Musk has been more frequently talking about Tesla’s plans for an electric pickup truck.

Earlier this year, he even said that the Tesla Pickup truck will cost less than $50,000 and “be better than a Ford F150,” which has created high expectations for the vehicle.

Tesla’s CEO also previously sought suggestions for features to add to the Tesla truck under development, and he revealed some planned features, like an option for 400 to 500 miles of range, Dual Motor All-wheel-drive powertrain with dynamic suspension, as well as “300,000 lbs of towing capacity.”

The biggest question that is going to be answered tonight is, “What does the Tesla pickup truck look like?”

Musk promised the truck to be “really futuristic-like cyberpunk Blade Runner“ and like an “armored personnel carrier from the future.“

We will finally know exactly what that means in just a few hours.

At Tesla’s Design Studio in Hawthorne tonight, Tesla plans to unveil its electric pickup truck, which is now expected to be called “Cybertruck” or stylized “CYBRTRK.”

The event starts at 8 p.m. local time (PT) or 4 a.m. GMT, and it is expected to be livestreamed on Tesla’s website. Here’s the direct link.

You will find all our posts here about the news coming out of the event:

We are here live:

It’s about to start and we are front and center. Get ready. 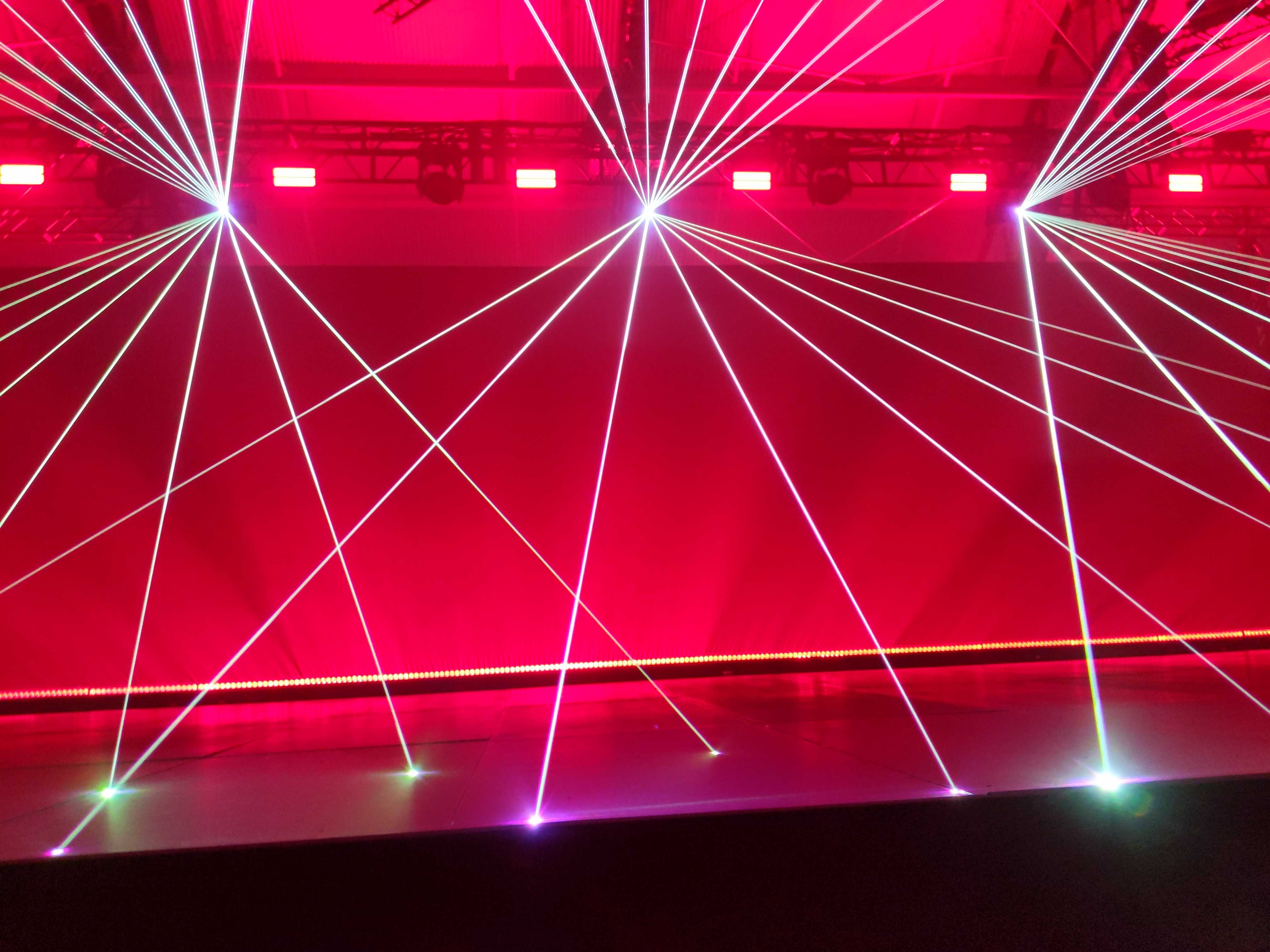 The first article is up:

We are livestreaming our test ride of the Tesla Cybertruck: