Tesla Cybertruck: Elon Musk has to deliver on high expectations, like $50,000 price tag

Tesla Cybertruck is about to be unveiled in Los Angeles tomorrow and CEO Elon Musk is going to have to deliver on high expectations for the electric pickup truck, including a “less than $50,000” price tag.

At Tesla’s Design Studio in Hawthorne tomorrow night, Tesla plans to unveil its electric pickup truck, which is now expected to be called ‘Cybertruck’ or stylized ‘CYBRTRK’.

There are a lot of questions around the vehicle’s design, which Musk promises to be ‘really futuristic-like cyberpunk Blade Runner’ and like an “armored personnel carrier from the future“.

Expectations are everywhere when it comes to the design because Musk has been hyping Tesla fans up for a very wild design.

Although, he also tempered expectations by saying that it might also be too futuristic for some people and he expects not everyone is going to want it.

Someone tried to do a composite of two teaser images released by Tesla and it looks something like (source unknown): 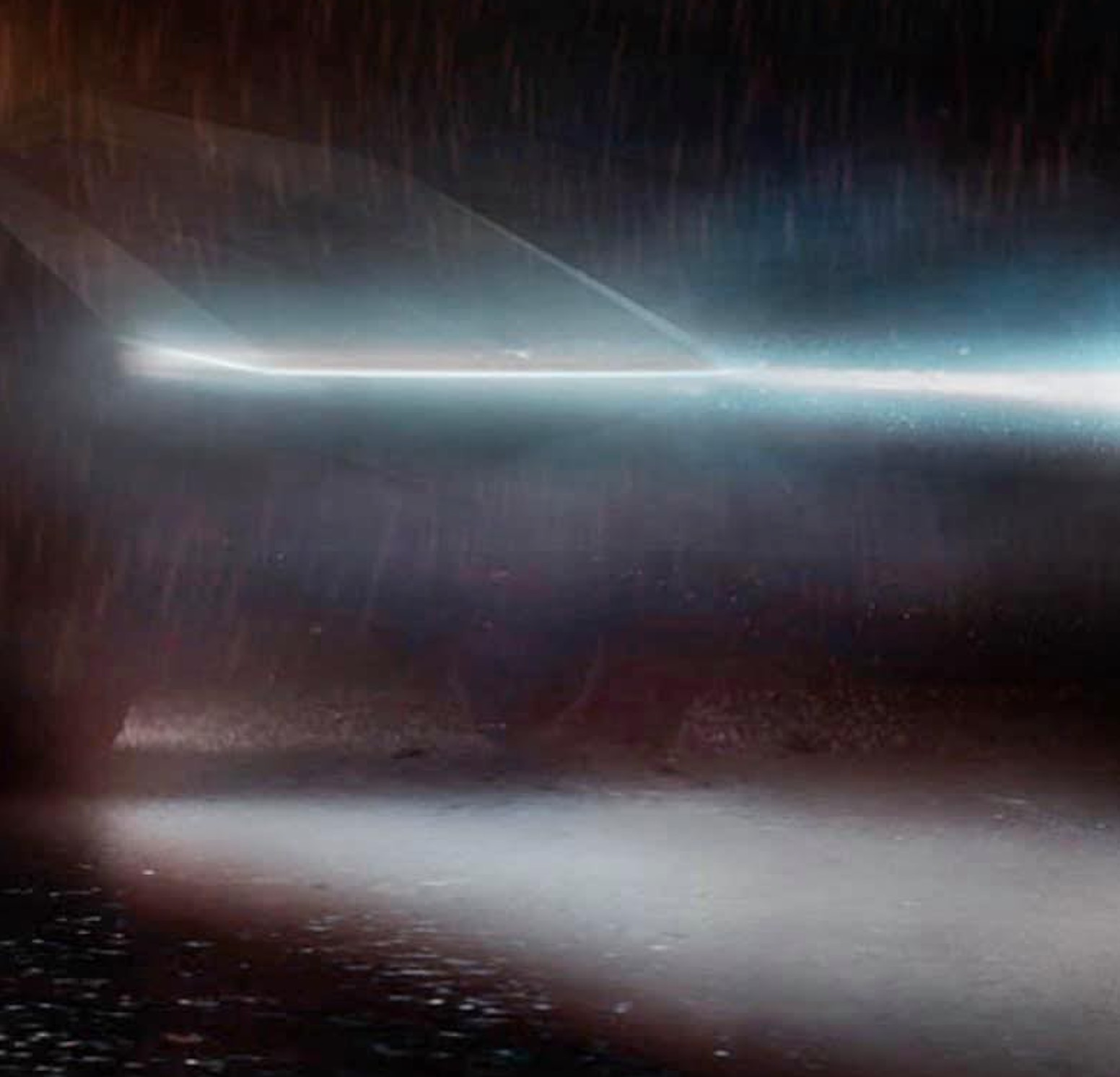 As for the specs, it’s a different situation. Musk has set the expectations very high on that front.

Tesla’s CEO has previously sought suggestions for features to add to the Tesla truck under development and he revealed some planned features, like an option for 400 to 500 miles of range, Dual Motor All-wheel-drive powertrain with dynamic suspension, as well as ‘300,000 lbs of towing capacity’.

Earlier this summer, he said even said that the Tesla Pickup truck will cost less than $50,000 and ‘be better than a Ford F150’.

The exact price, features, and availability are expected to be announced tomorrow night at the unveiling.

Much has been said about the design of the Tesla pickup truck and at this point, I don’t think it’s worth talking much about it.

We will just see what they came up with and I have a good feeling about it.

However, when it comes to the specs and price, that’s where I think Elon has put Tesla in a situation where they need to deliver on high expectations.

I think the specs are all possible with Tesla’s engineering talent and experience building high-performance electric vehicles, but can they do it at $50,000 price and what does that version look like?

If we take Rivian’s R1T for example, they claim a range of 230 miles on the base version with a 105 kWh battery pack and it starts at $69,000 before incentives.

I feel like the R1T’s base specs make sense as a bare minimum for a pickup truck.

While I often say that 200 miles of range is not really necessary in an electric vehicle for most people, it is if you plan to use it as a pickup truck by carrying loads and towing, which is going to greatly affect efficiency.

It would truly be impressive if Tesla can achieve similar base specs with a 28% cheaper price. It’s not impossible considering Tesla’s efficiency lead, which could help them use a smaller battery capacity to achieve a greater range, but it would still a surprise to me.