Last month we reviewed the portable charging cords OEMs provide with their North American electric vehicles, and the results were wild.  We gave Tesla’s Gen2 UMC an A+, Audi an A, Nissan a B, Hyundai a D, GM a D-, BMW an F, and Jaguar an F-. Now we have our first look and some exclusive details about what Ford is calling simply the “Ford Mobile Charger”. Based on what we know so far, we can confidently predict an A rating, but probably an A+, and we may have to level down all the other OEMs besides Tesla. And Ford is including a couple of extras that Tesla doesn’t. 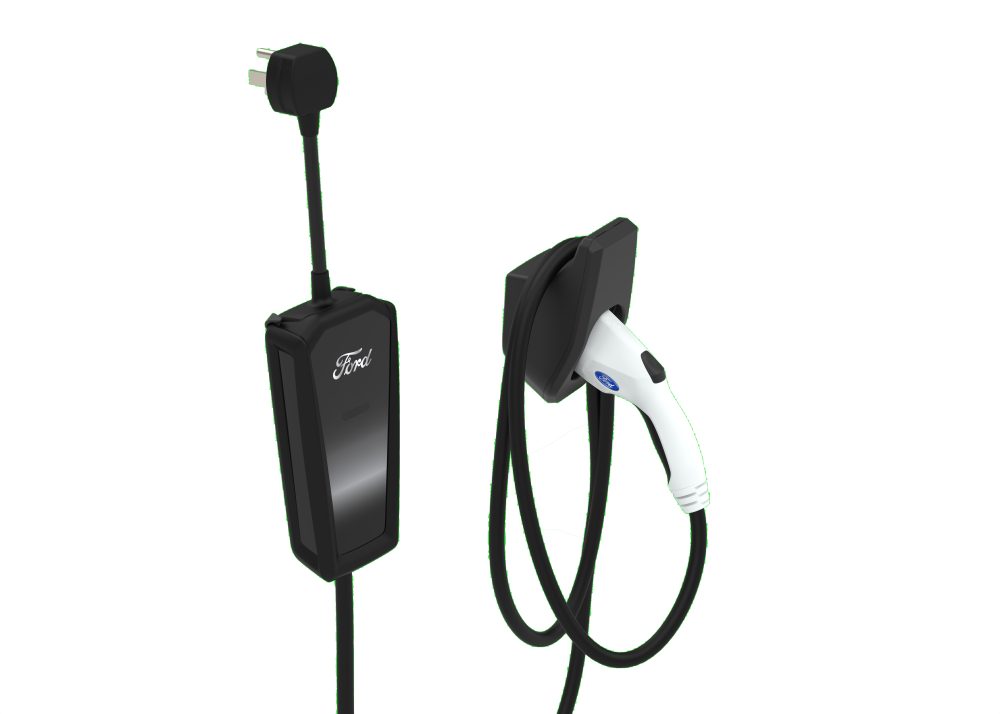 First, if you don’t understand our enthusiasm, you haven’t read our OEM portable charger review, which you really should. It gives the necessary context and terminology to understand how badly most car makers screwed this up.

The remaining key question for us is what adapters will be available for purchase beyond the included 14-50 and 5-15. This will determine if Ford has fully matched Tesla. Hopefully, at a minimum they will offer a 5-20 and 14-30 (the Tesla 14-30 was featured by YouTuber Kim in a recent LikeTesla video).

Which adapters do you want most? Let us know in the comments. And if you don’t know what any of these numbers mean, read our OEM charging guide & review.