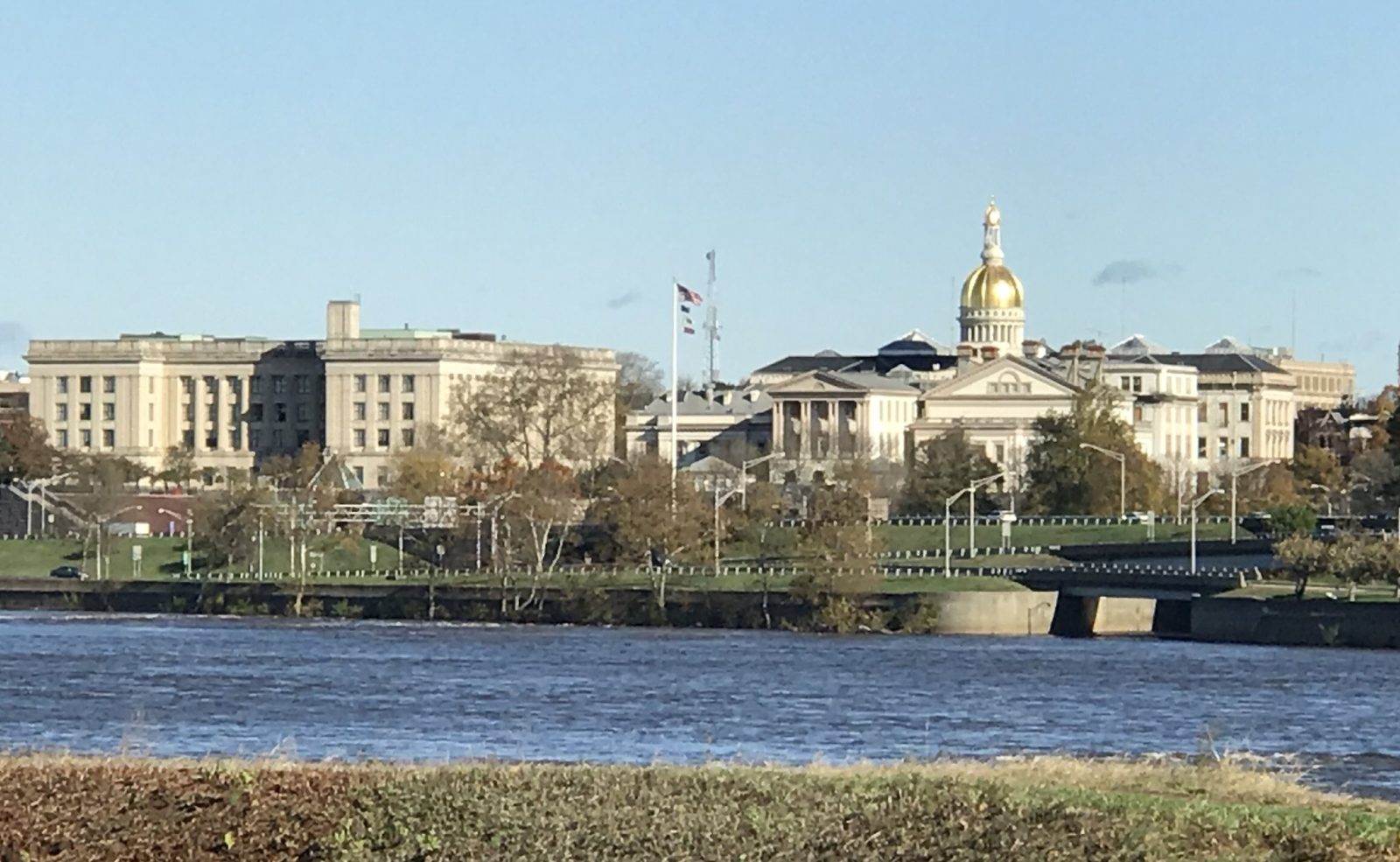 On the heel of Pennsylvania’s proposed $250 yearly electric vehicle tax, the New Jersey Senate Transportation Committee this afternoon is considering S.4090, a bill to establish a commission to design its own electric vehicle tax. The bill was introduced by state senators Patrick J. Diegnan Jr., chair of the Senate Transportation Committee, and Linda R. Greenstein, assistant majority leader. Both are Democrats, and both are apparently receptive to the fossil fuel industry’s push for special taxes on electric vehicles. Update: the discussion begins at the 11:20 minute mark here. Not good. Eric Blomgren of the New Jersey Gasoline & Convenience Store Association and Michael Egenton of the New Jersey Chamber of Commerce testify, pushing hard for the tax and slowing EV adoption. Jeff Tittel, Director of New Jersey Sierra Club, appears alone to defend EV drivers. He’s outnumbered and the bill continues its menacing march forward.

In September, Consumer Reports released an alarming study on state EV taxes showing “that of the 26 states that currently impose EV fees, 11 charge more than the amount owners of similar gas-powered cars pay in gas taxes, and three charge more than twice the amount.”

In 2018, natural gas and nuclear power together provided 94% of New Jersey’s utility-scale electricity generation, according to the US Energy Information Administration.

It beggars belief (if you’re not completely cynical about your elected representatives) that any American lawmakers would seek to tax electric vehicles.

On the one hand, we have internal combustion engine (ICE) vehicles, which increase childhood asthma and fund terrorism and international cartels controlled by dictators (and now we learn brain cancer too). On the other hand, we have electric vehicles, which keep our air clean and use 100% home grown “fuel.”

Need more money for road maintenance? Impose and increase a graduated excise tax based on engine size. Make the luxury V8 engine passenger vehicles pay until there’s no more, and then we can revisit.