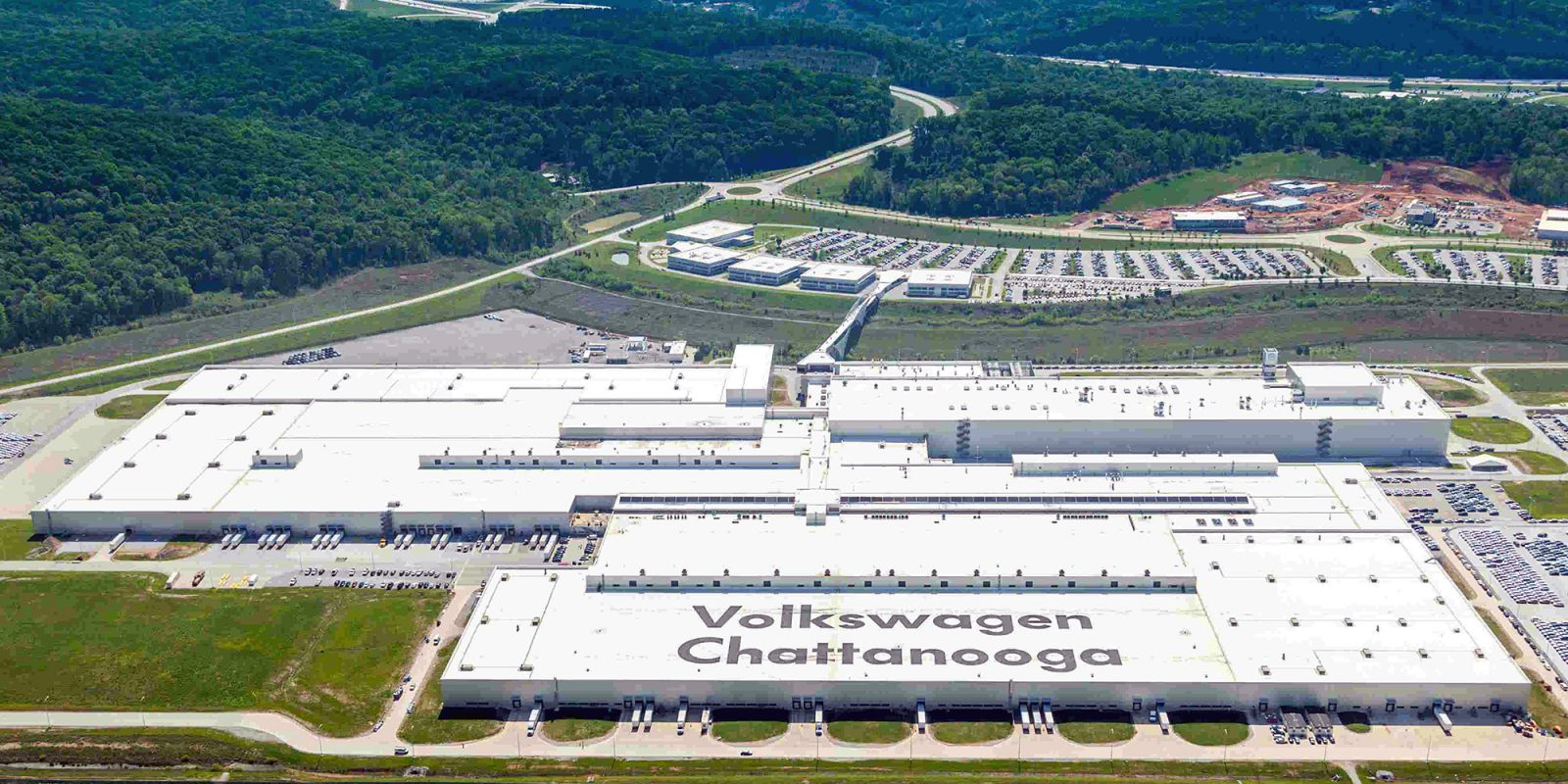 Volkswagen breaks ground Wednesday on its Tennessee plant that will produce two battery-powered cars, according to Reuters. Plans for the $800 million investment in the Chattanooga plant were first announced in January. The ground-breaking shows that Volkswagen is intent on achieving its goal of producing 50 million electric cars in the next several years.

Scott Keogh, Volkswagen Group of America CEO, characterized the event as part of a “magic moment” for electric vehicles in the United States. He equated it to the introduction of the Beetle, which went on to sell 21 million units. 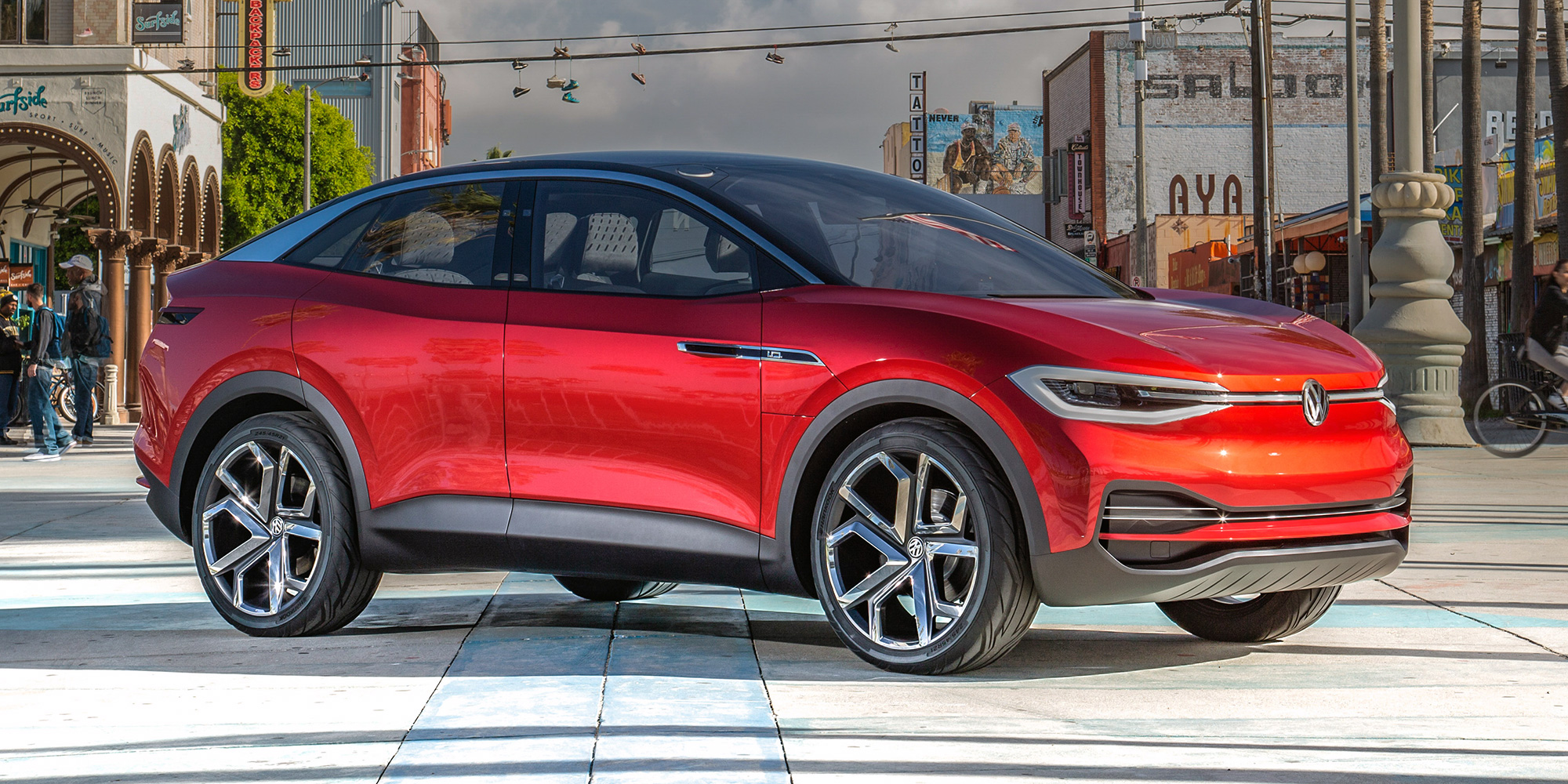 The I.D. BUZZ electric microbus, also to be produced in Chattanooga, will follow.

Keogh, speaking with local media in Tennessee, said the new EV facility will be a “mirror” of the current factory, which produces about 180,000 cars a year. He said the plant will be at full capacity by the middle of 2023.

On the battery front, we’re seeing the market response getting stronger and better and better. So I think the timing now is quite right. So it’s a game of when can you get the right cost at the right market reaction and get the price that we need.

The average transaction price of a car in America right now is $33,000, somewhere around there. That’s where I’d put the dart in the market [for an electric vehicle]. That’s a decent space to approach the center of the market. It will be a car for the heart of the market.

Dr. Herbert Diess, CEO of Volkswagen AG, said in January, “The US is one of the most important locations for us, and producing electric cars in Chattanooga is a key part of our growth strategy in North America.”

Volkswagen’s Chattanooga facility, situated on 1,400 acres, is more than 3 million square feet. It employs about 3,500 people. In 2011, the Chattanooga plant became the first automobile manufacturing facility in the world to be certified LEED Platinum. More than 100,000 Atlas SUVs and 700,000 Passats have been manufactured at the plant.

In July, VW started converting a factory for producing electric vehicles in Zwickau, Germany, where an estimated 330,000 EVs will be produced per year. Volkswagen is the first major legacy automaker to convert an entire factory to EV production.

Volkswagen will also add EV plants in Anting and Foshan, China, in 2020 — as well as in Germany, in Emden and Hanover, by 2022.