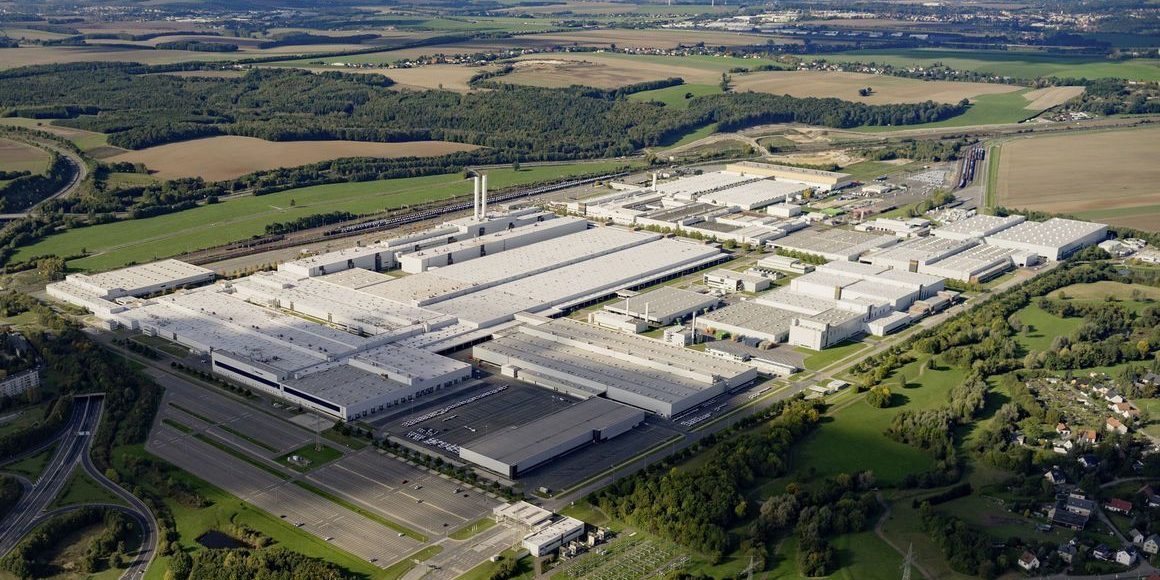 VW is converting its entire Zwickau factory to electric vehicle production, and as it prepares for the start of ID3 production later this year, the German automaker teases the production of 330,000 all-electric cars per year.

Over the last few years, VW has been “all talk, no show” when it comes to electric vehicles, but it is about to change.

Volkswagen is the first major legacy automaker to convert an entire factory to electric vehicle production.

The Zwickau factory is currently producing several variants of the VW Golf, as well as bodies for the Bentley Bentayga and Lamborghini Urus.

Volkswagen is set to build the attractive, affordable e-car for everyone. An e-car for millions, not just for millionaires. To do so, the Volkswagen plant in Zwickau is currently being transformed into the first, largest, highest-performing — and most environmentally friendly — e-factory in Europe.

Zwickau will be the first, and Volkswagen also announced two additional new factories to go electric, including a US factory.

The company says that ID.3 production will start by the end of the year, and going into 2021, they will be able to produce 330,000 all-electric cars annually at the plant:

Already by the end of 2019, the first fully electric ID. models will be rolling off the production line at the Volkswagen plant in Zwickau, starting with the ID.3. In the final stage, from 2021 onwards, 330,000 all-electric cars will be built per year. The employees here will then be manufacturing six models for three brands: Volkswagen, Audi and Seat. The Group is investing a total of €1.2 billion in the ultra-modern site in Saxony.

The first production lines are going to come online after the summer shutdown next month.

The conversion was started in the summer of 2018 with the modernization of the production lines. Following the plant’s summer shutdown, the first of two assembly lines for ID. production will be given the green light in August. To this end, the body shop, paint shop, assembly, and infrastructure have been extensively modernized and renewed. Among other things, the entire conveyor technology had to be modified for electric cars.

The other production line will be converted to electric by the end of next year.

Beyond producing zero-emission vehicles, VW also wants to the production process to be zero-emission. The automaker aims for the modernized factory be “CO2-neutral.”

Volkswagen listed a series of projects to achieve this goal: