Tesla Model 3 has become the first all-electric car to be approved for use as an official New York City yellow cab, according to the list of approved vehicles.

As previously reported, Tesla’s vehicles are becoming particularly popular with taxis in the Netherlands, Sweden, and Norway, and are starting to get there in America too with fleets like Columbus Yellow Cab’s.

We previously covered the very first Tesla Taxi driver in North America when his Model S hit 100,000 miles back in 2017.

Earlier this year, we reported on Columbus Yellow Cab announcing that it bought 10 Tesla Model 3 vehicles in order to accelerate the electrification of their fleet of 170 taxis.

We also heard of a fleet of 40 Tesla Model 3s in Madison becoming the first all-electric taxi service in the US.

Now the legendary NYC yellow cabs could go all-electric with the Model 3. 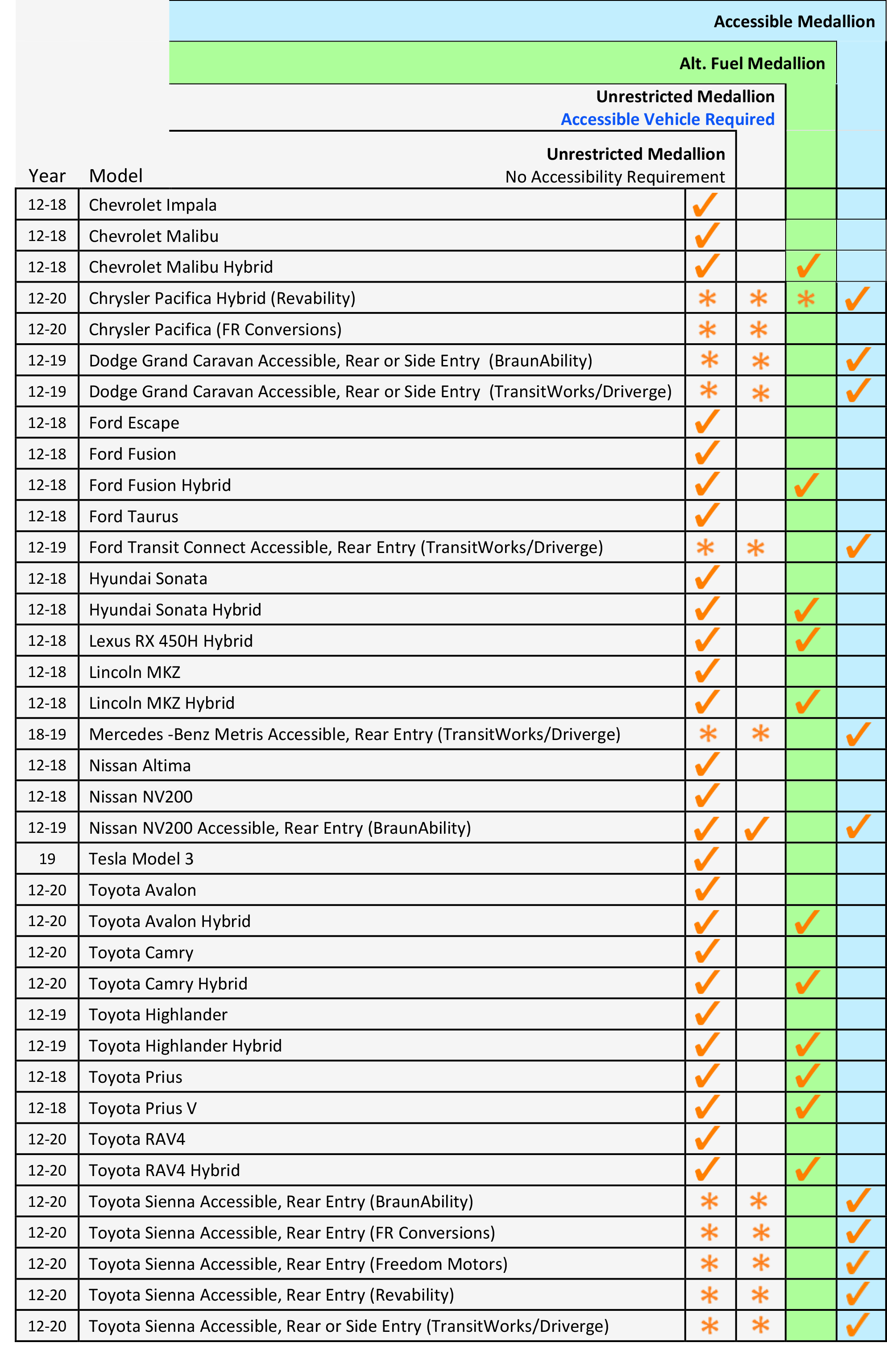 As you can see, there are not that many vehicles approved and the Model 3 appears to be the first all-electric one.

To become a yellow cab, vehicles need to complete the TLC hack-up certification and inspection process.

Also, the Model 3 strangely doesn’t qualify for the alternative fuel medallion vehicle. It appears to be because the category was specifically created for hybrids and natural gas-powered vehicles and not all-electric vehicles.

More people are starting to consider electric vehicles, and especially the Model 3, for commercial purposes like a taxi service.

They are not only looking at the gas savings but also at the potential maintenance savings and longevity of the electric vehicles.

We recently reported a Tesla owner who became the first to push a Model 3 to 100,000 miles and it appears to be doing extremely well so far.

Featured image via MrSalty on imgur