Earlier this year, we contacted several owners with high-mileage Model 3 vehicles and they were all still very impressed by their cars, but now another Tesla owner pushed his Model 3 even further.

Here’s what the first Tesla owner to travel 100,000 miles in his Model 3 has to say about the electric car.

Two years later to the day, he took delivery of his Model 3 Long Range.

During the first 6 months of ownership, Driessen went on a couple of road trips and racked up 20,000 miles on the electric vehicle.

That’s more than most people, but it’s actually nothing compared to what he did over the last year.

Driessen, who is based in Los Angeles, ramped his traveling up and he has recently surpassed 100,000 miles on his Model 3 – likely becoming the first person to do so. 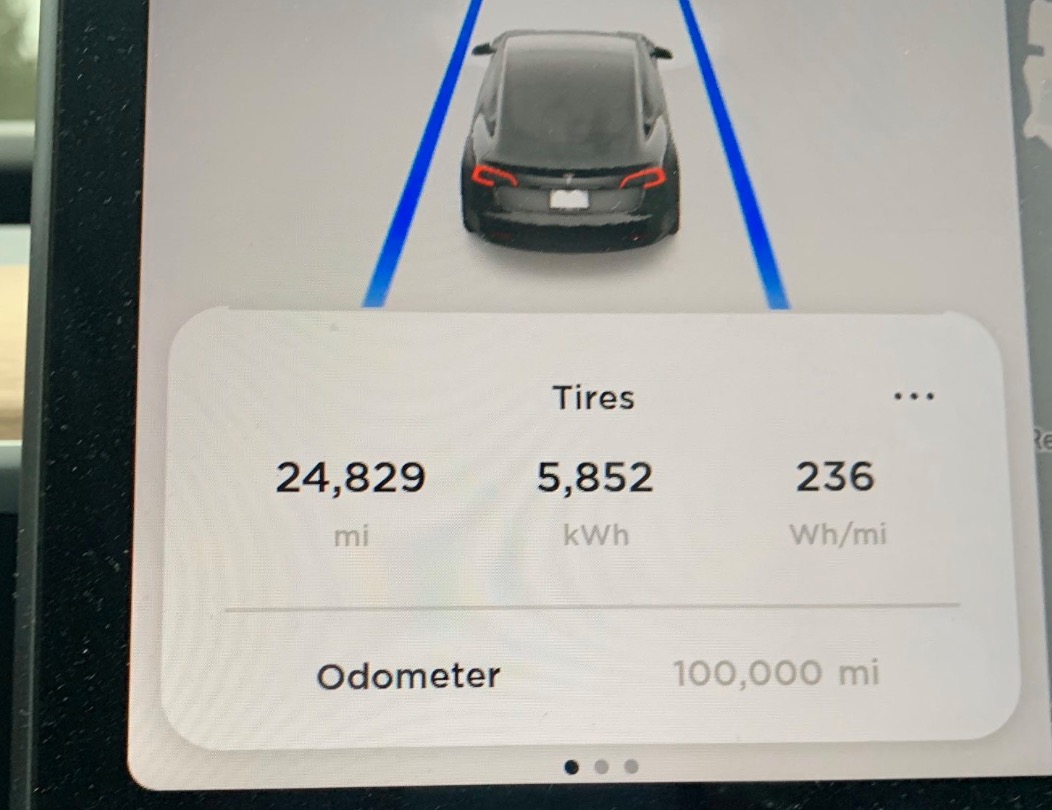 He has driven the car all over North America and he has been documenting his experience on Twitter and his blog.

Electrek interviewed him to get an idea of his overall experience with the car and how it has held up after that much mileage.

First off, what everyone wants to know: what kind of repair and maintenance did he have to do over those 100,000 miles?

It turns out that the car held up extremely well and the only repairs that had to be done were related to Driessen “beating the car to death” in his own admission.

“For maintenance and repairs, this is my favorite part. If I was not beating the car to death, all I would have had serviced is tires. I’m averaging 25,000 miles per set when properly rotated.”

As for the repairs due to the “beatings”, it’s nothing too crazy.

Driessen told Electrek about the repairs:

“Other than tires, I drove the car through a valley stream and had to get a control arm replaced afterward. I also was out on the Bonneville Salt Flats when the winds were high speed. They slammed my door to its limit and shattered a piece inside of the hinge.”

He said it ended up costing less than $500 to replace those parts.

Another popular question for longtime Tesla owners, or in Driessen’s case, a Tesla owner who managed to put a lot of mileage on his car in a short period of time, is “how does the battery pack hold up?”

However, Tesla did release a software update to increase the range of the Model 3 Long Range to 325 miles earlier this year, but it didn’t affect all vehicles the same way. 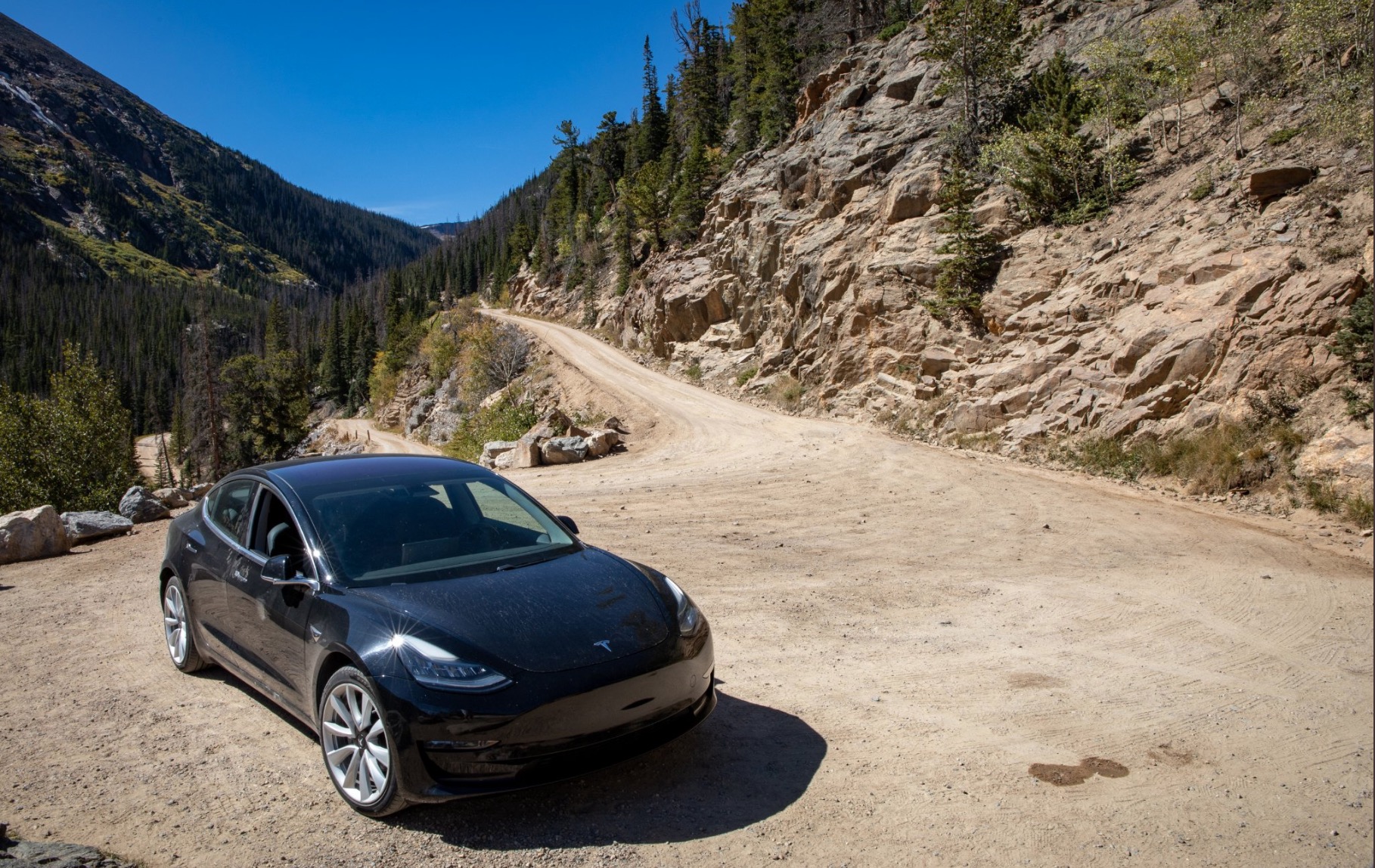 Driessen’s Model 3 battery pack appears to be holding very well and it’s particularly impressive considering that he has been exclusively charging it through Supercharging.

A lot of his mileage is done on road trips, which Tesla’s Supercharger network enables, and he lives in an apartment in Los Angeles without a home charging solution.

While it has been known that DC fast-charing is not ideal for battery health, we haven’t seen many real-world examples of it and Driessen’s Model 3 is certainly not one of them.

Although, he has some very good charging habits:

“I have only gone below 10% (state of charge) two handfuls of times. I have never left my car plugged in longer than it has been charging. If there is a supercharger close enough, I don’t charge over 60%. I am immediately hitting the road, so the car never sits with a high percentage of charge in it either.”

Speaking of Supercharging, despite the fact that he has to pay for it like most Model 3 owners, he believes that he saved a lot of money in gas.

He broke down in a message to Electrek:

“Compared to a civic, which is what I drove before, in my base of Los Angeles where the gas is always high, I saved about $7,000 just on gas. Oil changes would be another thousand or more. That’s using an average of 30mpg and $3.75 per gallon as well as $50 per oil change.”

Overall, Driessen says that the vehicle is holding up “amazingly” and it is fair to say that it is coming from someone who likely has the most experience behind the wheel of a Tesla Model 3.

We reported earlier this year on Tesla’s plan for a major new R&D lab and vehicle testing facility to improve reliability.