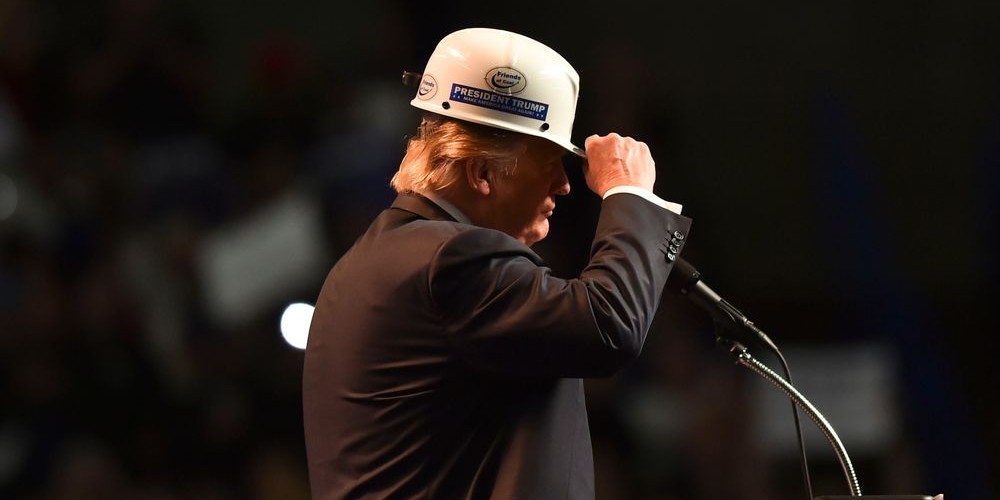 Murray Energy Holdings Co, the largest private coal company in the United States, has filed for bankruptcy in the midst of a rapidly diminishing demand for coal.

The company filed for Chapter 11 protection in Columbus, Ohio’s US Bankruptcy Court to restructure more than $2.7 billion of debt, according to Bloomberg. Lenders will be providing the company with $350 million to keep operations running during the restructuring. Bloomberg reports:

The company said Tuesday that it named Robert Moore as president and chief executive officer of Murray Energy. Under the restructuring agreement, the lender group will form a new entity — called Murray NewCo — that would seek to acquire the company’s assets, with [Robert] Murray as chairman and Moore as CEO.

As Electrek reported in October 2016:

Robert Murray, a climate-change denier and CEO of Murray Energy Corporation, one of the biggest coal mining firms in the US, called Tesla a ‘fraud’ for receiving subsidies without turning a profit.

Tesla CEO Elon Musk fired back at Murray, saying that the ‘real fraud going on is denial of climate science’ and he suggested that Murray’s own company was profiting from subsidies and that they should both try to compete without any.

In January 2018, the Federal Energy Regulatory Commission (FERC) rejected a proposed rule by the Trump administration that attempted to subsidize nuclear and coal plants. Trump had nominated four out of five of FERC’s members.

According to NPR, FERC said the rule fell short of “clear and fundamental” legal requirements, by giving preferential treatment to some resources with no evidence that the result would be “just and reasonable.” The rejection was a blow to Trump and his support for the fossil-fuel industry, and to his Secretary of Energy Rick Perry, who is expected to resign at the end of 2019.

According to End Coal, “Coal is responsible for over 800,000 premature deaths per year globally and many millions more serious and minor illnesses.” Coal causes 44% of global carbon dioxide emissions.