EGEB: Bill for 50% US renewables by 2035, renewables surpass coal in US, European solar rebound 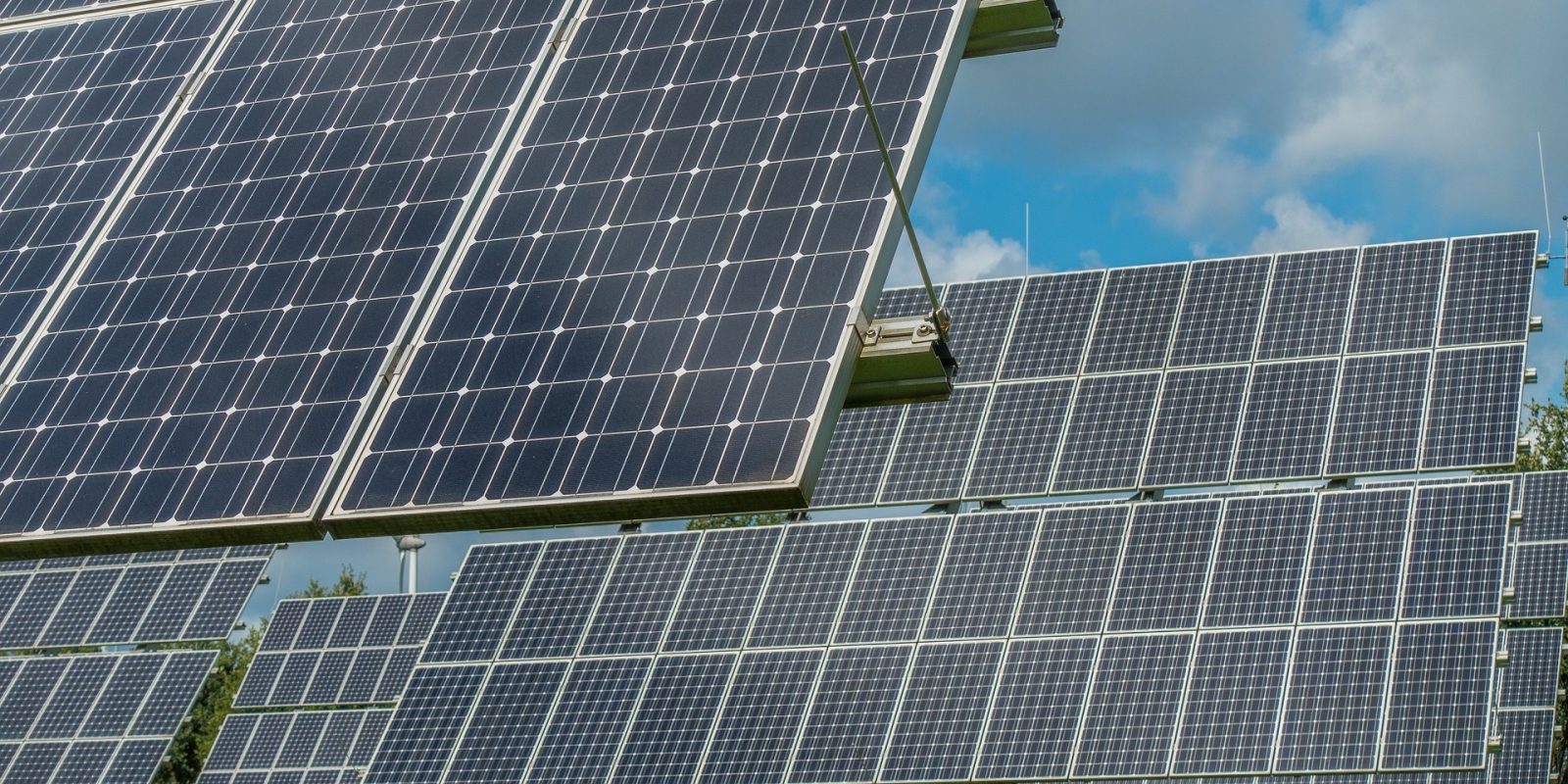 Five US Senators introduced a bill on Wednesday that would legislate the US to achieve at least 50% renewable electricity nationwide by 2035.

US Senators Tom Udall (D-N.M.), Martin Heinrich (D-N.M.), Sheldon Whitehouse (D-R.I.), Tina Smith (D-Minn.), and Angus King (I–Maine) introduced the Renewable Electricity Standard (RES) Act of 2019, which aims to put the US on a path to achieve complete decarbonization of its power sector by 2050, in accordance with the United Nations Intergovernmental Panel on Climate Change (IPCC) 1.5°C Special Report.

The bill aims to:

A federal standard wouldn’t have to eliminate existing state renewable goals, either — rather, it would force other states to join in. While the bill seems unlikely to pass in a GOP-controlled Senate, it’s important to push such legislation regardless.

As predicted by the Institute for Energy Economics and Financial Analysis (IEFFA) in April, US electricity generation from renewable sources did indeed pass generation from coal during that month, the US Energy Information Administration confirmed:

Renewables also recently surpassed coal in total US capacity, as well. The EIA notes that despite coal’s decline, it’s still likely to provide more annual electricity generation than renewables both this year and next. Renewables should pass nuclear in that regard next year, and coal not long after that.

Europe’s annual solar market is set to double over the next few years, according to new analysis from Wood Mackenzie Power & Renewables. Those improved numbers — coming after years of depressed installations — are expected to be sustained into the future, as well.

While solar is on the rise in a number of strengthening markets, including Germany and France, Spain has come from next-to-nothing to positioning itself as a “globally significant solar market,” as Greentech Media writes.

Large developers and utilities are entering the market in Spain. Spanish utility Iberdrola recently announced plans to construct what would be the largest solar farm in Europe, a 590 MW project. (The US now has a larger solar farm planned, a 690 MW project bound for Nevada that will be paired with a battery storage system.)

WoodMac expects 18.8 GW in solar installations across Europe this year, compared to just 10.7 GW last year. The market should reach 25 GW annually by 2022. The market has also shifted away from subsidies, to competitive auctions and subsidy-free projects.